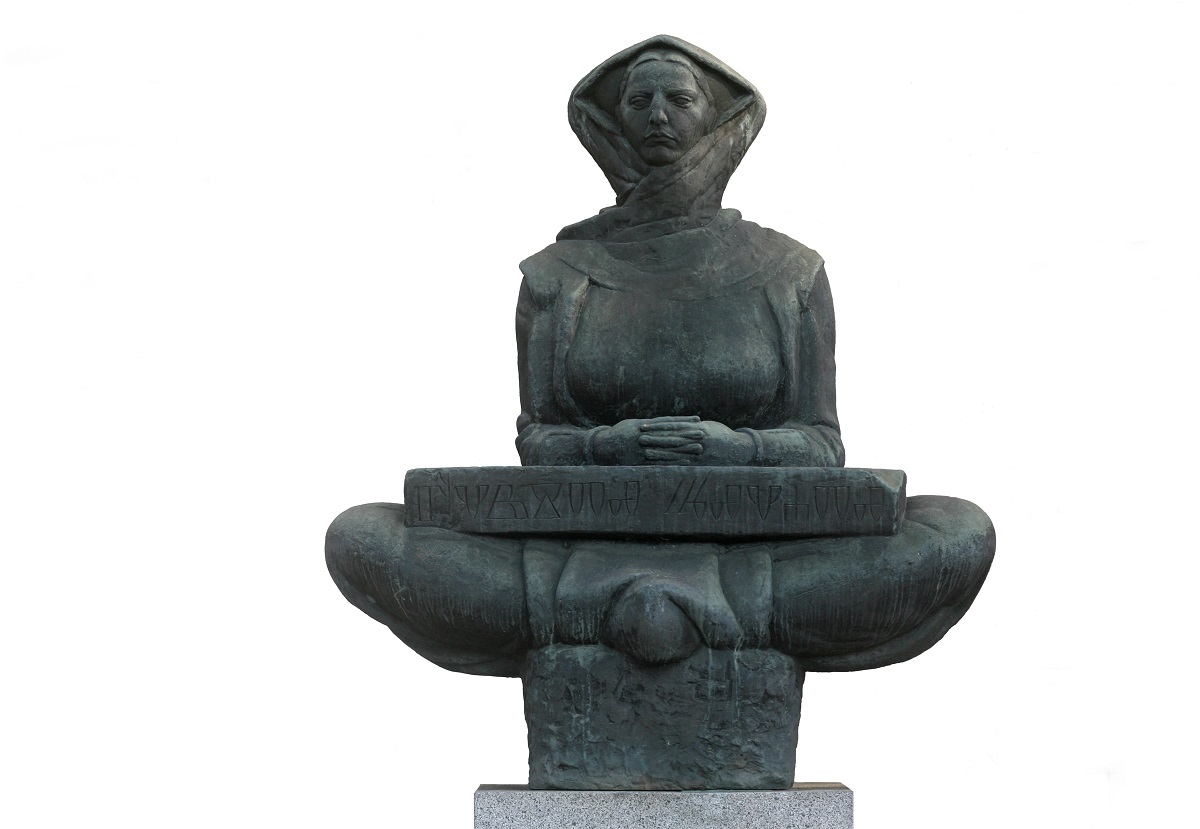 „Thanks to art, instead of seeing one world, our own, we see it multiplied and as many original artists as there are, so many worlds are at our disposal… Only through art can we emerge from ourselves and know what another person sees. (Marcel Proust)

One truly original and inspirational world has been opened to us by our world’s famous sculptor, an architect and artist, Ivan Meštrović. This champion of Croatian art came into this world in 1883 in small place called Vrpolje in Slavonia. He spent his childhood in a small village Otavice in Dalmatia where he, growing up as a shepherd in a poor family under the watchful eye of his mother who, believing in somebody’s prophecy according to which a promising future awaits her son, was Ivan’s greatest influence in life. Surrounded with folk tales and songs, traditional values like love for homeland, his family and God served as a source of inspiration for his future works.
At the age of 16 his immense talent and love for carving in wood and stone was recognized and this lead him to Split where he started his journey as an artist. With the support of the masters in the field, even though he didn’t know German language, he proceeds with his studies in Vienna, a city of enormous cultural and historical wealth. At Vienna he met a master sculptor Auguste Roden who recognized him as a great artist – “a miracle among the sculptors” and where he also made his first exhibit with the Secession Group, making his first step to the world of fame and popularity. Participation in numerous exhibits in Paris, Rome, Cannes, London and Switzerland as well as international acknowledgement he received (grand prix) at 1911 Rome International Exhibition, four years later brought him an independent exhibition in London Victoria and Albert Museum which was an impossible venture for any other living artist at the time. This was not the only time Meštrović was honoured by creating new history. Thirty five years later he was once again the first living person to have one man show at the Metropolitan Museum of Art in New York City.

Despite of spending a majority of his life in different parts of the world, yet, he never forgot his roots and often visited Croatia and sent several hundreds of his sculptures, drawings and reliefs to Croatian people. His vast heritage found a home in a couple of Croatian cities – Split, Drniš, Zagreb, Otavice, as a part of galleries, museums or monastery museums, but also in the open (let’s not forget the public monument of Marko Marulić in Split, a series of public monuments of Grgur Ninski in Varaždin, Nin and Split, mausoleums in Cavtat and Otavice). Traditional values he endorsed as a child and faith in the eternal life make an integral part of his work, the religious cycle, in addition to the heroic-national and intimate one, being focal point of his work, comprising primarily sacral objects, reliefs and sculptures.
Meštrović worked with different materials like wood, bronze and stone and through his fine craft he endowed his works with a specific expression, a long-standing transferor of his underlying idea and belief that the art and man’s work on earth are in fact the remains of immortal creature.