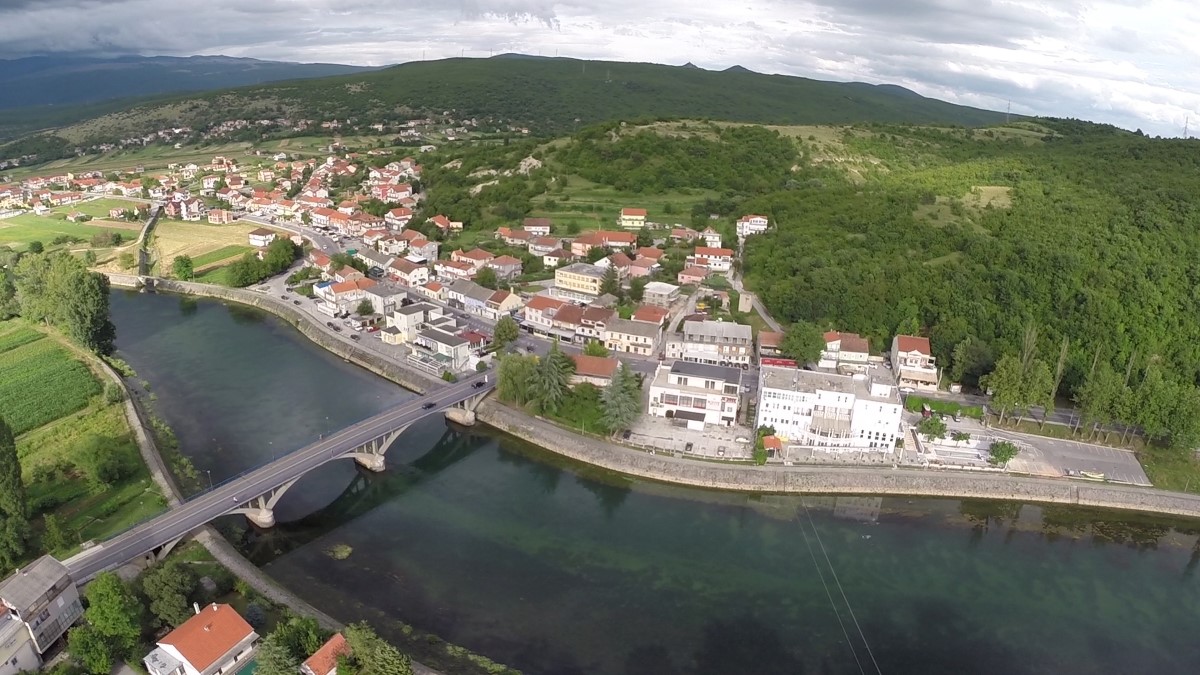 Town Trilj
In a green oasis of Dalmatian hinterland in a mild climate, only 30 km away from Split and 45 km from the Makarska Riviera lies a small, picturesque town on the Cetina river. Once the most important bridge over river in Dalmatia, and today a significant road intersection which connects the north and south of the country, a true paradise for all nature lovers, visitors and adventurers. For centuries long natural beauties of this area have remained almost untouched, historical heritage being also mysterious and unexplored, and on some farms time as if had stopped. The area around Trilj is mild, situated on both river banks on the south-eastern side of the Sinj field, something further enclosed by the mountain massif Kamešnica in the north-east and Mosor in the south. Even the flow of Cetina is serene all the way to Trilj where the river passes through a narrow cleft with steep rocky sides and then rapidly flows to the river mouth.
As you curiously explore all the beauties of this area, you won’t even notice you had already been enchanted with it.
Murmuring of the river will always echo in your ears, natural beauties and ethnological treasure will absorb your thoughts while the taste and scents of traditional cuisine will never fade. So when feel like having a refreshing drink in one of cafè bars in Trilj and contemplate your memories, you’ll know you’ve just experienced a lifetime adventure.
ARCHAEOLOGICAL SITE TILURIUM – GARDUN The protected immovable good
Situated in the area of the Gardun village, on a high plateau above Trilj. Its extraordinary strategic position (controls the crossing over the river Cetina- Pons Tiluri) enabled development of this area from the Illyrian fort, Roman camp until the late ancient castle. Archaeological research have been conducted since 1997. Excavations reveal the remains of the camp wall, monumental ancient landmarks with buttresses, water reservoirs and an object containing a mosaic and many other.

Photo and text by Andrijana Ivković, director of the Tourist Board Trilj