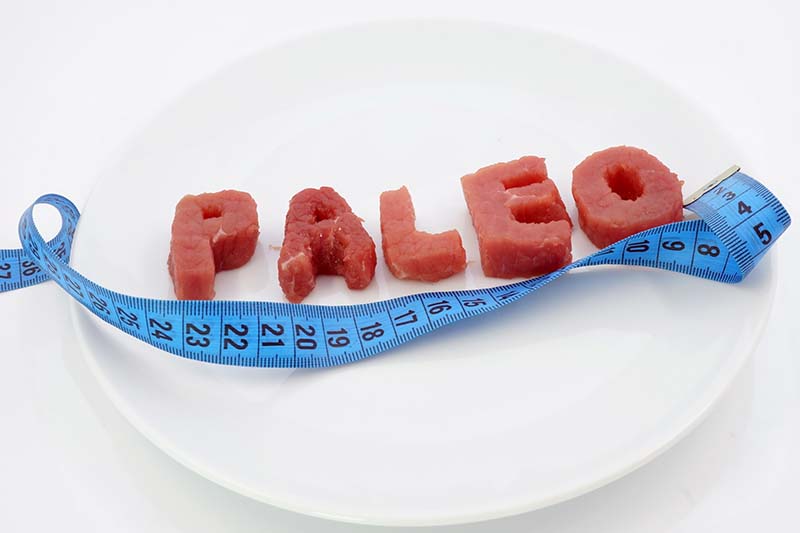 Given that it is the season of Lent, it only seems practical to go on a diet now, especially when adding the fact that spring has almost come, and summer joys which include bikini and beach would be here in no time. All things considered, women who find these “facts” important will not shiver just thinking about it, but will do something about it and this often includes going on a diet. However, one of these numerous diets particularly stands out – the so called paleo diet. The paleo diet is based upon the notion that humans should return to a more ancestral approach to eating, that is to eat as caveman did in Paleolithic era. But, certain things need to be emphasized in order to understand the true essence of this diet. First of all, let’s recall how caveman once lived.

He would eat only foods he caught or gathered. All meat is allowed in this diet, but it has to be low-fat which means you need to trim all visible fatts off meats. Also, it’s obvious that the meat we eat today differs to a great extent than the meat cavemen eat since the meat we now eat comes from fattened animals whose meat, in general, contains much more fat. Also, this diet excludes grains, since Paleolithic people did not cultivate land. Agriculture came on the scene a mere 10000 years ago and it was then that people began to grow plants and domesticate animals. Furthermore, the paleo diet absolutely leaves no room for processed (industrialized) foods which are rich in preservatives and additives, usually found in foods like pates, hot dogs and sausages. A founder of the Paleo Movement is professor Loren Cordain, who believes that the industrialized food is the main cause for modern diseases of civilization, including the heaviest ones. Foods in which you can absolutely indulge are fish, meat, eggs, almost all fruit and seeds. As far as vegetables are concerned, you can enjoy everything but root vegetables like potato but legumes too since these foods are rich in starch and are packed with calories as well. Drinks in the paleo diet include water and unsweetened teas, meaning you may forget all about fruit juices and carbonated beverages. Milk and dairies are also not a part of this diet. Other grains like wheat, rye, rice, corn and barley are also not allowed which, logically, comprises foods like bread, buns or pasta. It is obvious this diet requires severe discipline, but as in every other lifestyle change, since this truly is one, one needs time to adapt, because if you decide to cut out all these foods from your diet, it is likely you’ll quit this idea very soon. Another thing you should take into account if (when) you decide to cut out milk and dairies is to take calcium supplement. All in all, this diet is just perfect for meat lovers, since their adaptation to this style is minimal.

Anti-age yoga facial care
I’m a woman – I can do anything!