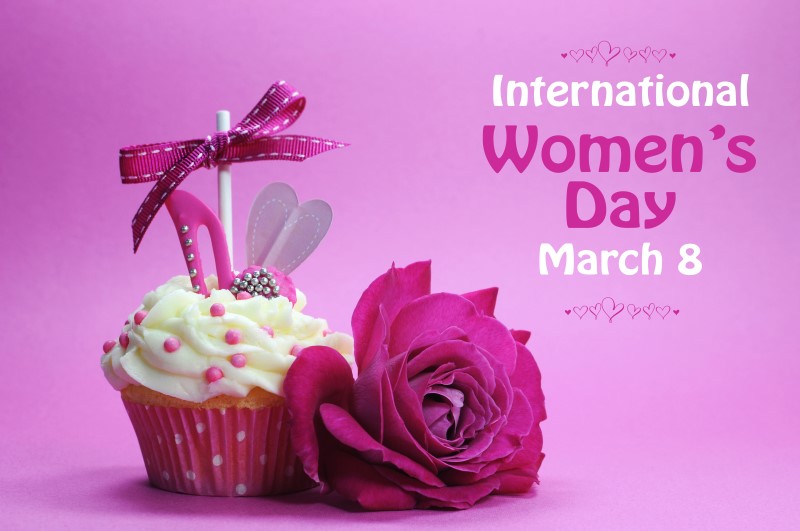 In order to rise above problem, we have high heels to step into new victories, red polish nail for good luck and a smile on our face just to keep everyone’s inquisitive nose satisfied. To describe feminine gender would be impossible in just a few sentences, in fact, not even the world’s largest libraries could offer you the answer to that question. Woman has the power to bring a new life to the world, could anything be more amazing than that? She is sensitive and subtle because she is a mother and leaves nothing to chance. Does being emotional and more compassionate make us the weaker sex? Of course not, and we can prove that. Specifically, when modern ‟musketeers” were requested to connect to the labor pain simulator to experience at least a part of what woman goes through during labor, they couldn’t hold the pain not even for 15 minutes.
Anyhow, here are some reasons which portray in a simple way why is being a woman so great and practical at the same time.
1. Let’s face it. Women quite often get off easy with driving offenses, probably because men think they are disoriented enough as to have one more worry on their mind. So, in this situation, women won’t bother to go in details explaining the reasons which preceded the offense and give way to some silly pride, but would rather have another excuse to head again for a mall and check out a piece of clothes from the latest collection.
2. We sweat less.

3. Being a ‟daddy’s girl” is by far better than being a ‟mama’s boy”.
4. Don’t worry. Women can hardly run out arguments during quarrels
5. Blessed be PMS – generally accepted excuse for even the slightest deviation from the so called normal behavior.
6. We shouldn’t be worried about hair loss, a common problem that affects more than 70% of men over 30.
7. It has been scientifically proven women live longer.
8. Women have higher pain threshold. Let us remind you…giving birth.
9. We have less trouble during hot season since we can wear dresses and sweat less which makes us less cranky.
10. If we have failed in performing some task at work, and we happen to have a male boss, we can always use female problems as an excuse, if anything, it can serve as a first-aid- excuse.
11. We can dye our hair while men are, at the very least, interesting, when they do the same (most often it looks clumsy).
12. Oh, yes, if the ship is sinking, women and children are first to be rescued.
13. We can ask for direction in a nice way so we don’t feel incompetent or foolish about it.
14. We can shed crocodile tears and people will still see us as emotional, while men in such situation are nonetheless – wimps.
15. A juicy chat with a good friend would do more than any psychotherapy.
16. We are not expected to know how to fix anything around the house.
17. We are more communicative.
18. Complaining about all the ‟goodies” in life are not driven by a certain ‟spirit of truth”, like alcohol are any other encouragement, instead we have natural inclination to it.
19. Women can iron, phone, watch TV and… do something else at the same time.
20. We are not expected to carry anything heavy, and a real gentleman wouldn’t give lady a chance to go to the trouble.
Simply put, women are wise creatures, what they say is not a half as interesting as what they don’t say, and they are capable to do more from one place than a wolf from running.