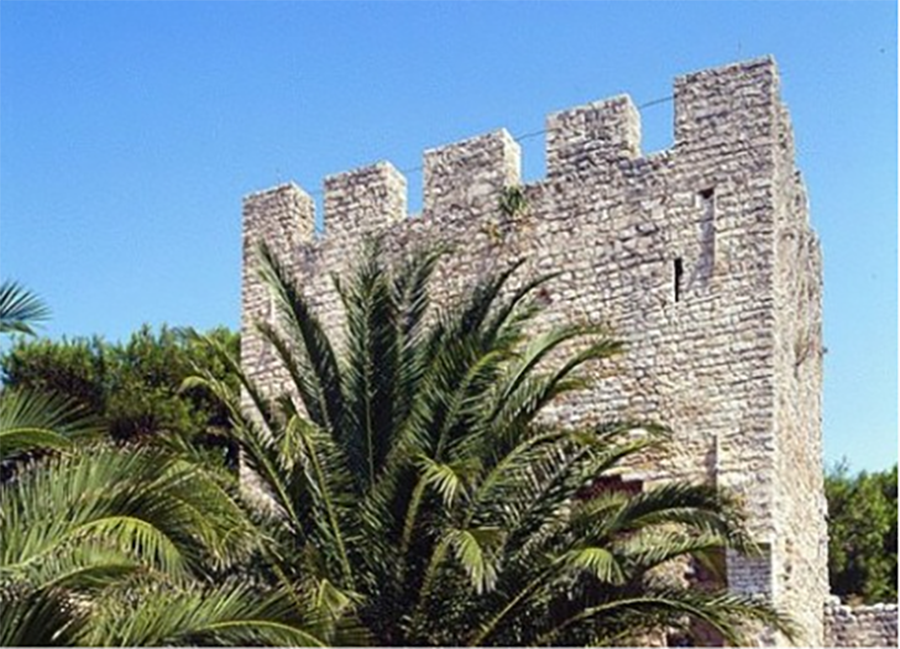 The Basilica of Saint John the Baptist is an early Christian basilica in Povlja, containing a 6th century baptistery that was built on the ruins of the impressive early Christian church from the 5th or 6th century. Reconstruction and upgrades were performed by the Benedictines at the end of the 9th century and the beginning of the 10th century, while another restoration took place in 1184 because in 1145 it was taken over by Venetians. The very basilica consisted of: narthex, portal, church naves, tabernacle, triforia, pastophoria, baptistery, baptismal font, capital, tombs, catechumens’ room etc. The parish church of St John the Baptist also preserves the remnants of a basilica with octogonal baptistery with cupola, the only of this type preserved in Croatia, as well as frescoes from that period. Its historical value is so great, unique in fact, that it often interests numerous historians, but tourists who visit Povlja or any other place on Brač too.