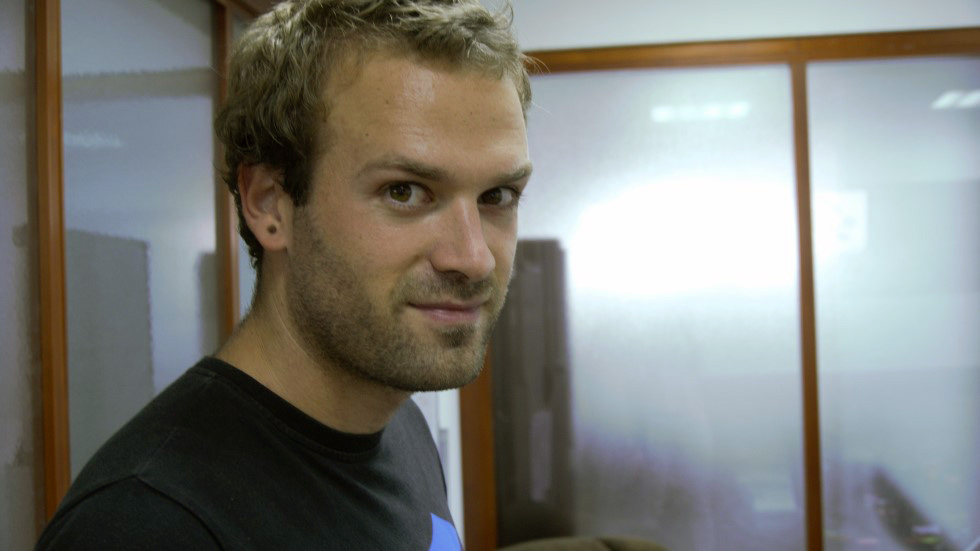 Petar Čulić was born on 26 June 1986 in Split, and is residing in Dugi Rat. He obtained his Master's degree in July 2008 at the Arts Academy of the University of Split, class of Professor Goran Listeš. He received two awards given by the Rector in the 2005/2006 academic year – Rector's Award for Outstanding Academic Achievement, and Rector's Award for Outstanding ... END_OF_DOCUMENT_TOKEN_TO_BE_REPLACED