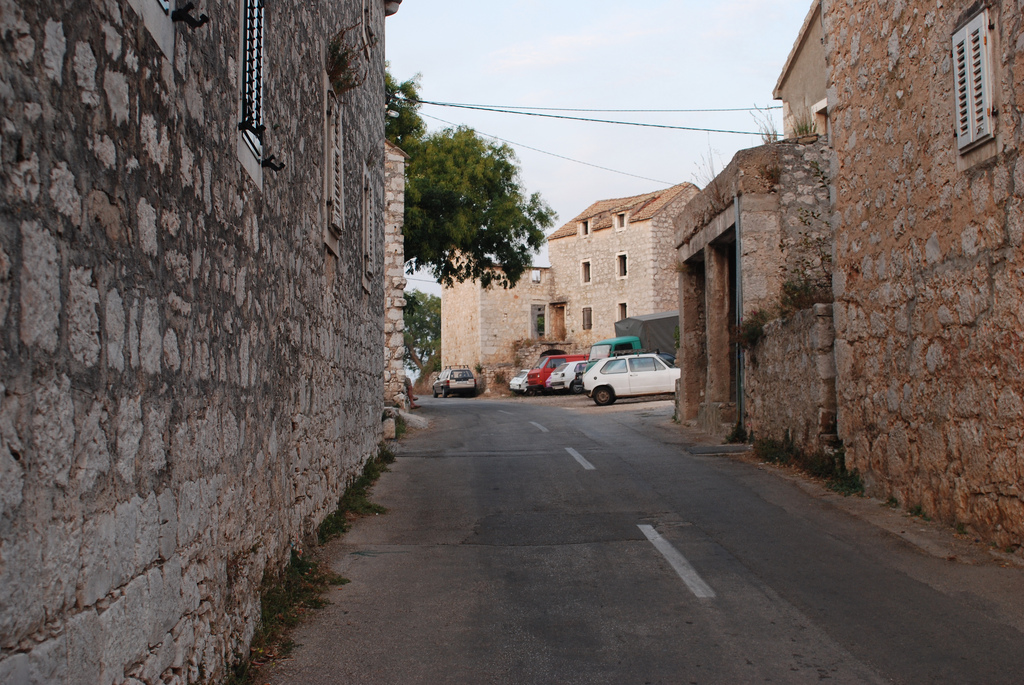 Brusje is a village found only few kilometres away from Hvar. It used to be a shepherd settlement, but later turned to the production of wine, olive oil, rosemary oil and honey. This former shepherd settlement emerged in the 16th century. It is characterized by several rustic mutually connected stone houses which form picturesque architectural landmarks. At the access to the ... END_OF_DOCUMENT_TOKEN_TO_BE_REPLACED