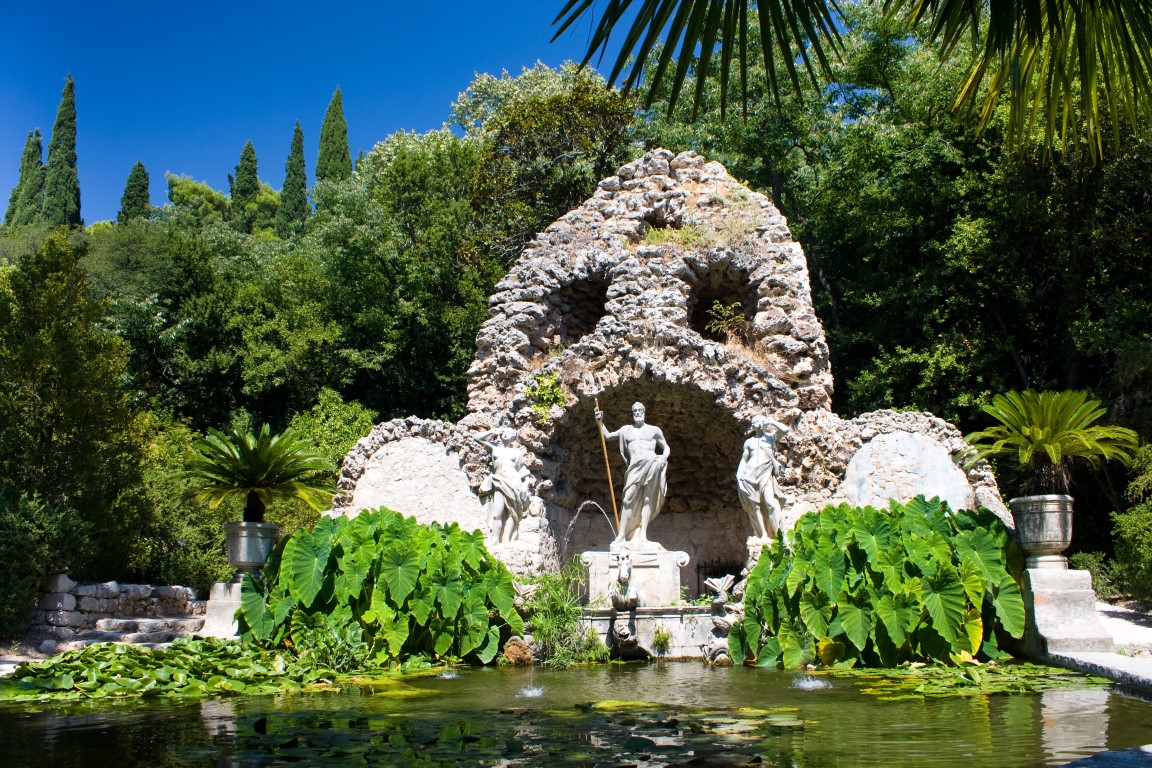 According to an inscription from 1502, the Trsteno Arboretum is considered to be the oldest Renaissance garden in Dalmatia. Today, it's the only arboretum left in the entire Mediterranean part of Croatia. It's rich in exotic plants, such as two massive plane trees over 400 years old, unique examples of this species in Europe, which have found their home on the square in front ... END_OF_DOCUMENT_TOKEN_TO_BE_REPLACED