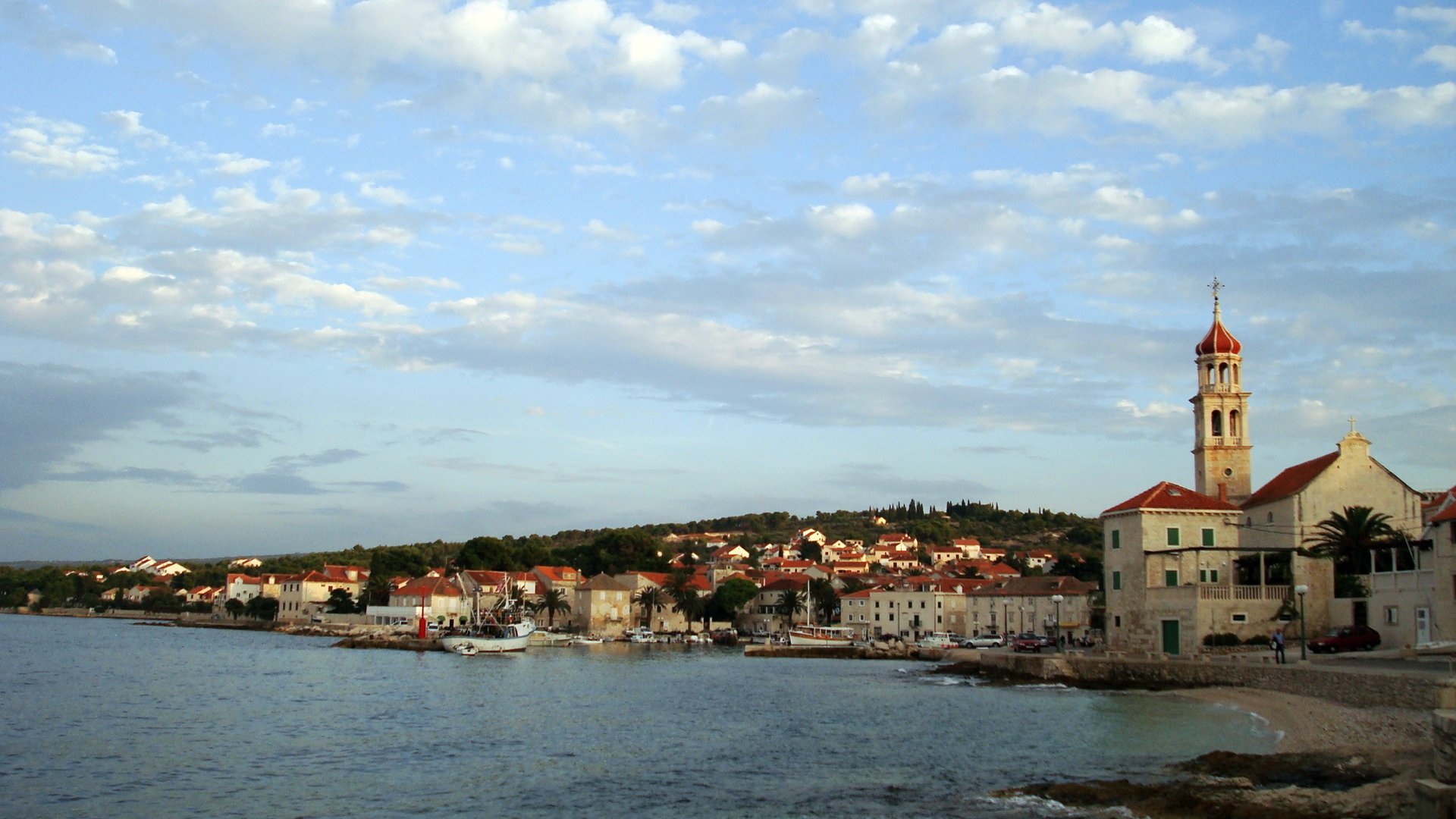 Sutivan is a small and breathtaking municipality located in the northwest of the island of Brač, facing Split directly, with a distance of 13 km between the two. Both places have an ongoing relationship ever since Sutivan was founded. While the Roman emperor Diocletian was building his palace in Split, one of his dignitaries started the construction of his own in Sutivan right by today’s Kavanjin’s Mansion. Following that historic trail, one can say that Sutivan, like Split, is more than 1700 years old.

Sutivan today is a small picturesque Mediterranean place with beaches that are afforested and a promenade going from Lučica (a small harbor) to the following bays – Likve, Prbuje, Stinive, Stipanske, Male Tihe and Vičje luke.
Farming, fishing and seafaring are historically connected to the people of this area. Sutivan is nestled between ancient olive orchards and beautiful vineyards which can be reached by trails, popular among hikers and cyclists.
Sport tourism, as well as family or recreational vacation has become a synonym for Sutivan, which is being recognized year after year by tourists, domestic and foreign alike. The Sutivan Nature Park is also worth mentioning – it is an excellent camping site and a good place to relax for all walks of life.

It’s safe to say that Brač, the biggest Croatian island, known for its olives and stone, is a proud parent of this meek fairy tale-like place – Sutivan.
Everyone is invited. Welcome!