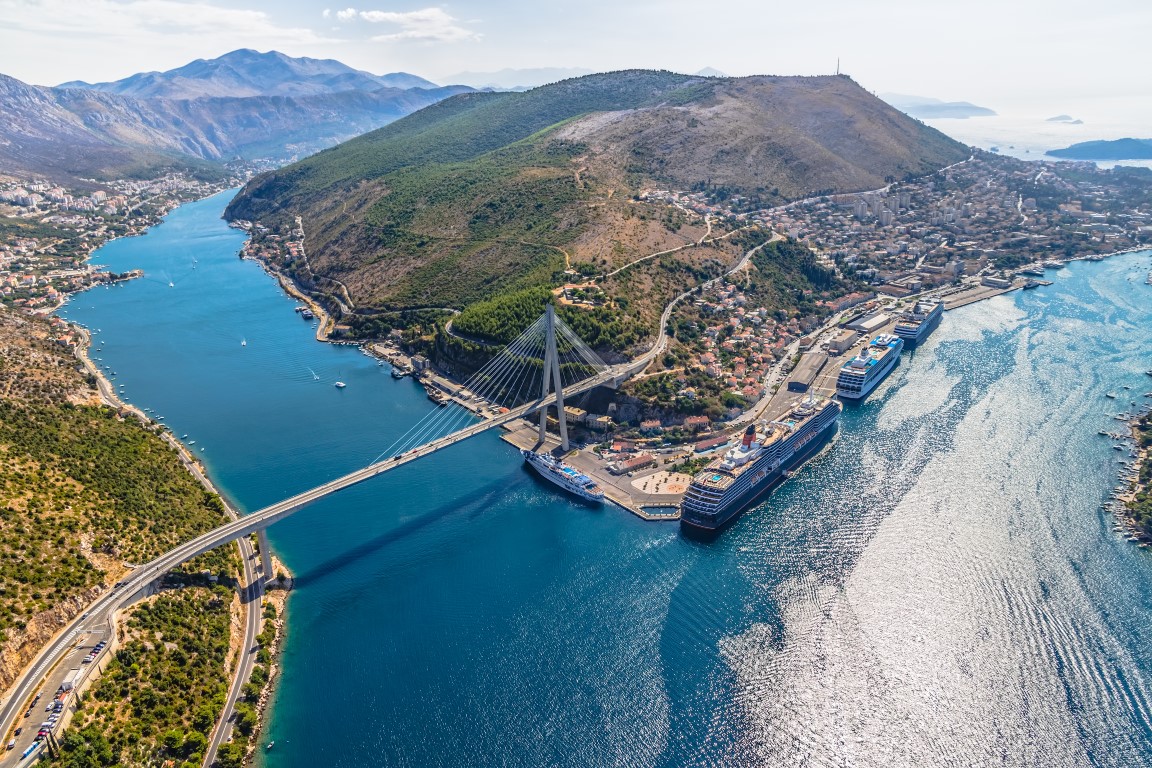 Rijeka dubrovačka is 5 km long and for the most part shaped like bay, sank river valley with stiff and up to 600 m high banks. It is actually a typical estuary of the continental part of Croatia with specific biological and ecological features.

This area, even though under protection from 19 December 1964, is unfortunately significantly altered and forgotten by people and relevant institutions.
Natural characteristics join to a very rich cultural and historical inventory of the old Dubrovnik summer houses and parks, more or less preserved cultural monuments of the country life tradition raised by the feudal families from Dubrovnik from the 15th to the end of the 18th century. This is a remarkable, but simultaneously a seriously neglected heritage. Dubrovnik country summer houses as the most famous, but also the most vulnerable corpus of country house architecture, make only a part of humanistic legacy whose roots lie in historical tradition of the eastern Adriatic coast ever since the Greek and Roman period.
Country houses denoted places where homestead was inseparable with culture. This tradition was essential for numerous country houses raised in Rijeka dubrovačka (Kaboga, Sorkočević, Restić, Gučetić…24 in total!). They represented not only architectural monuments of Croatian heritage, but monuments of the spirit of Croatian culture in general. Abandoned, ruined, roofless and with covered interiors, gardens intersected with a road, are only a reflection of today’s condition and insufficient care for this precious part of Croatian heritage.
The whole area around Dubrovnik is adorned with a wealth of natural, cultural and other sights that in their number, appearance and diversity represent genuine beauties of this area. Hopefully, future will bring something better to a part of these beauties – the country houses in Dubrovnik, so they will soon be renewed for the benefit of all of us.