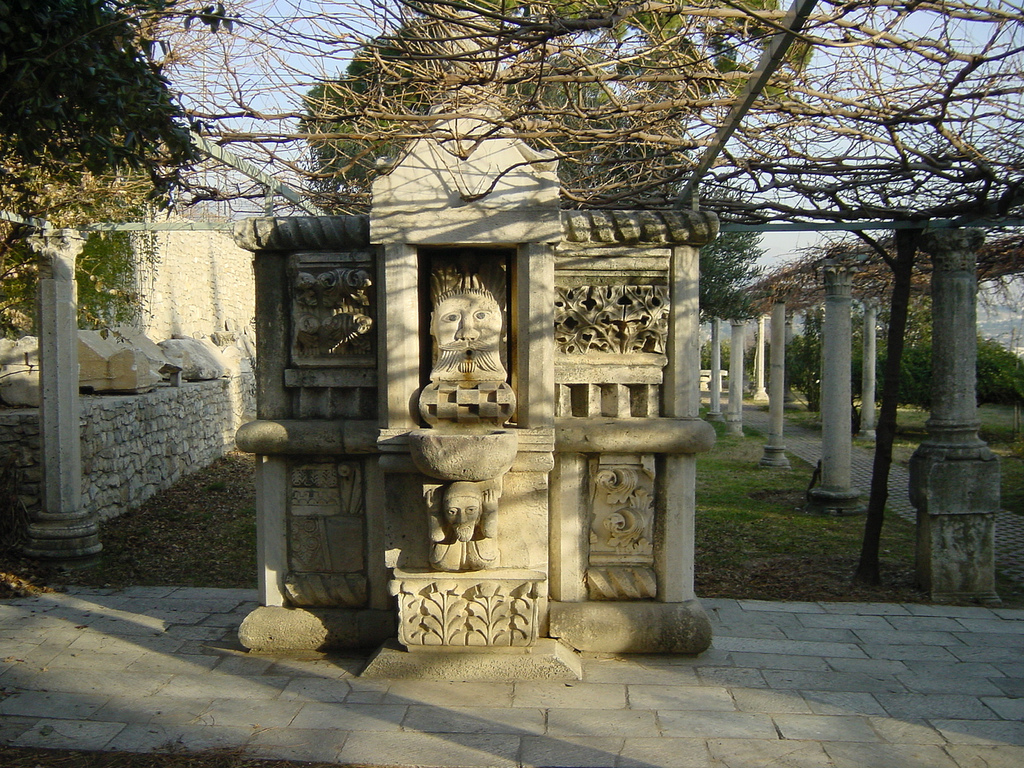 In addition to rich cultural and historical inheritage, town Solin as Croatian cradle of history, offers a variety of cultural forms through different cultural associations and institutions. The culture is present in every sanctum of this town, so if you decided to fulfill your time in Solin upon sight-seeing, we recommend you to visit some interesting cultural attractions like rich library, interesting exhibitions, Tusculum Museum or perhaps, learn more about antique souvenirs’ workshop.
Tusculum Museum at Manastirine is the best preserved, explored and maintained complex at Salona visitors may see. Frane Bulić ordered the construction of this building for the First Early Christianity Archaeology Conference, held in Solin and Split in 1894. The world’s most renowned scholars of early Christianity attended the conference. The building was intended as the headquarters for archaeological teams that were undertaking excavations in Solin, and also a place for recreational and scientific meetings. Bulić named the building “Tusculum” after Cicero’s villa near Rome, precisely to imitate the famous Roman politician and philosopher. It was built in the spirit of those times, with a large number of fragments installed, and a fountain was built in the garden, containing the fragments of the former bell tower of the Romanesque cathedral in Split. The grave of Father Frane Bulić is located on the western side of Manastirine under a cypress tree, and he rests near the martyrs of Salona. The epitaph on the sarcophagus that the deceased had engraved while for himself on his 50th birthday reads: Hoc in tumulo iacet Franciscus Bulić…servans reverenda limina sanctorum. (Here lies F. Bulić…safeguarding the honourable remnants of saints). The text was written by Bulić himself, inspired by several Salona Christian epitaphs. Today, Tusculum mainly serves its original purpose – on the ground floor, there is a small memorial collection that serves as a reminder of the notable archaeologist and his times, while the first floor contains rooms where teams of archaeologists currently work, excavating and researching monuments in the Solin area.