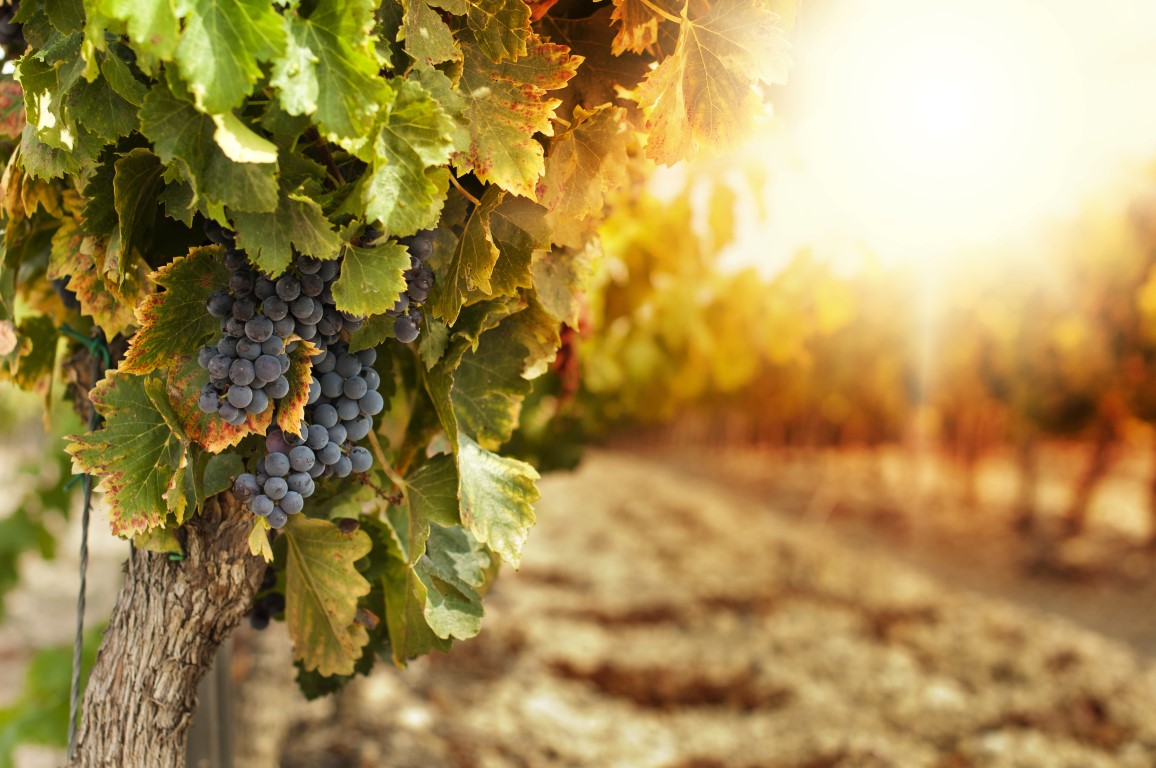 Grape vine belongs to the grape family Vitaceae, the great family of flowering plants. The Vitaceae family consists of 11 genera and more than 600 species. Plants from that family are perennial woody plants or vines (shrub-vines -climbing plants, small trees). The plants from this family are characterized by tendril-bearing vines that serve for climbing and cementing the vine to a surface. Leaves have alternate arrangement, situated opposite to tendrils and flowers and can be simple, lobed or unlobed, or compound. Flowers are hermaphroditic or polygamo-monoecious, with berry as fruit. When it comes to viticulture, Vitis is the most important species of the Vitaceae family, and the representatives of that species are called vines. Subgenera of Vitis are Muscadinia (2 species) and Euvitis (more than 30 species). Subgenera Euvitis is also known as true grapes. It is native to areas with temperate climate.

Subgenera Euvitis can be classified into three groups: