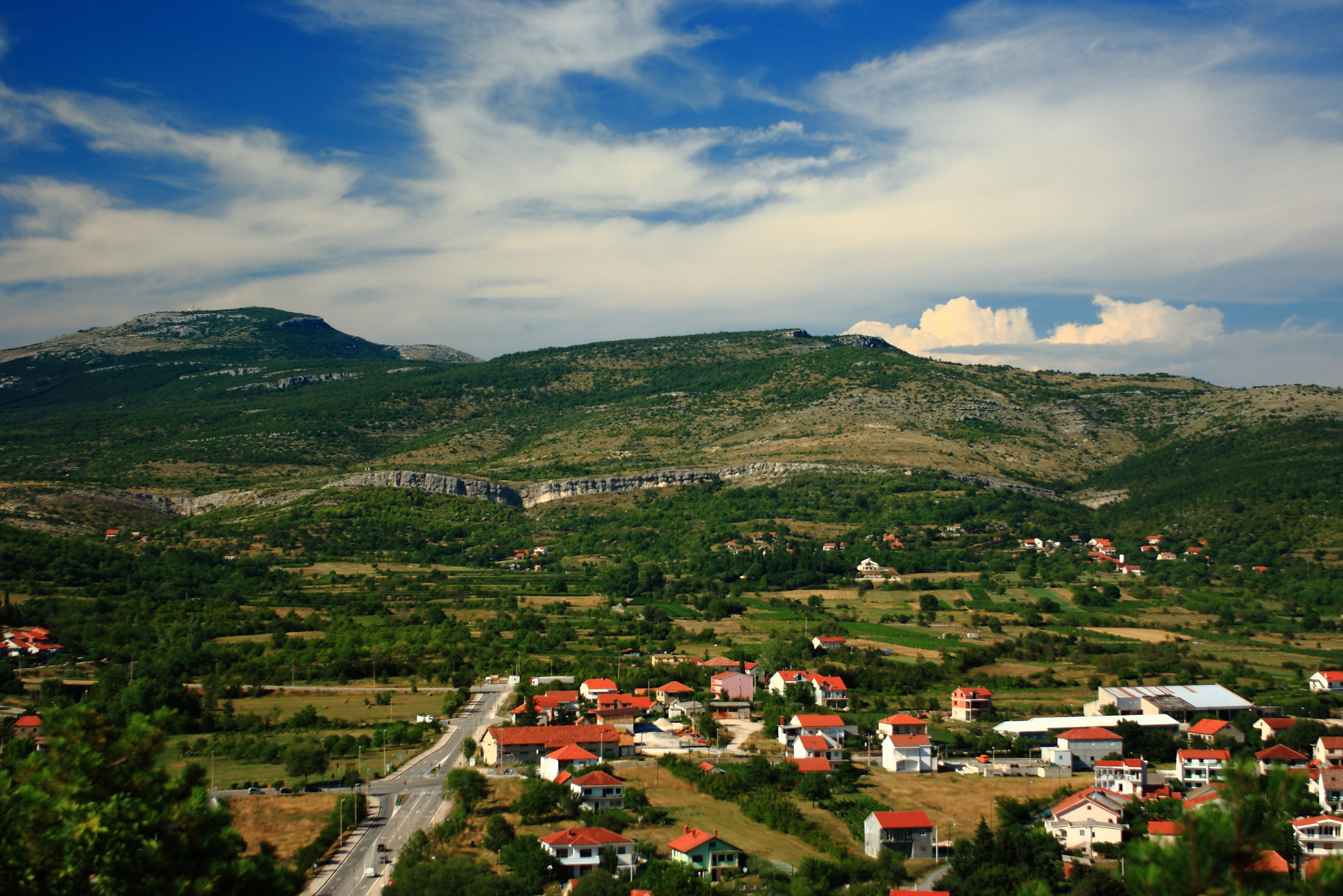 Krsto Odak, born in Siverić near Drniš, is a Croatian composer and music teacher. He went to school in Sinj, Šibenik and Makarska, and studied theology in Munich. After graduating from college, he worked as a priest in Sinj and Otok for 6 years. Then he decided he wanted to dedicate his time to music so he left the priesthood to go to Prague and study music.
His first big achievement took place at the graduation concert with a piece titled ‘Sonata for violin and piano’. As for his legacy, it consists of more than 80 numbered musical works, and many other. His early pieces as well as his later ones have folk characteristics. He also composed religious works.
Odak’s main mode of expression was melody, and his works have made a significant impact on the Croatian music and culture. His versatile musical work encompasses pieces for orchestra, chamber music, piano, theatrical performances and vocal music. As of 1990, the Music School in Drniš (established in 1949) carries his name, and so does the Tambouritza Orchestra from Drniš which was established in 1975.