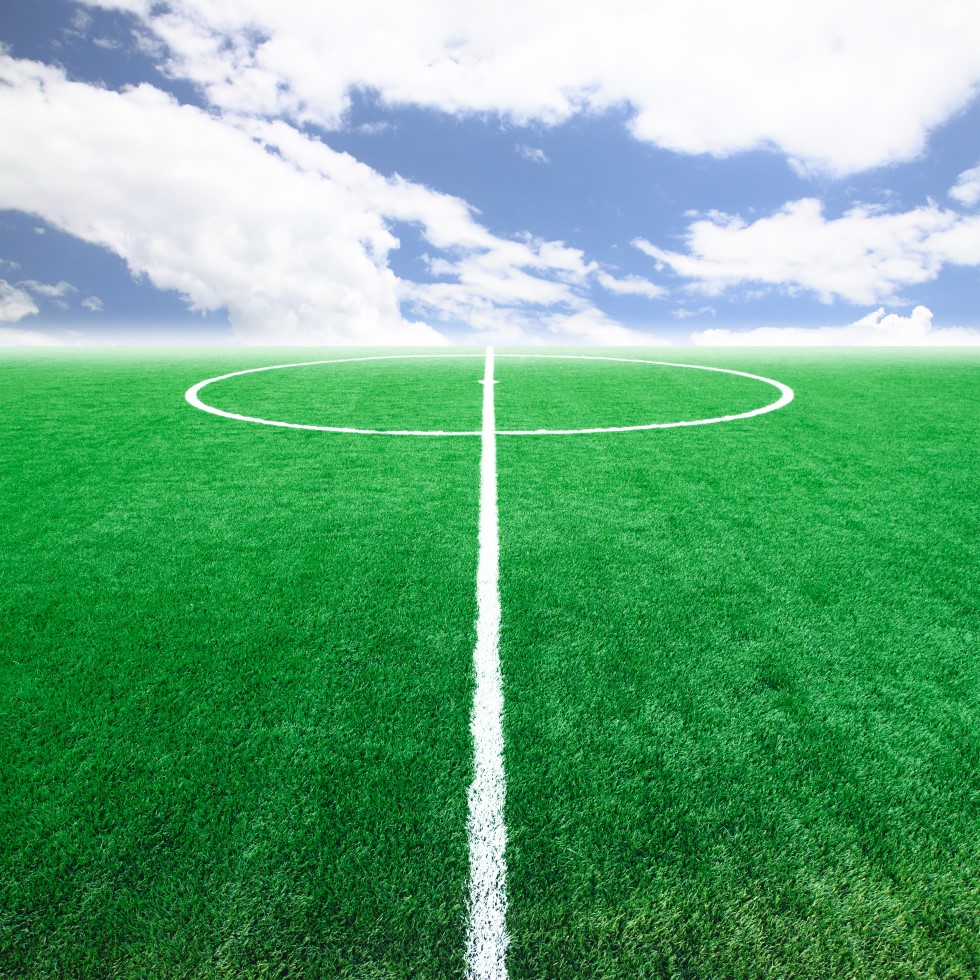 More or less everyone knows that football is a team sport designed for two teams of eleven members who compete on a rectangular grass playground in order to score a goal and defend goal as well. Players are allowed to play with any part of their body, but hands. A goal keeper is the only player who is allowed to play with hands, however, only in marked area in front of his goal. All players may move arbitrarily along the field, even though the offside rule limits forward’s movements depending upon the position of the opposing team. The first official body is established in 1863 in England resulting from separation of football from rugby. The first set of rules was introduced in the same year, which clarified the main football techniques that no longer included basic techniques of rough sport varitions of „kicking the ball‟, all commonly known as football, like tripping the opponent or playing with hand. The governing body of association football – FIFA comprises 209 national federations classified into six confederations. More than 250 million men and women are in some way engaged in football activities, while there are more than 40 million active players registered.
History of the ”game with a ball‟ is recorded even before Christ; cuju being one of the pastime activities of the ancient China, as well as harpastum in the Roman Republic in addition to its direct old Greek ancestor fainínda (φαινίνδα). Each of these ancient sports was competitive and aimed at ten to fifteen players per team. Medieval Europe contributed to the game’s development by puting forward a set of only few rules for a larger number of participants. In the transition years between 15th and 16th century common people from Dubrovnik played the ball inspired by Renaissance calcio fiorentino. The first game with the participation of local young men and Englishmen, workers of the oakwood processing company, took place in 1880 in Županja.
Early beginnings of sport in Croatia could be embodied in the person of Franjo Bučar who in 1892 brought a soccer ball from Stockholm. A year later, a slavicist Slavko Rutzner Radmilović coined a term – football (Croatian: nogomet) inspired by the students whom he was watching as they head to the only target in the field, goal. The first Croatian teams PNIŠK (The First Football and Sports Club) and HAŠK (Croatian Academic S.ports Club) played in Zagreb on 28 October 1906 before 1 500 curious viewers, the first public game which ended in 1:1. A new team was formed made of players from the two teams, PNIŠK and HAŠK, that the following year played two games against Prague’s Slavia; game at local fied finished in 0:15, and the one in guests 20:0. Despite obvious disparity between the home football and already renowned European forces, new clubs are being founded in the whole Croatia. However, many connoisseurs of this the most popular game in the world’ history are intrigued with a story coming from Cetina Region about a discovery of the first football ball in these areas. The first football that was played in Croatian territory as it is today, i.e. Dalmatia, or even more precisely, in the region of Cetina province, was in a town called Trilj. This is how the story goes: once upon a time, in the 1st century B.C., young warriors of Illyrian tribe called Delmats, ancient residents of those parts, used to entertain themselves by throwing each other a ball made out of hides or bull’s hair. And this amusing practice continued until the invasive Romans came to the Cetina Region. They too couldn’t resist the charm of kicking the leathery ball with their feet, so it was not long before legionnaires of the 7th Roman legion, were rather dribbling each other, than sharpening their weapons and polishing their military equipment, or doing some social activity for the benefit of the Empire.
Stage for these events was the Roman military camp of Tilurium nearby Trilj, where soon to be mentioned living evidence was found. Considering the scale of the Roman Empire, it didn’t take long for the ball to be kicked far on the world’s pitch. Football activity spreads to a Greek island of Samatrik, and then eventually to the entire world. Even England was not bypassed, the cradle of football. Upon Romans’ arrival, bold Dalamtian people – Delmats scattered everywhere: as slaves on Aegean isands or as soldiers to England where they served the army. The rest is history, or better to say – present, considering the current world’s football euphoria.
A material proof to this exciting chapter of Trilj’s history is found on a stone facade of a house in Sinj where a carved relief is portraying a young man who is embracing a football ball. It is a gravestone from the 1st century B.C., which was found and excavated on a hill Gardun nearby Trilj in the first half of the 19th century.
Good portion of the engraved inscription beneath a Roman figure was deciphered as well, which states that it depicts a certain Gaius Laberius, who lived and played football in Trilj’s surroundings at some point in time. It seems that the Delmat game that intrigued Romans so much, became equally important and interesting to them as well.
Works of the old Roman writers, with Seneca among them, give descriptions of a football game, which clearly indicates that they were very well acquainted to this sports discipline.
‘’Stops the ball like a lame man’’, ‘’The ball is mine’’, are just some of the Roman proverbs that speak of a later prevalence that this game had among Romans.
And that is the world’s history of football.

Natural Beauty of Lokvičići
Osaka – no. 3 in Japan