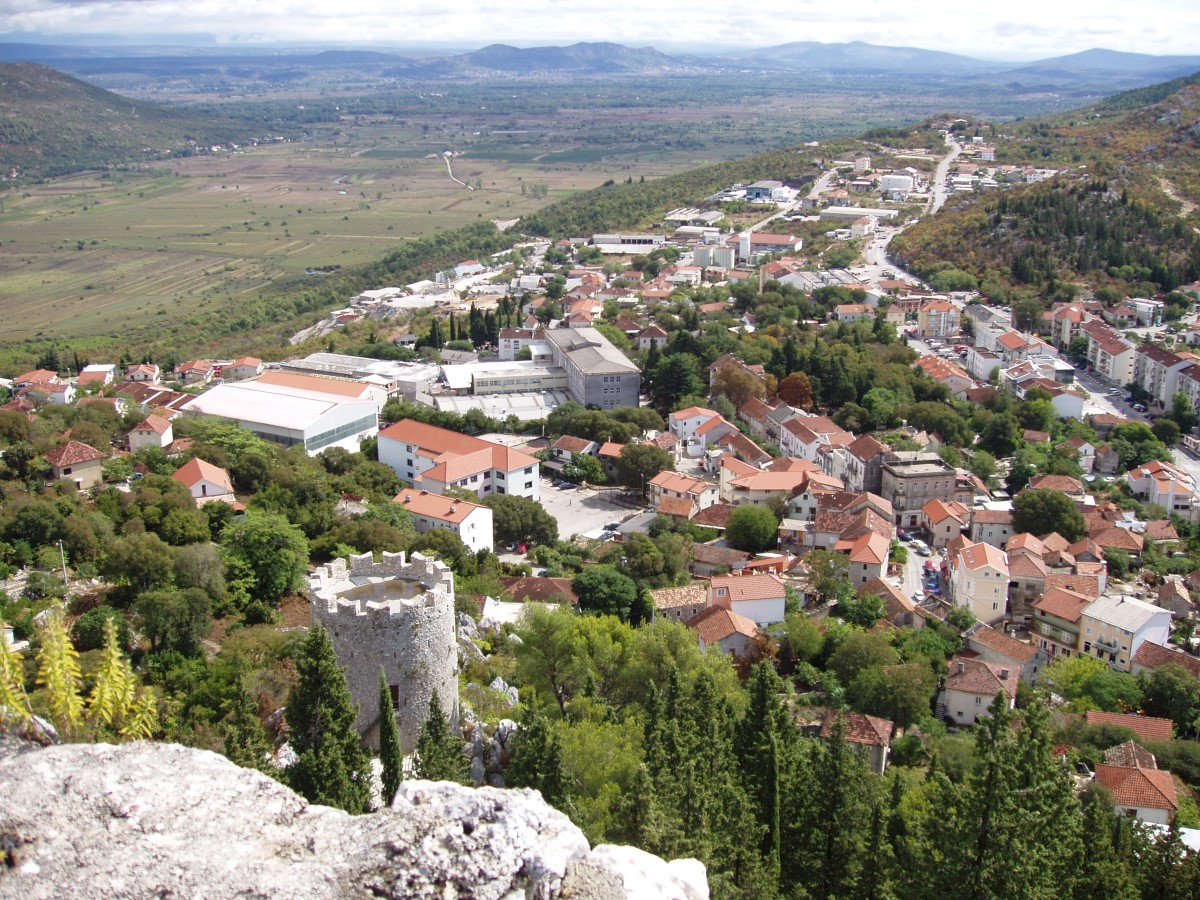 Vrgorac is, among other things, known for its old towers which are very important for the hometown of Tin Ujević. One such example is the so-called Friar’s Tower or Cukarinović Beg Tower.

If you look at a drawing that dates back to the 17th century, and trace the towers from the west direction, the first tower you see is the Friar’s Tower. Back in those days, the Venetians presented this tower to friars as a gift. The friars remained there until 1906, the year the parish house was built.
The renovated Tower now houses the parish collection of religious objects and records, a manuscript of Tin Ujević and the crucifix that once watched over the tomb of Tin Ujević at the Mirogoj Cemetary. In 1998, a memorial plaque which marks the birthplace of the said poet became a part of the Tower.

Buildings, like the one we described here, were not such a usual sight in settlements throughout Dalmatia. This does not apply to Vrgorac. The numerous towers there served its purpose, that is, provided shelter to friars, travel writers and head of states over the years.
One thing is for sure. To this day, the Vrgorac towers safeguard all of its treasures, its secrets and legends.

Information by: Vrgorac Tourist Board