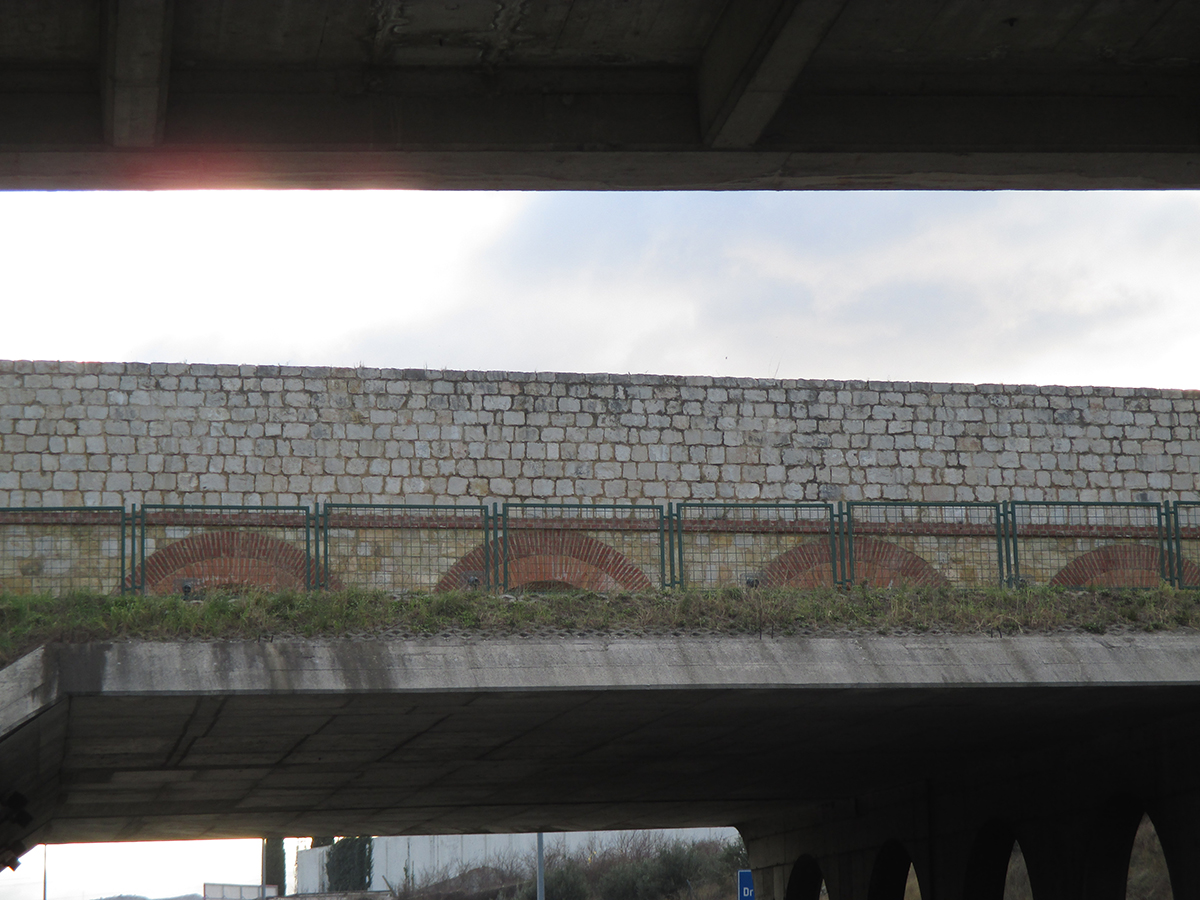 Water is transparent gold, a source of life, and this has always been true. In this context we bring you an interesting story related to Diocletian aqueduct. It is a 9 km long Roman aqueduct built at the same time as Diocletian’s palace, between the end of the 3rd century and the beginning of the 4th century. It ceased to work as early as in the middle of the 6th century, when it was damaged, and was out of function for 13 centuries to come before the works on its reconstruction had finally begun. The reconstruction took place during the reign of the Austro-Hungarian Empire (1877–1880), when Antonio Bajamonti was a mayor of Split. The original route of Roman aqueduct was mostly preserved, with damaged parts rebuilt, but due to the lack of financial assets, a complete reconstruction couldn’t be performed.
As of 1932, when Kopilica pumping station began to work, the aqueduct is no longer in function, since at this time new water tubes leading to Split and surrounding area were laid for water supply leaving the old aqueduct in use only in cases of too much water. During one period water consumption from the aqueduct was not allowed, and ever since 1979 the aqueduct has been completely disconnected downstream of the intersection between today’s Domovinskog rata and Put Stinica Streets. Probably the most impressive and the most beautiful part of Diocletian aqueduct is the overground part at Dujmovača, 180 m long and 16.5 m high. It is currently being restored, and no doubt it will become a momentous landmark just at the entrance of Split.
Information by: Wikipedia
D. Šabić