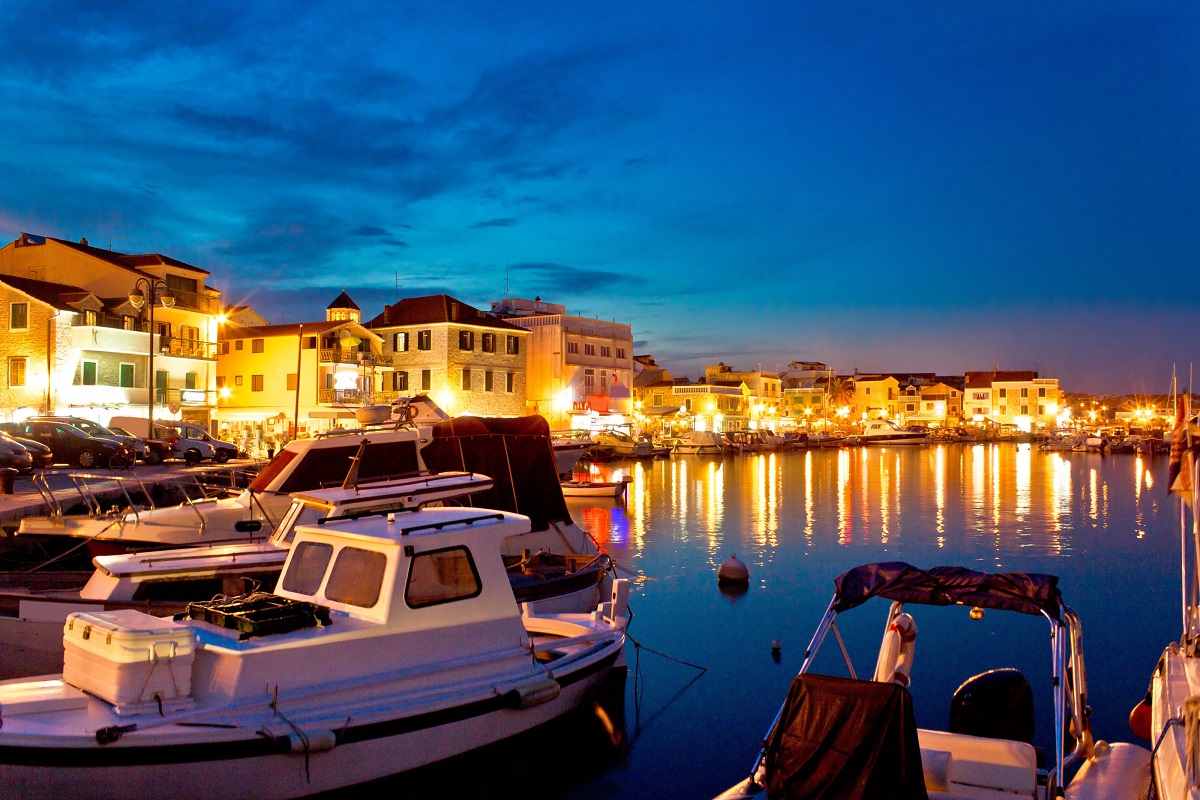 Vodice, a small town nestled on the Adriatic coast, has a lot of things in store for its visitors – historical and cultural heritage, interesting tourist offer, as well as the ”Aquarium and Maritime Tradition Museum”. Established in 2006, it’s the first of its kind in Vodice, and consists of two floors, that is, approximately 300 square metres. The Museum is home to old fishermen’s tools, ship models, and objects found on maritime archaeological sites that go back as far as the 3rd century BC and reach the Middle Ages.
The Aquarium consists of 18 units, 50 fish species and 150 fish originating from the Adriatic Sea, all classified according to their habitats in shallow and deep water. These are mostly fish that can be found in the waters of Šibenik, Vodice and Kornati. Apart from the 16 tanks containing flora and fauna of the Middle Adriatic, you can also see ship models of Gajeta Falkuša, and Sv. Jeronim /St. Jerome/ as the oldest example of a ship in the Mediterranean.
The rich maritime history is waiting for you in Vodice.