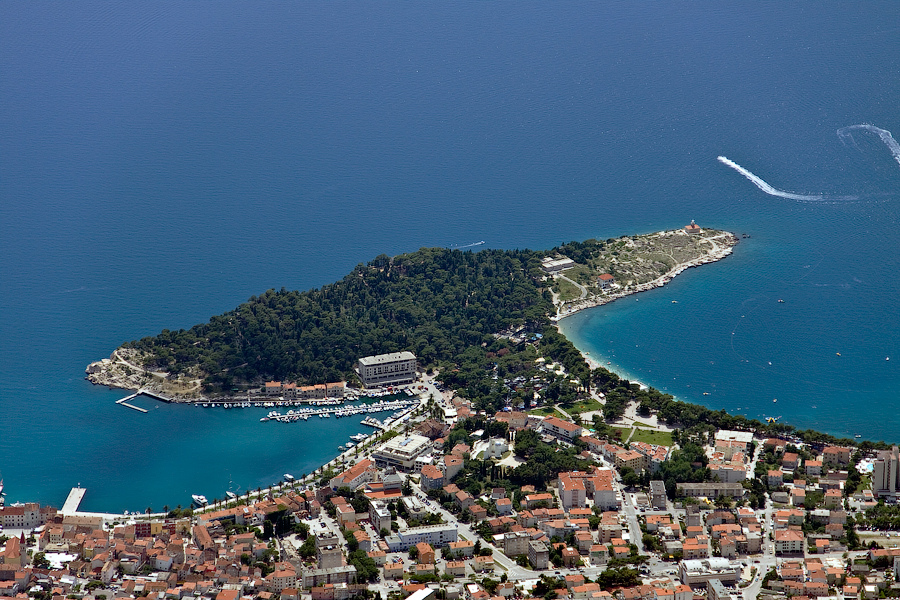 Let’s go back in time, 250 years to be more specific. We are currently in the town of Makarska, one of the first towns on the east Adriatic coast with its own library. Fast forward to 2014, we can find what is left of this library as well as others that existed in the surrounding area at the Makarska Public Library.

This library is a public institution established to permanently offer library-related services in accordance with the provisions of the Public Library Act. The town of Makarska established this independent institution on 04 March 1995. The necessary funds are partly granted by the founder and partly obtained through its own activities. Apart from the director who organises and leads the activities of the library, it is also run by the Administrative Council consisting of three members. The library has 226 m² at its disposal, out of which 133 m² is intended for the users. It is located on the first floor of the former school built offer 150 years ago during the Austro-Hungarian rule.
Its wealth comprises 47 000 volumes, out of which approximately 5000 ancient texts and two very significant incunables. A special value lies in the bibles which were presented to the public in the successful ”Bibles at the Makarska Public Library” exhibition, as well as in the textbooks and collections by the authors of Makarska.