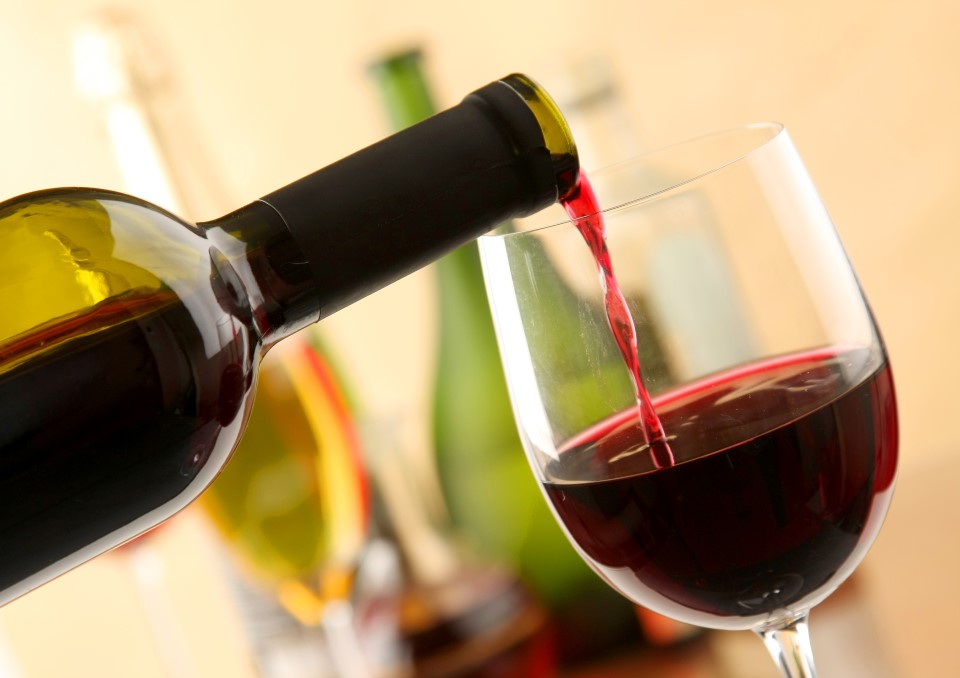 Viticulture of the new age introduces modern technology. For instance, champagne (sparkling wine) is produced by the so called Champenoise method which involves subsequent fermentation in the bottle (Dom Perignon) as the key reaction in this wine making. During this period a great contribution was made by Louis Pasteur who discovered that microorganisms cause alcoholic fermentation. He also discovered a vast number of bacteria is associated with wine faults.
As Europeans came to settle in the Americas, they brought grapevines too. In the middle of the 19th century European viticulture was struck with American pests and diseases (phylloxera, powdery mildew, white rust) which marked the end of the golden age for European viticulture. Vineyards of the Old continent started to fall in rapidly. Economic and demographic changes also took place eventually leading to emigration. Scientists and experts attempted to apply various methods in order to fight against phylloxera, but since it primarily attacks the root of the grapevine, suppression methods gave short-term results which were not only expensive but poorly efficient also. The solution was eventually found in head grafting whereby (a relatively quick change over a vineyard) the new cutting is able to take advantage of an existing root system, in this case of American sorts, whose root is resistant to phylloxera. And so, while the European viticulture was facing precipitous decline, the American flourished. Recovery of the vineyards on American base (roots) ran slowly and heavy. Many sorts lost its economical value, and many have disappeared as well. The oldest data, i.e. fossil remains, were found near Krapina (Radoboj) from the third period of Mesozoic, more than 60 million years old. The culture of grapevines in Croatia spread in two directions: continental and coastal area, Thracians and Romans being responsible for spreading in continental areas, while merchants, conquerors and colonizers – Phoenicians, Greeks and Romans, spread grapevine seaway – along the Adriatic coast and islands. During the Middle Ages viticulture becomes a very important economic branch. Towns like Dubrovnik, Lastovo, Korčula, Hvar, Split, Zadar, Trogir and many other, prosper from their vineyards. Medieval towns did not permit wine import in order to protect their own production. Some regulations on trade, wine import and export attest this. Ottoman invasion and conquests led to stagnation and downfall of vineyards. One of the reasons why vineyards started to fall again could be seen in Islam dietary law, according to which all intoxicants, including alcohol, are forbidden. The other reason lies in devastation of vineyard areas caused by war. In the other half of the 19th century Croatian vineyards are also attacked by American diseases and phylloxera. Grapevine is being grafted to resistant American bases. Many indigenous sorts were lost, while many foreign ones are introduced. World wars also contributed to the stagnation in development of vineyards. Upon declaring Croatian independence, viticulture and wine making were recognized as important economic segments. The areas covered by vineyards are spreading, while current tendencies involve revitalization of the old, indigenous sorts.