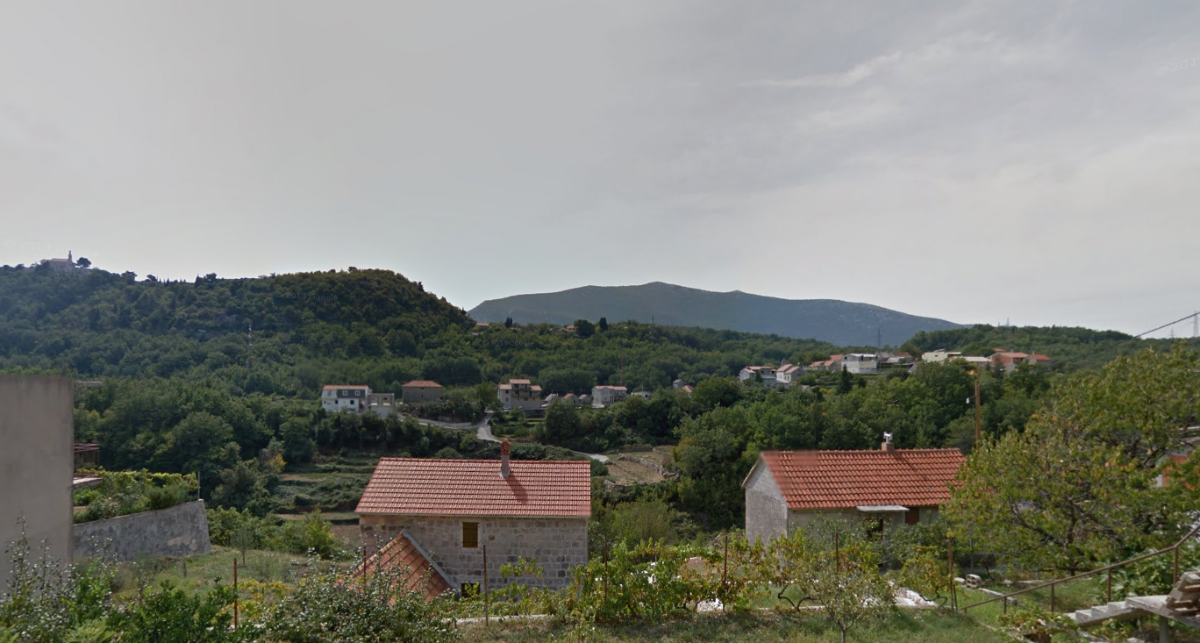 Zvečanje is a nice settlement in the Omiš region, or to be more specific, in Middle Poljica at the foot of the mighty Mosor, not far away from an important landmark of this area – the Cetina River.
Zvečanje is an old settlement, dating back to the 13th century, and a part of the Republic of Poljica until the 19th century. Back in those days, it was one of the 12 villages in that area, and according to the existing records, they used to choose the headman (‘katunar’) during the Feast of St. George.
Although this is a small place, it is full of historical heritage – monuments and several churches. Church of Our Lady of Immaculate Conception, Holly Cross Church, and the St. Michael Parish Church are some of them.
A well-known Croatian author and academician, Nikola Miličević, is a native of this region, as well as Anđelko Kružičević, an architect, and amateur photographer
who put a lot of effort in promoting Croatia in France.
The Gračina Hill, with the St. Michael Church and cemetery, is keeping an eye on Zvečanje. ”A small hill of Gračina, separated from the earth, a silhouette of St. Michael, enveloped by the moon”, this is how the said author and academician described it, the one who is resting now together with the fellow men from Milićević, Kružičević, Katušić, Dragošević, Božić, Vuletić families…