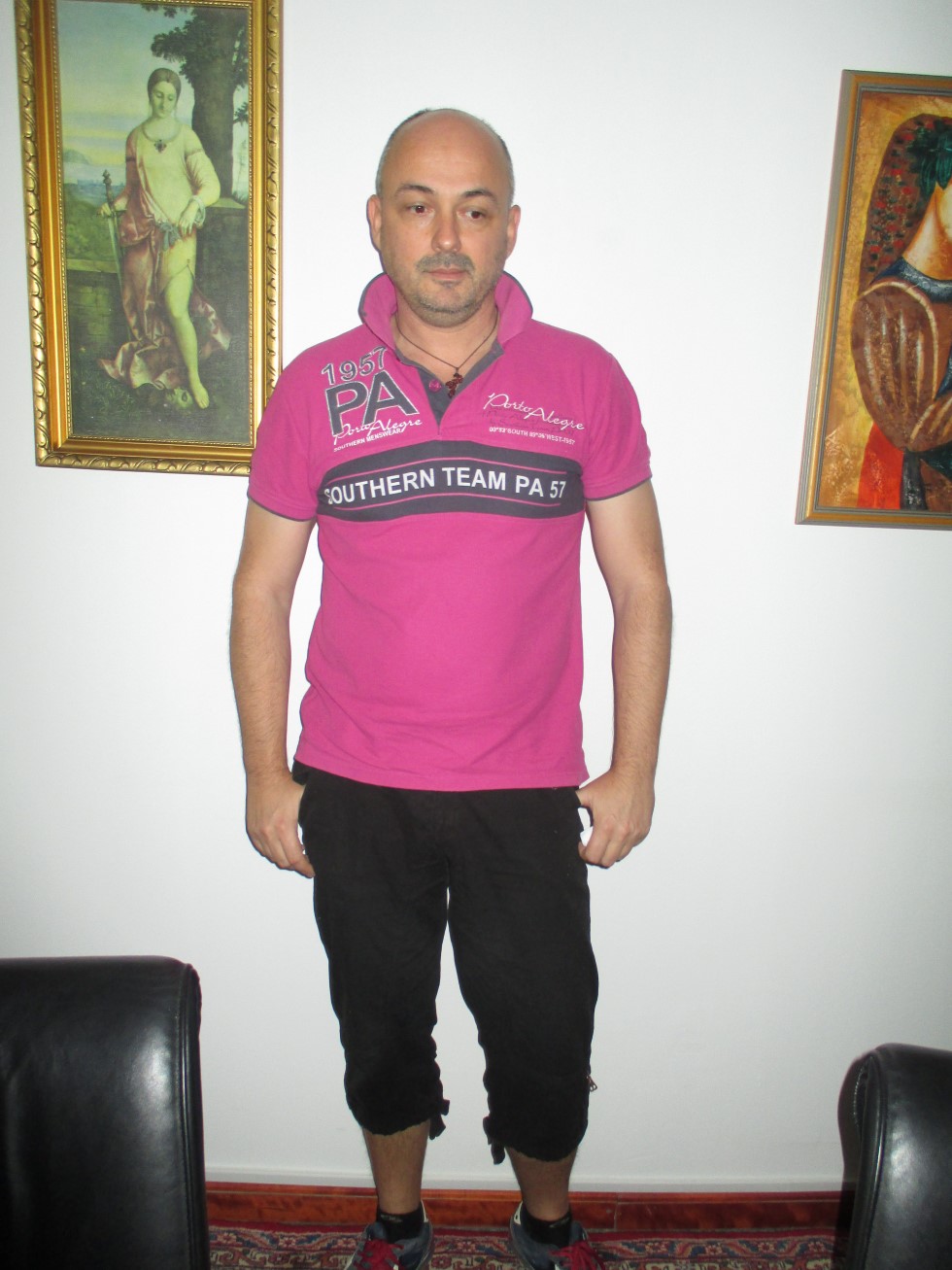 ”I’m an artistic designer with 350 fashion shows, and all that I have to show for myself is experience, that is, what I’ve seen, heard and felt on my own… In 2005 I was invited for the first time to the Couture Fashion Week in New York while many, who have now been there, at that time could only dream about receiving such an invite. In 2007 I was invited for the second time but I had to decline because I was working on my ”Royal Collection” which I was able to finis after long and difficult 2.5 years. In 2009 I was invited for the third time to the previously mentioned prestigious part of the New York Fashion Week – so I’m not somebody who’s unfamiliar with what’s going on, who doesn’t know the latest trends – I’m here to stay…”
This is what our guest, an artist & designer with an artistic name – ViletinA – says on his website. In his interview with Terracon News, ViletinA revealed what sparked his artistic imagination, what his future plans and creative ideas are, and gave us an insight into the lives of artists who create fashion jewellery and high fashion gown collections.

”ROYAL COLLECTION”
”This collection was long in the making, took one step at a time in my mind, and was inspired by the beauty of material modifications which doesn’t stop to amaze me every single day. Creating different incredible shapes motivated me to come up with this collection. You see, none of my designs has a sketch to go with it, so the creations are left to themselves. I didn’t want the material to undergo harsh processing with the end result I would most likely prefer. I let the materials take over, and let the elasticity of straw, sponge and paper lead the way to the end product – the collection. This Collection consists of 10 designs – hats, upper body pieces and skirts thereby letting the hats to take the spotlight in becoming a separate work of art. The Royal Collection has justified its very name.”

STATEMENT JEWELLERY
When designing jewellery becomes art, every shape takes on a new meaning. ViletinA is an artist who never fails to surprise us with a new collection…
You’re about to see a personal collection titled ”STONE FLOWER” created entirely under the microscope because of the material size. Alpacca (Mexico silver) wire is the base which is then intertwined with other pieces, one by one, making a stone flower. It is an original design.

THIS IS STATEMENT-MAKING JEWELLERY!
ViletinA