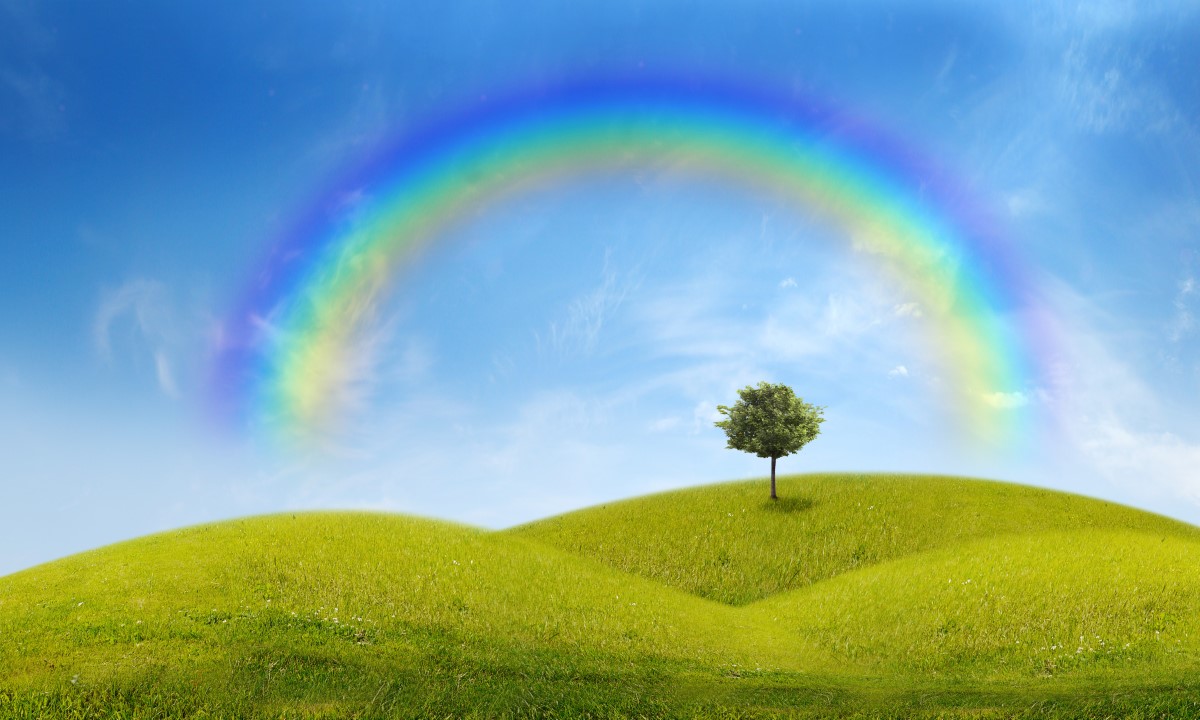 It’s completely natural everyone of us has better and worse days, when we are simply overwhelmed by the bad mood and dispiritedness. But here we will say a few words about the state that lasts for some longer period of time. Depression is the sickness of contemporary life, and it is in no way privileged in relation to other states of being, that are in some cases the result of the things that were marginalized because of the imposed social stigma for the people who seek help. The explanation is simple, a combination of ignorance and fear leads to certain prejudices, causing discrimination which is why the people in need search for help only when their state gets more serious. Too bad, because if the issue was addressed promptly, many things could be prevented. Symptoms of depression include feeling sad, helpless, hopeless, accompanied by the lost of interest and social isolation. People suffering from depression have sleeping disorders, lack of concentration and even eating and digestion problems too.

However, there are plants whose certain components have antidepressant properties, like licorice that should be consummated as an extract added to a herbal tea. Still, its long-term use is not recommendable since it can lead to potassium deficiency, water retention (associated with sodium) consequently causing higher blood pressure.
Furthermore, St John’s wort undoubtedly helps coping with depression or the feeling of anxiety. Researches have shown it is an ideal plant for a good sleep.
Tryptophan is an amino acid, the key ingredient for making serotonin, and raising serotonin level is a perfect way to combat depression. Therefore, people who suffer from depression should pay attention to their blood level of vitamin B6 (also known as pyridoxine), another essential element for the serotonin production. Other useful plants are
ginger, rosemary, ginko and generally, vitamin B rich foods.
Think of yourselves, but also think of those who love you and ask for help. Every beginning is difficult, but it is worth trying. As Charles Schulz, famous cartoonist once said: “To live with no hope means to stop living.”