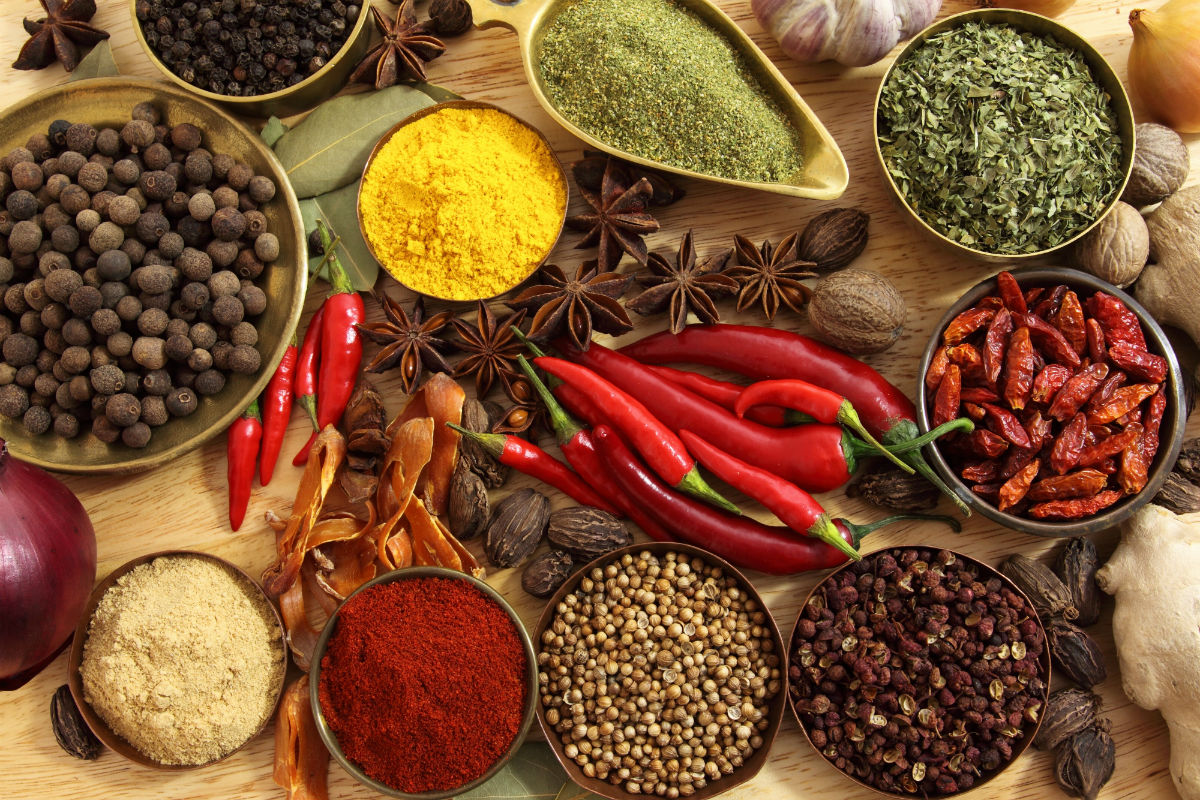 We often neglect the healing properties of spices because we are accustomed to using them to enhance the flavour of our dishes. However, you should enrich your kitchen’s cabinet with as many spices as possible since they are truly natural source of health.

Celery
It has a real antioxidant power, reduces blood pressure and helps to regulate blood sugar level. Moreover, drinking celery juice is an effective way to regulate menstrual cycle. It is also known to be an ideal stress fighting food. Not only that, it lessens the severity of conditions like asthma and can be used as a dietary tool for weight loss.

Cumin
Since ancient times this spice has been known to ease digestion problems. It was used in folk medicine for animal bites, as a diuretic, a compress cumin is used to stop nose bleeding. Cumin also stimulates gastric acid secretion and it is said to help ease and increase secretion of milk in lactating, improves liver functions, soothes cough, reduces pain, gynaecological problems, high blood pressure, blood sugar, lack of appetite, eczema etc. Many scientific researches have proven the findings of folk medicine.

Laurel
It is said to have antiseptic and anti-fungal properties. It assists digestive system and settles stomach pains.

Turmeric
It helps to reduce blood cholesterol level. In order to increase the efficiency of this curative spice, it should be taken in a combination with black pepper, ginger and olive oil. It is traditionally been used for liver protection because turmeric has antioxidant effect and stimulates bile secretion, but because of that property people suffering from gallstones should pay attention to this while taking turmeric.

Ginger
Soothes digestion problems by promoting the secretion of digestive juices which neutralize stomach acids and can therefore be used instead of medications for treating nausea because it also stimulates the central nerve system, but unlike medications, it is completely natural and can be used in treating patients suffering from vertigo, which is a valuable knowledge for elderly people. Additionally, ginger can offer relief from muscle aches and arthritis pain.

Black pepper
Enhances digestion and can be applied externally for soothing rheumatic pains.