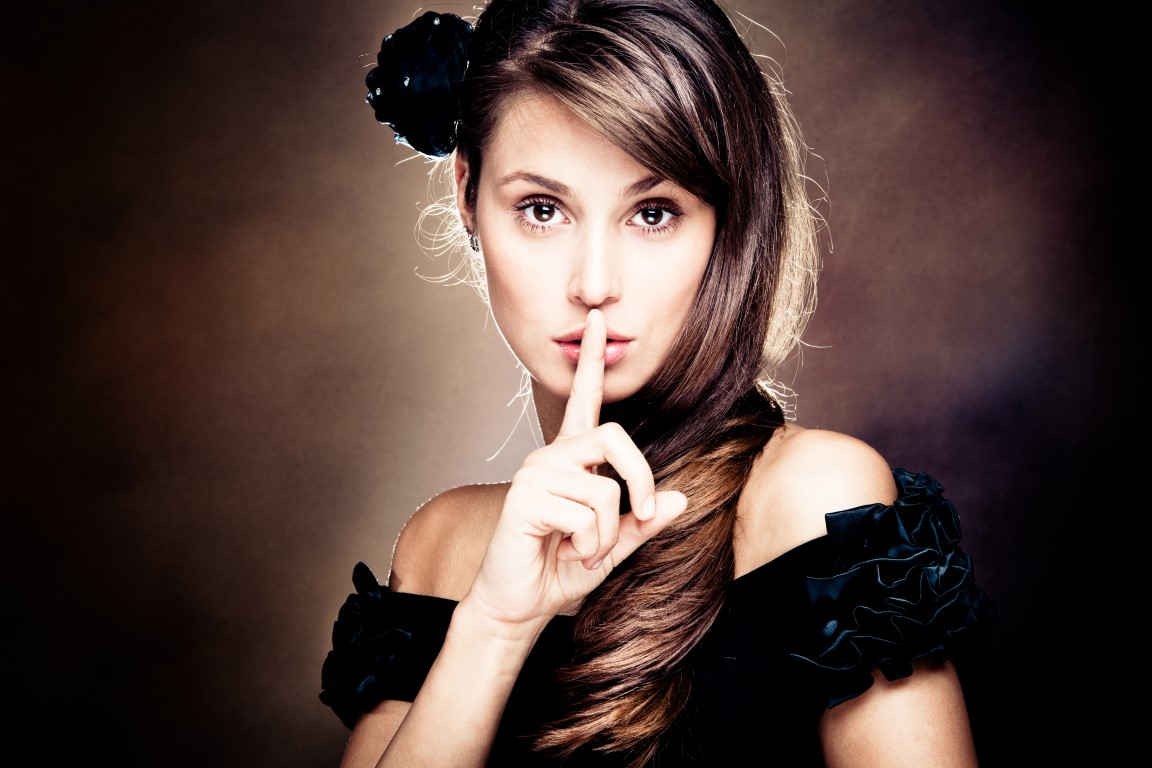 Everything can be expressed through language, silence as well, so the proverb “silence is golden” is probably not strange to us, but still, what does it really mean? Let’s go back 600 years ago in time when one of great taoist sages advised to forget about words in order to preserve the energy. When we use mouth, we loose energy, and if we speak unnecessary, we only waste energy.
In case of inextricable situations, it is clear that a folk saying “think before you speak” did not emerge for no reason since folk wisdom usually comprises the deepest truth. In that case silence has an enormous unused potential because it leaves the opportunity for new beginnings, especially when considering the fact that four things in life cannot be recovered, and these are – the word after it’s uttered, the stone after the throw, the time after it’s gone and the occasion after it’s missed.

Once spoken words limit us and redirect our endeavours to the path that may not have the returning ticket, therefore denoting silence as the beauty of enjoying freedom of one’s own thoughts, and this freedom cannot not give not even the most beautiful words. However, in the times of stressful and hurried rhythm of life, is it really possible to live in silence, with no preferences we wish to speak about?
According to my opinion, when you see certain injustice, there’s no point of being a “sheep” and taking the line of least resistance simply because we dread of something so we would rather blindly obey and have our lips sealed. After all, this is a matter of personal conscience and morals. Sooner or later we should face ourselves. But, when it comes to certain conflicts, the words we say while being under the influence of our own emotions would certainly not be the same we would have spoken after having “cooled down” our emotions and used our senses. In that case our problem will seem much smaller to us and won’t be as hopeless as we first thought. Silence will offend no one, while some words can hardly be recovered and wrongly interpreted.
In any case, it is up to each individual to thoroughly think about the things s/he would say in public and appropriate circumstances too. Of course, s/he should be quiet while thinking, so it turns out – silence is golden after all.