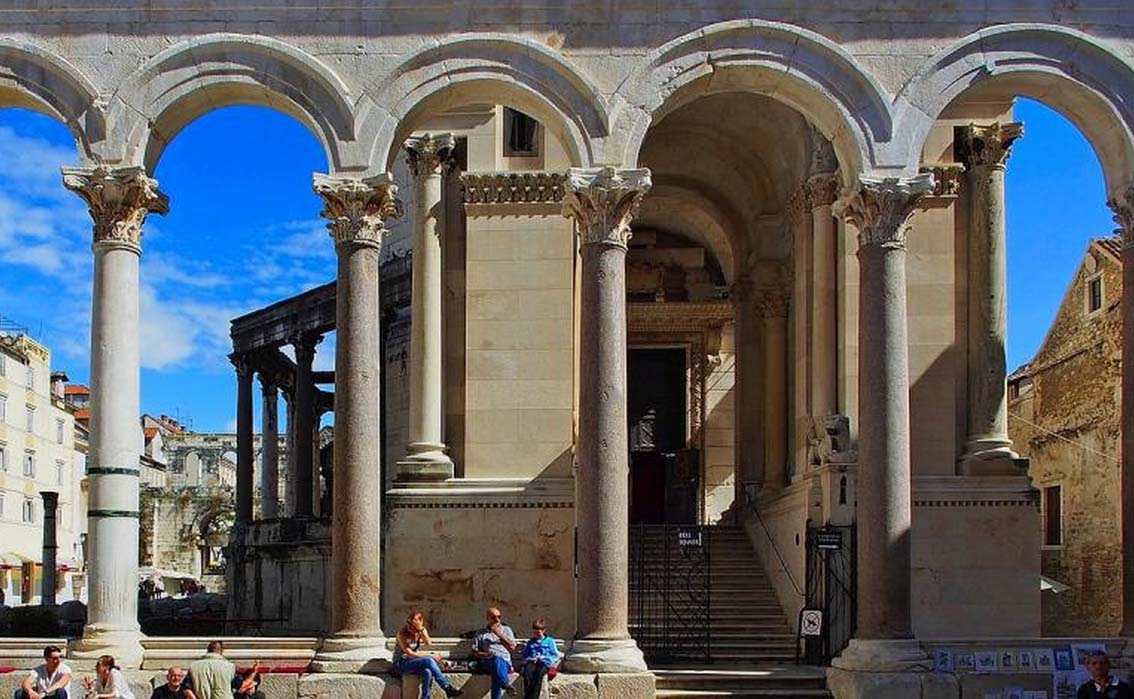 Split is a city of love, history, natural beauty, sport, a city of Mediterranean lifestyle, culture, diet, and a lot of interesting people.
We bring you a few lines on several renowned citizens of Split who, to this day, are referred to as the ”legends of Split”.

Vid Morpurgo (1838-1911) – Croatian publisher, bibliographer and librarian. In 1960 he opened his own bookstore on today’s People’s Square (Narodni trg) which is still one of the oldest bookstores in Europe.

Antonio Bajamonti (1822-1891) – One of the most prominent mayors of Split. Among other things, he provided the citizens of Split with drinking water, renovated Diocletian’s Aqueduct, built ”Teatro Bajamonti”, Republic Square (Prokurative), monumental fountain, breakwater, as well as a passage leading from Peristyle through the Basement halls to Riva.

Health benefits of chia seeds
5 tips for a perfect look