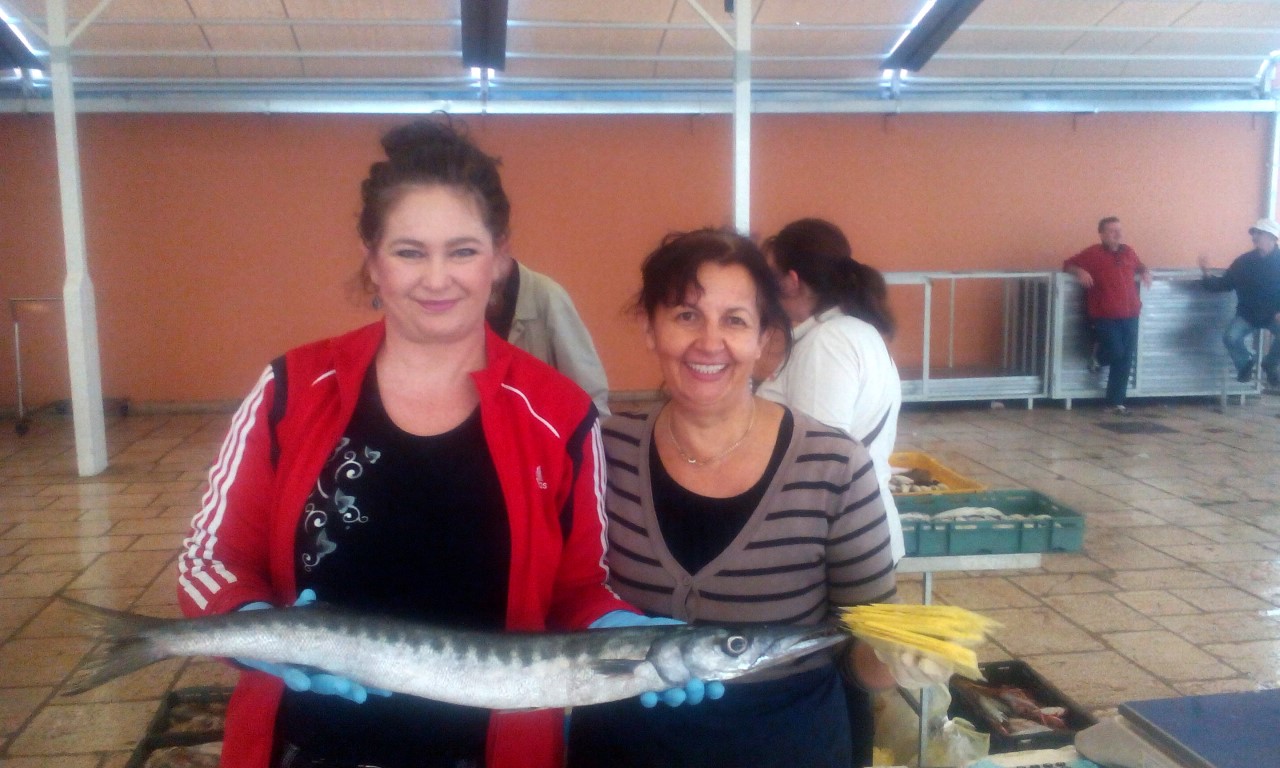 Fish Market or ”Peškarija”, as it is known locally, is one of the landmarks of the City of Split. Its white stone and malleable iron of the Secession period increase the value of fish. Everything that the Adriatic Sea has to offer reaches its white tables – from sprat, picarel, European pilchard, Atlantic mackerel to high quality red scorpionfish, common dentex, common seabream, European bass, and even a lobster can slowly find its way into that crowd. Marine molluscs and invertebrates are also a part of the daily offer as well as farmed fish, including trout and common carp.
The Fish Market includes an outside area but even that is not enough for the City that keeps growing, accustomed to the enticing smell of fish stew or ”brudet” and grilled fish.
It is a spot often frequented by people going for a leisurely walk, especially retirees, as well as numerous tourists who always get surprised when they hear this is the only fish market in the world with no flies, thanks to the nearby sulphur baths on Marmontova Street.
”Peškarija” is also one of the favourite places for the residents of Split to meet. It is where people make new friends, where ongoing chatter or ”ćakula” can be heard, and where fish is the common denominator.
We took a look at this interesting fish market in the beautiful City of Split, and captured its atmosphere with our camera.

Interviewee: ”The sale of fish is relatively good. Hopefully, our people will come to ”Peškarija” more often because ”Peškarija” really is ”Peškarija”; this is where fish is transported directly from fishing boats so it’s extra fresh.”
Interviewer: ”What do people buy the most?”
Interviewee: ”People prefer the European hake, mostly for frying… The European hake, common sole, that’s what they buy… And rajiformes, something to make a soup or fish stew, and so on.”