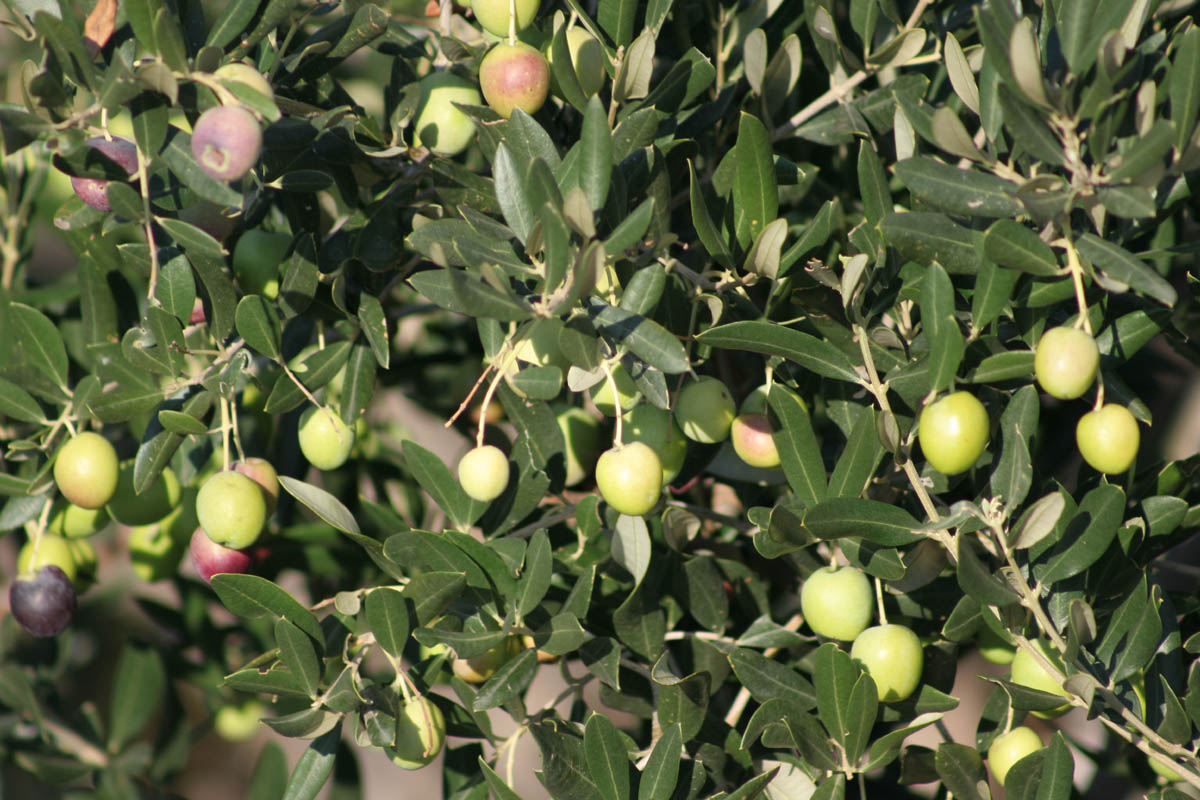 Olive picking has begun on Brač, and the first litres of olive oil have been poured through refineries of oil mills in Supetar, Postire and Selca. So, the trend of early harvest and olive processing is continued this year too.
Dalmatian people always argue on when is the right time for picking olives. It usually starts in fall and it can last even to Christmas holidays. If the fall is warm and sunny, olives will ripen sooner and will be picked earlier as well, but if the fall is rainy or cold, and since olives require the sun for ripening, then the harvest will start somewhat later. Different olive growers argue on the right date for harvest, regardless if they produce oil for commercial needs or leave it for their private use, so there is no general rule. However, the time of olive picking is very important since the very quality of oil depends precisely upon the ripening stage in which olives are picked. And it is up to you to decide what kind of oil do you prefer.

There are three ripening stages of olives:
Green olives are still unripe, hard and bitter, but full of antioxidants and other substances which is why they are usually picked by those who make extra virgin olive oil. This oil is less common in our diet, instead, it is mostly used in cosmetic industry for making soaps, bath and similar products. Bear in mind that homemade olive oil is far different than the commercial one, so homemade extra virgin olive oil is way too “immature” and bitter as to be used in cooking. Turning-color olives, as folk people like to call it, are those olives which receive different colors in different ripening stages – start out green and as they mature passing through yellow-green, reddish purple and brown on the way. These olives are the best, when the color slightly darkens and turns into black (or almost black). However, not every olive tree will give the same olives, so one can find green, purple even black olives on a single tree. Most of the people prefer this type of oil, golden green color, nice flavour of olives, bitter just as needed. There are no rules, but those who prefer this kind of oil usually combine 50% of black and 50% of green olives or 70% of black and 30% of green olives in order to get a high-quality olive oil. Black olives are fully ripe olives which give golden olive oil. These oils are also called sweet oils since they are not bitter as much, but are also not that rich in antioxidants. Besides, the more ripe olives are, the more oil will they give. .

Olives are traditionally hand-picked in a way that one olive picker climbs up into the middle of a tree so he could reach olives at the top of the tree, while another picker stands on a side on ladders picking the tree. Other pickers are on the ground, collecting olives from the ground and separating lower branches. At least, this is how it should be. Naturally, it is not always easy to find that big group of people, so some people pick in pairs, which of course, requires more time and effort.
Olives are normally picked with a small rake or a rake attached to a long handle, smaller being reserved for the lower parts of a tree, and the rake with a long handle for harvesting up high. Olive harvesting rakes are similar to combing hair, whereby only olives are picked and the leaves are left on a tree. Some pickers who have large quantities of olives immediately have the olives processed, but this oil has bitterish taste, more flavour and it is usually intended for tourists. For personal use, pickers put picked olives into large plastic containers with sea salt and leave it for a few days. After this procedure, the oil loses its bitterness. Pickers need to wait until dew dries from the leaves in the morning so they can get to work. At the end of a day, olives need to be checked, i.e. twigs and leaves removed. This used to be done manually and required a lot of time. Nowadays, pickers put olives into a wooden container (sieve) with a mesh of narrow lattices so the process is faster. It is remarkable how the same olive tree gives olives different in size and color. .

Olives, much like wine grapes, used to be grown for domestic use, and lot less for sale. Olive-groves were full of old, indigenous sorts which got their names after their size, shape, purpose or even the area in which they were typically grown like oblica (orgula), lastovka (piculja), drobnica (sitnica), bjelica (paštrica), mezanica (grozdača) and uljarica (brsečka). Skills and knowledge on oil cultivation were insufficiently passed on through generations from father to son. Olive-groves were simultaneously used as vineyards or pastures, and seldom were places were crops, most frequently barley and rye, were planted as well. In order to liberate from many prejudices and wrong techniques in olive cultivation, somewhere at the end of the 19th and at the beginning of the 20th century Croatian forest service organized educational courses along the coast and islands which lasted even to a week.
Additionally, one of the most famous olive trees in Croatia is found in the National park Brijuni and the research shows it is 1 600 years old. Another very old olive tree of impressive dimensions is found in Kaštel Štafilić. It is believed that it dates back in the 7th century, ever since the arrival of the Croats to the Adriatic coast. Typically for Mediterranean countries, people living in coastal areas, hinterland or islands, from immemorial times have lived a conjoined life with the trees of life – olive trees. For centuries long have olive trees fed, but also cured and protected form many misfortunes, numerous generations of our ancestors.