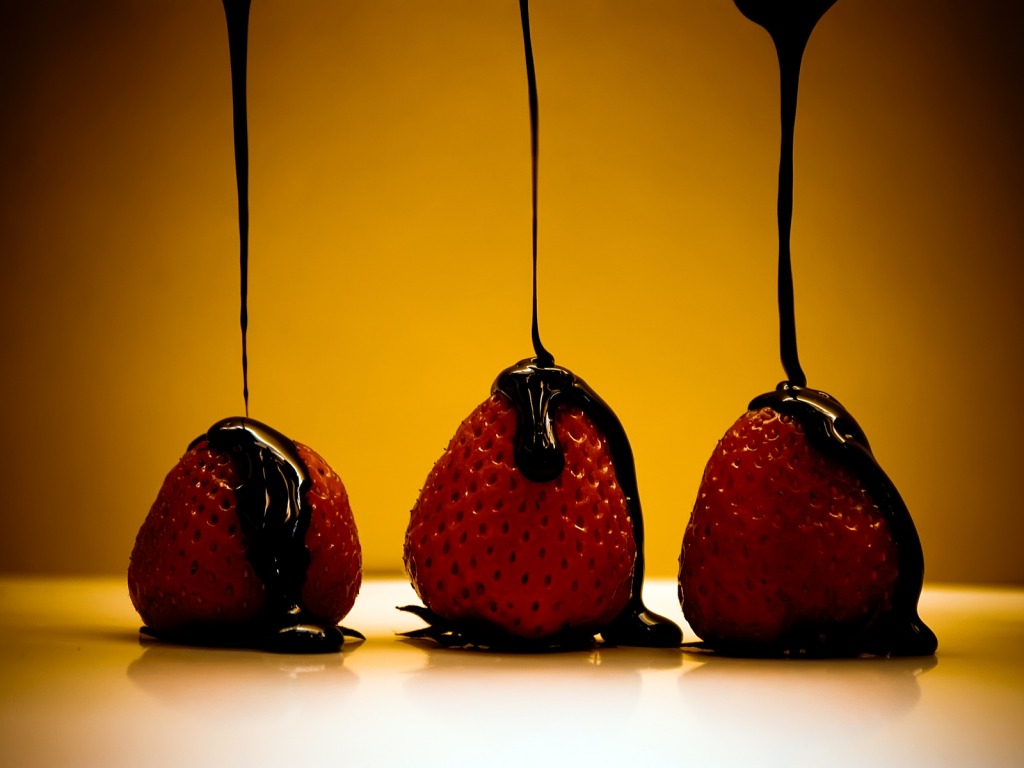 It may seem a ”mission impossible”, eating and still losing weight but it can be done. This doesn’t mean you can eat whatever you want; you have to choose wisely, that is, pick healthy foods which contain ”negative calories”. Although this term isn’t used by nutritionists because there’s no evidence supporting the idea that negative-calorie foods even exist; broadly speaking, it refers to foods which use more food energy to be digested than they provide.
For example, if you eat a sandwich which has 400 kcal, your body will use 100 kcal to digest it which means that the remaining 300 kcal will become fat. On the other hand, if you eat an apple which contains approximately 70 kcal, your body will need 100 kcal for digestion which means it will have to use stored fat. We can draw a logical conclusion that by eating foods like apples we’re actually losing weight. However, apples aren’t the only foods which use more food energy than they provide. A 100 g of button mushrooms contains only 18 kcal, and 55 kcal are necessary for its digestion which means that our body will use 37 kcal of stored fat. Tomatoes, broccoli, chili peppers, papayas, cucumber, grapefruit, lemons, mango also belong to the so-called negative-calorie foods.
So there, it’s possible to eat and lose weight after all, that is, only if you take into consideration what you’re eating. You are what you eat, isn’t that what they say? Then why not go for nutritious, low-calorie foods?