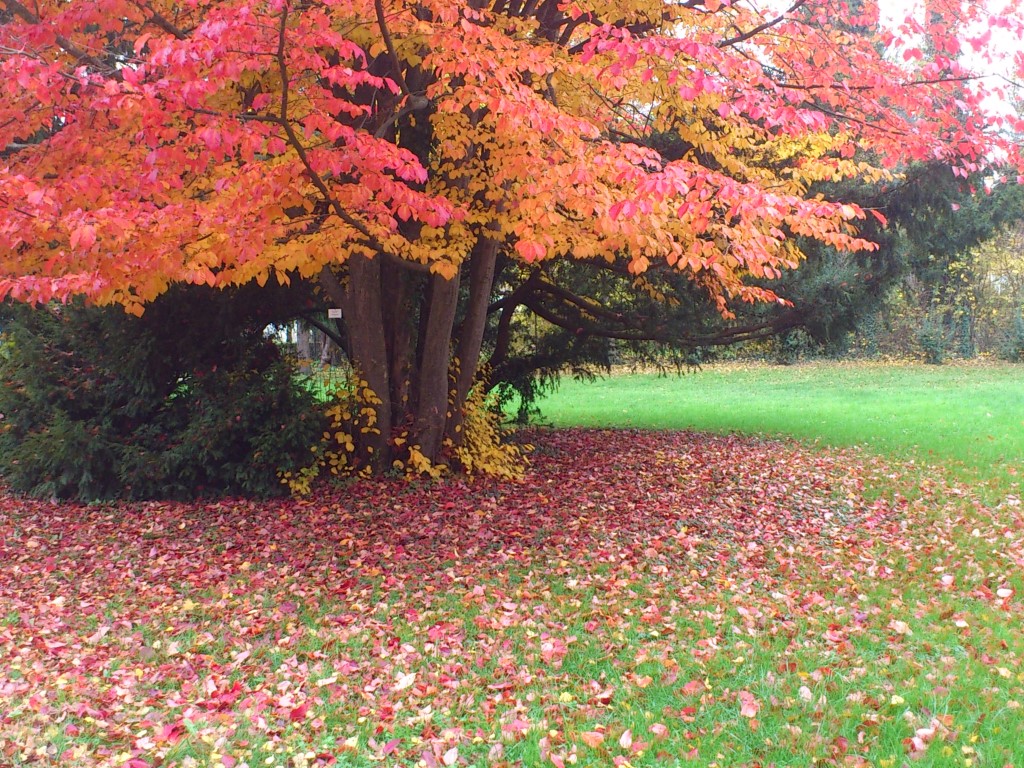 October is the tenth month of the year in the Gregorian calendar with a length of 31 days. In the Slavic languages, ”listopad” (October) got its name from the leaves falling off trees. Originally, Slovene, Polish, Ukranian, Belarusian and Czech all used the word ”listopad” to depict the Croatian month of ”studeni”, that is, November. Other less familiar names in the Croatian language for this month are ”Miholjščak” (after the St. Michael the Archangel’s Day on 29 September), ”kožaprst” and ”desetnik”. The Latin word ”October” comes from the word “octo“ (eight) in the Roman calendar.

With the start of October we’re slowly entering the colder part of the year which of course brings lower temperatures with it, that is, lower than the average annual temperature which is around 12 °C on the Croatian mainland, and around 16 °C on the Adriatic Coast. The second part of October also means lower temperatures. Autumn is a transition period between two extremes – summer and winter. If we were to compare October, a true autumn month, with say April, a true spring month, we’d see that the average temperature is similar (around 12 °C) but the two months differ significantly when ti comes to weather.
October has more days with fog than the previous couple of months combined. The days begin with dew and slowly, with decreasing temperatures, turn into frost. Cold weather and persistent rain on the mainland are characteristic of the end of the month.Moreover, October is a month which signies the ending of summer fruit pickings, and arrested plant growth. In the coastal area, October brings with it more clouds, rain and colder weather which means the tourist season is finished, and the sea temperature is about 18° C so only the bravest among us dare to go for a swim. On the mainland, the heaters come to life. With the onset of the period of dormancy and frequent rain, comes the reduction of allergens. There are still carob and pellitory-of-the-wall growing in the coastal area as well as various plants, while green ginger begins slowly to disappear. The ”era” of ragweed pollen finally ceases to be.