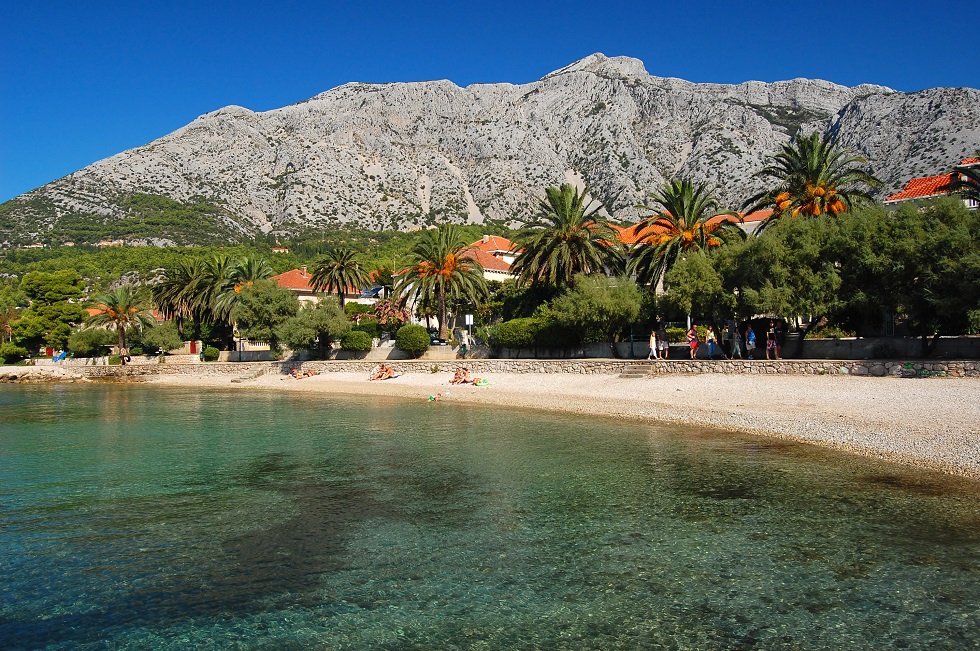 Mountain St Elijah
St Elijah is the highest mountain (961 m) and the most popular mountaineering destination on Pelješac. The mountain massif extends to the northeast and the southwest and is around 6,5 km long and 2,5 km wide. Lower parts of the mountain hide forests of Mediterranean oak and other conifers. Pine forests and Mediterranean vegetation are found above 750 m. The rocky parts of the mountain are overfilled in medicinal herbs. The mountain St Elijah is also interesting for being a habitat of the mouflons (high-quality wild sheep) with a herd of 300 heads.

Cypress reserve “Pod Gospu”
A special reserve of forest vegetation known as Cypress reserve “Pod Gospu” is a hill in front of the Franciscn monastery to the Bellevue hotel, between Orebić and Perna. The trees are up to 65 years. The Aleppo pine, the maritime pine, stone pine and cypress are mostly found in the reserve, but there are also several kerms oak, carob and olive trees.

The cave Spila near Nakovana
The cave is not yet open to public due to archaeological research being carried out. Above the village Nakovana, in a cave called “Spila”, archaeologists have discovered and are researching the Illyrian sanctuary from the Helenistic period (4th – 1st century before Christ). The entrance to sanctuary was shut by stones, so the sanctuary remained intact ever since it was abandoned two thousand years ago. The cave near Nakovana is the only well-preserved and completely researched Illyrian sanctuary in Croatia that we know of. It is also the only “sealed off” cave site in Croatia discovered by archaeologists, so its scientific potential has remained completely preserved.