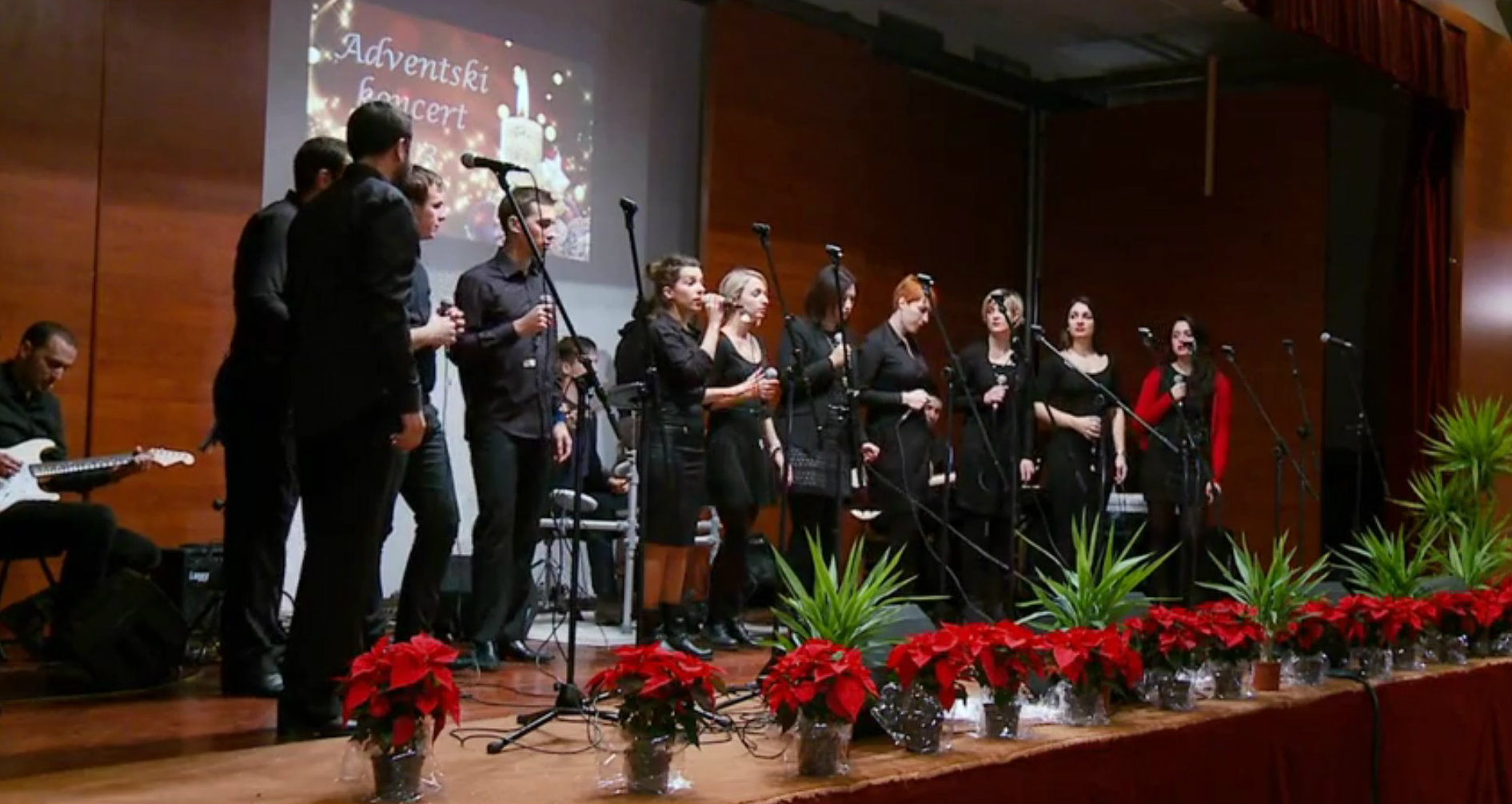 As Christmas and the upcoming holidays approach, our homes are already being filled with adoring scents of pastries and other desserts vividly picturing luxurious atmosphere of Christmas. An indispensable note is also added by numerous Christmas carols which, once you hear them, continue to echo in your ears and fill you with the genuine feeling of Christmas. There are many memorable Christmas melodies, both international and traditional. Even though both types are inspired with similar events, some of them have achieved better commercial success than the others, and some have managed to capture the essence of a human heart, typical for this time of year. One of these Christmas evergreen melodies is the one from 1984 called Do They Know it’s Christmas, which was performed by the Band Aid, that is, a group of the greatest music singers of the time like George Michael, Phil Collins, Sting, Bono and others. It emerged from the need to raise people’s awareness upon the situation some other people happen to find themselves in. These other people, in this case, the starving ones from Africa, do not know that it is Christmas nor they are aware of its significance to the rest of in the world too. This song has send the strongest message ever sent to those less fortunate. Another song worth mentioning is White Christmas by Bing Crosby, and some other immortal Christmas songs are Jingle Bell Rock, Little Drummer Boy, Santa Claus is Coming to Town, Jingle Bells, Blue Christmas, etc. Croatian traditional Christmas carols are well-known and recognizable for their content and melody like Radujte se narodi, Svim na zemlji, Veselje ti navješćujem, U se vrime godišta, Narodi nam se, Kyrie Eleison, Oj, pastiri. Other specific songs of this period are Silent Night, Holy Night (originally Austrian song introduced to the UNESCO’s list of Intangible Cultural Heritage). In any case, let the soothing tones of these melodies provoke the sense of what Christmas time really is about, so listen carefully for the lyrics and find out why they are really everlasting….