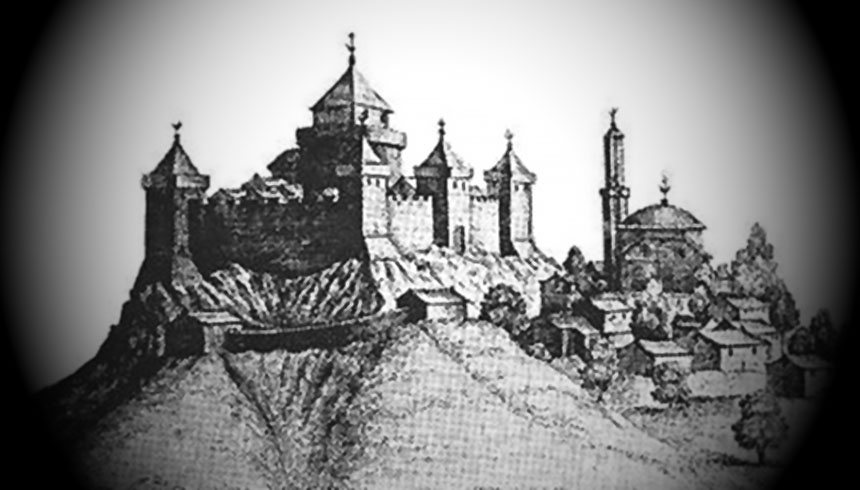 Nadin is a village of the region Ravni kotari in Zadar County, situated on the eastern side of Zadar right at its very bottom, and 2 km away from Benkovac.

The territory of Nadin was in the possession of a noble family Kačić who dwelled there from 12th to 16th century. Being situated on the southwest side of the King Tomislav Motorway, Split-Zagreb Motorway and nearby railroad Zadar-Knin, it is a very well connected area.
Special sightseeing sites of this small village definitely comprise quarters of the tribe Kačić, remains of the ancient town Nadin, the Church of Saint Anthony of Padua (17th c.), the Chapel of Saint Anthony of Padua (1999) and the Saint Nicholas’ Chapel (2010).
Famous people from Nadin are Andrija Medulić (born somewhere between 1500 and 1510), Croatian painter and graphic artist, and Ivan Prenđa, the archbishop from Zadar who was a parish priest in Nadin.
Nadin is also renown for its supreme wines like Nadinska rana (Wound of Nadin) which was made from several sorts of grapes, namely Syrah, Grenache and Merlot.
Agricultural Cunseling Service in Zadar County emphasized how, since the passing of the the new Law on ecological agriculture in 2001, they were particularly concetrated on its practical implementation and popularization in the field.
The whole story began with olive oils which were eventually superseded by winemakers. There is also a variety of other ecological agricultural products. Special thanks goes to hard working pioneers from Nadin who transformed the land received from Agricultural Chamber Zadar, previously laden and destroyed by the use of unconventional means, which resulted in the first and the largest eco viticultural area in the country, leaded by expert winemakers like Škaulj who also collected highest awards at Wine Festival in London. Generally, eco viticulture and viticulture of this type of breeding is a pioneering project in Croatia which spreads on 80 hectares in Nadin.
Dalmatia is the backbone of this project since it also implies sustainable development and preservation of biological diversity. Therefore, Dalmatia is surely one of the richest areas in Europe when it comes to biological diversity.