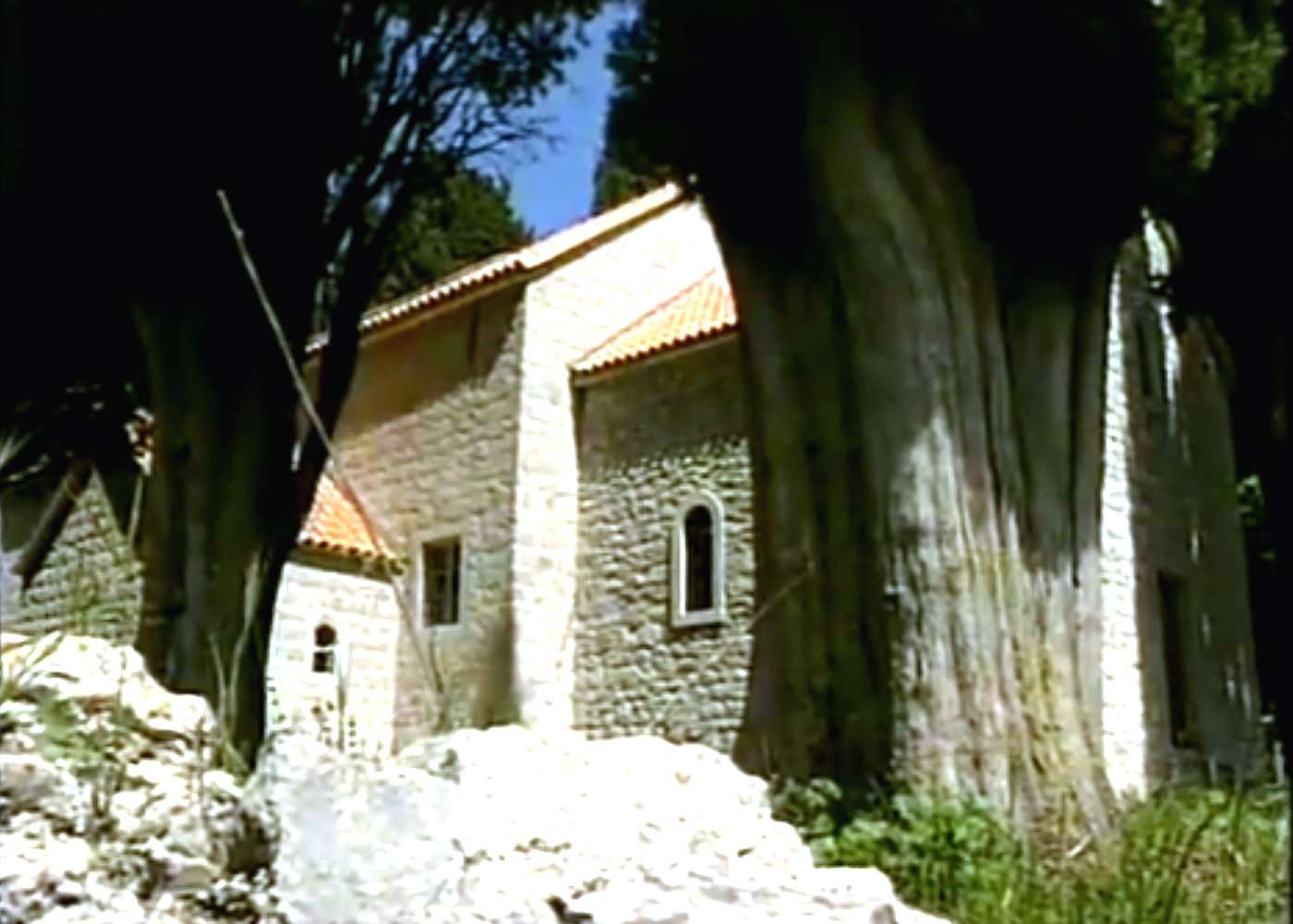 One of the largest churches outside of Dubrovnik is the Church of Our Lady of Loreto – Delorita with three naves. It was built as part of a Franciscan monastery, where one of the biggest Croatian painters, Mato Celestin Medović, native of Kuna, lived and worked. His paintings are on display in the church and are a part of the monastery collection.

The village of Kuna is, and has been for quite some time, the center of the so-called Pelješac Parish, i.e. the elevated plateau of the Pelješac peninsula.
The oldest church, the Assumption of Mary Parish Church, dates back to 1336 whereas in 1681, the Church of Our Lady of Loreto was built, or Our Lady of Delorita, as the locals call it. It was the faithful of Pelješac who suggested it should be built in order to protect them from natural disasters they were often subjected to. With time, it became a kind of a sanctum for all the residents of Pelješac under the watchful eye of Franciscan friars. The first abbot was Augustin Orhanović of Oskorušno. There is an interesting fact about the said monastery. It is the place where the previously mentioned famous painter, Mato Celestin Medović, received his elementary and high school education.
All in all, we are not surprised to see exactly how popular this church with three naves is to the residents of Pelješac.