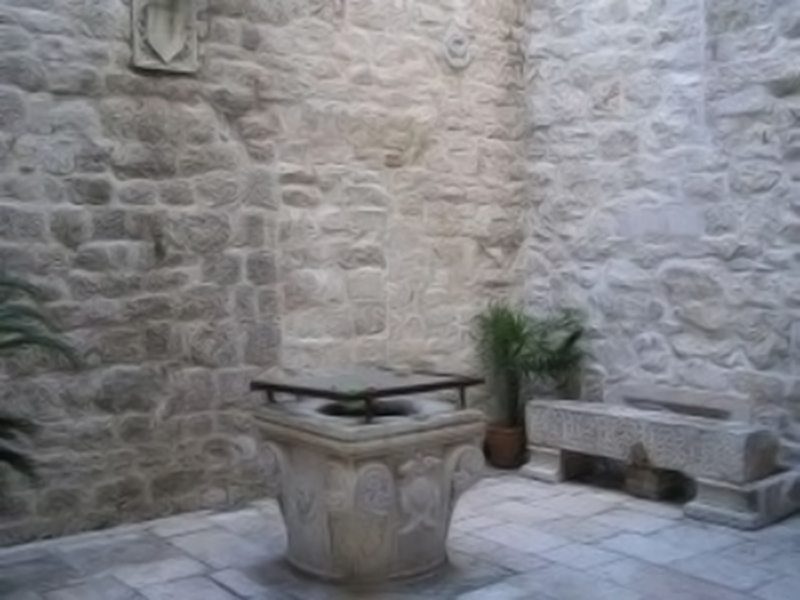 Trogir, considered as the best preserved Romanesque-Gothic town in Central Europe which is why UNESCO has included Trogir in the list of World Heritage Sites and as such has numerous landmarks that leave tourists breathless. Palaces also belong to this group of remarkable sights and one of them is Lucić Palace, legendary building situated right on the town shore. It was redecorated during the 16th century in the Renaissance style, but further reconstructions that took place in the 19th century have altered its original layout. In the past the palace was a home of Petar Lucić and his son Ivan. Both became famous, Petar for being an author of the first Croatian collection of poems written by ancient writers – Vartal, and Ivan has become known as the father of Croatian historiography. For this and many other reasons Lucić Palace is not just a historical building, but a part of cultural heritage too.