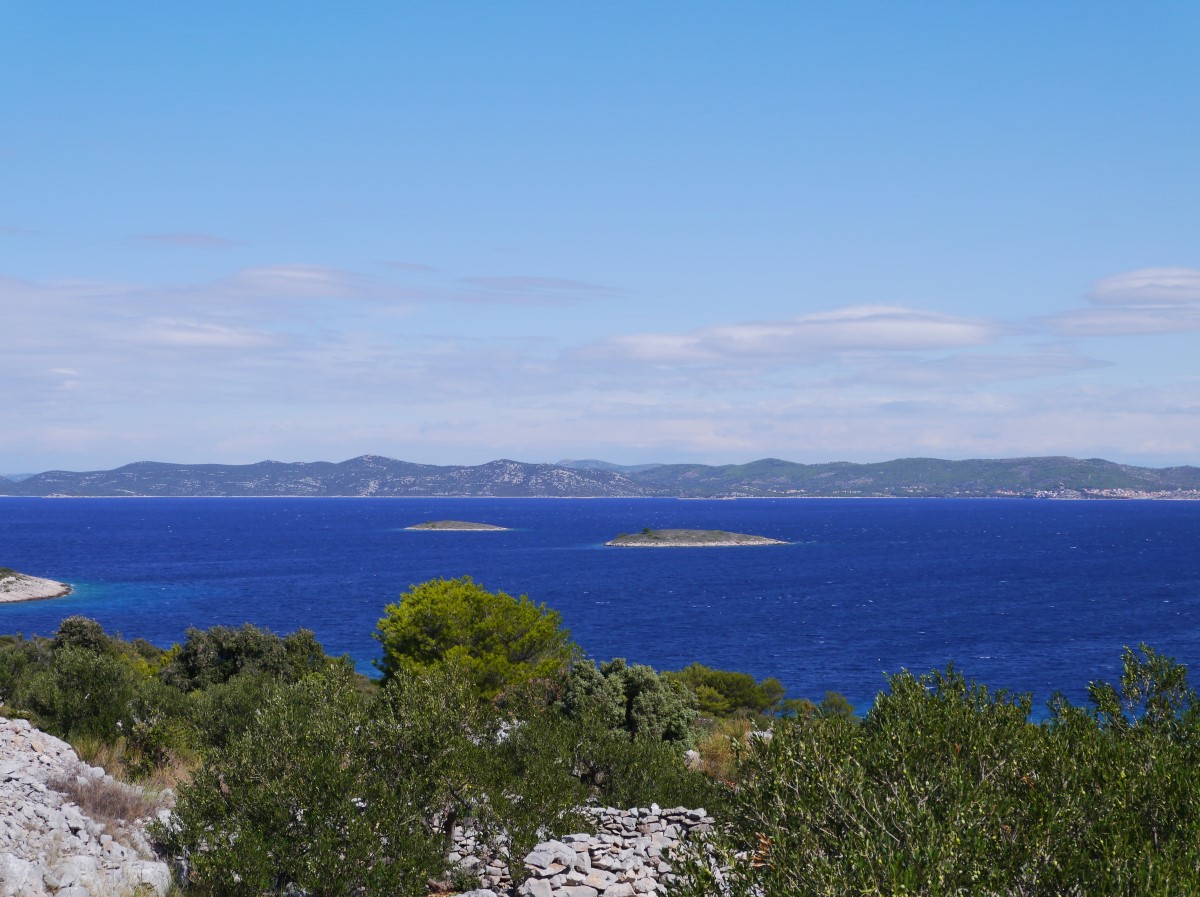 Kaprije is an island situated in the central part of Šibenik Archipelago, 7 km² in size. It is separated from the neighbouring islands by passages and the Murter aquatorium. It was named after a Mediterranean plant caper, whose flower buds are edible and often used as spice.
The island has numerous hills between which lie small valleys of fertile land where mostly grapevine and olives are cultivated. Similar to other islands, Kaprije used to be much more wooded, unlike now, covered in grass and macchia. The Kaprije Port is situated in the south-west part of the island, protected from all the winds.
In the 14th and 15th century the Kaprije island was in the possession of the noblemen from Šibenik. Today, the island has approximately 150 residents who are still active in traditional trades: agriculture and fishing, but they are also known as able seamen. Moreover, tourism has become increasingly popular recently. Therefore, once you come to this island, make sure you visit two famous caves which stand as a witness to the Medieval times when they represented the solitary places of the lay, hermit clerics, eremites and anchorites.

„Rumble in the Jungle“ u Splitu
Rekreacija na sinjski način…