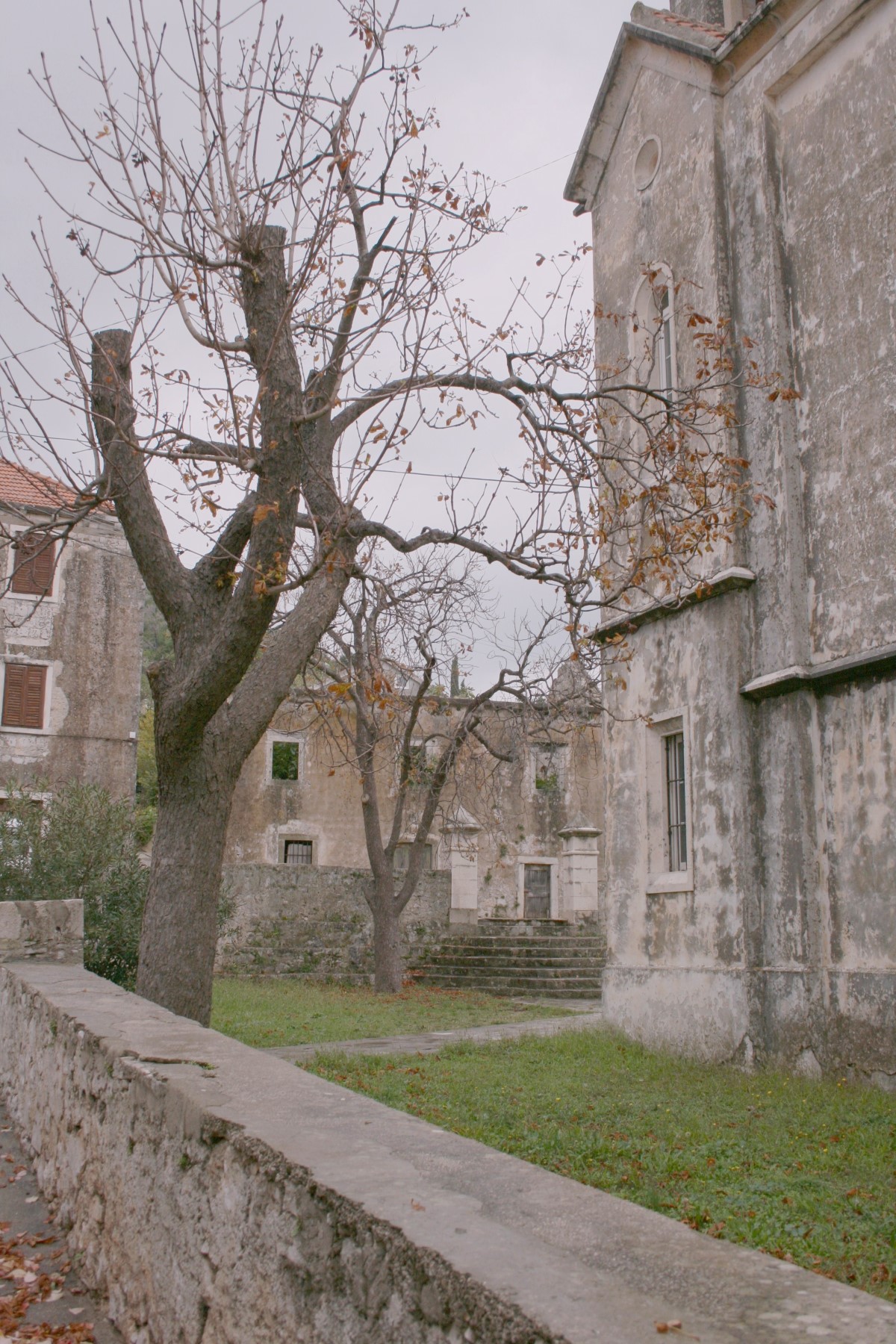 Don Božo Baničević, a long-time parish priest in Janjina have studied the history of Janjina as well as the name ‘Janjina’, but according to him, not a single term was adequate for this settlement. He claims a connection could be seen in town Ionanin (Greece) or perhaps in the St John’s Church. Furthermore, the term ‘Janjina’ may also be related to Gradina,i.e. Its top, today easily noticeable from all directions, since Janjina is situated precisely on the slopes of Gradina.
Upon the Croats’ arrival in the 7th century, Roman people gradually disappeared and assimilated with the settlers who brought with them a different culture. Some of the landmarks witnessing this period are the remains of small churches of Saint Vitus and Saint George, St Stephen’s Church being even older. All the written traces from this time are related to the Catholic Church.
Several nice and pleasant settlements parts of Janjina, and these are:
Popova luka, Drače, Seser and Osobljava.
Cultural life in Janjina started to develop after the decline of the Republic of Ragusa with the emergence of the Ordinance of the Fraternity of St Stephen. Other fraternities were also active here, namely, the Fraternity of the Heart of Jesus, Fraternity of the Lady of the Rosary, all emphasizing different theological activities, church organization and other activities in the parish Janjina. Some associations were also founded like Croatian National Guard (Hrvatska narodna garda) and Public Charity (Javna dobrotvornost), and in 1896, Croatian Historical Cultural Society Zvonimir (Hrvatsko povijesno kulturno društvo Zvonimir). Croatian Falcon Association (Hrvatski sokol) is established in the beginning of the 20th century when theatre shows and other cheerful events also took part in cultural life. This nice place has a library, in addition to other associations aimed at promoting culture and art of the Janjina area. D. Šabić

Ubli on Lastovo
Don’t blame your excess weight on a slow metabolism!