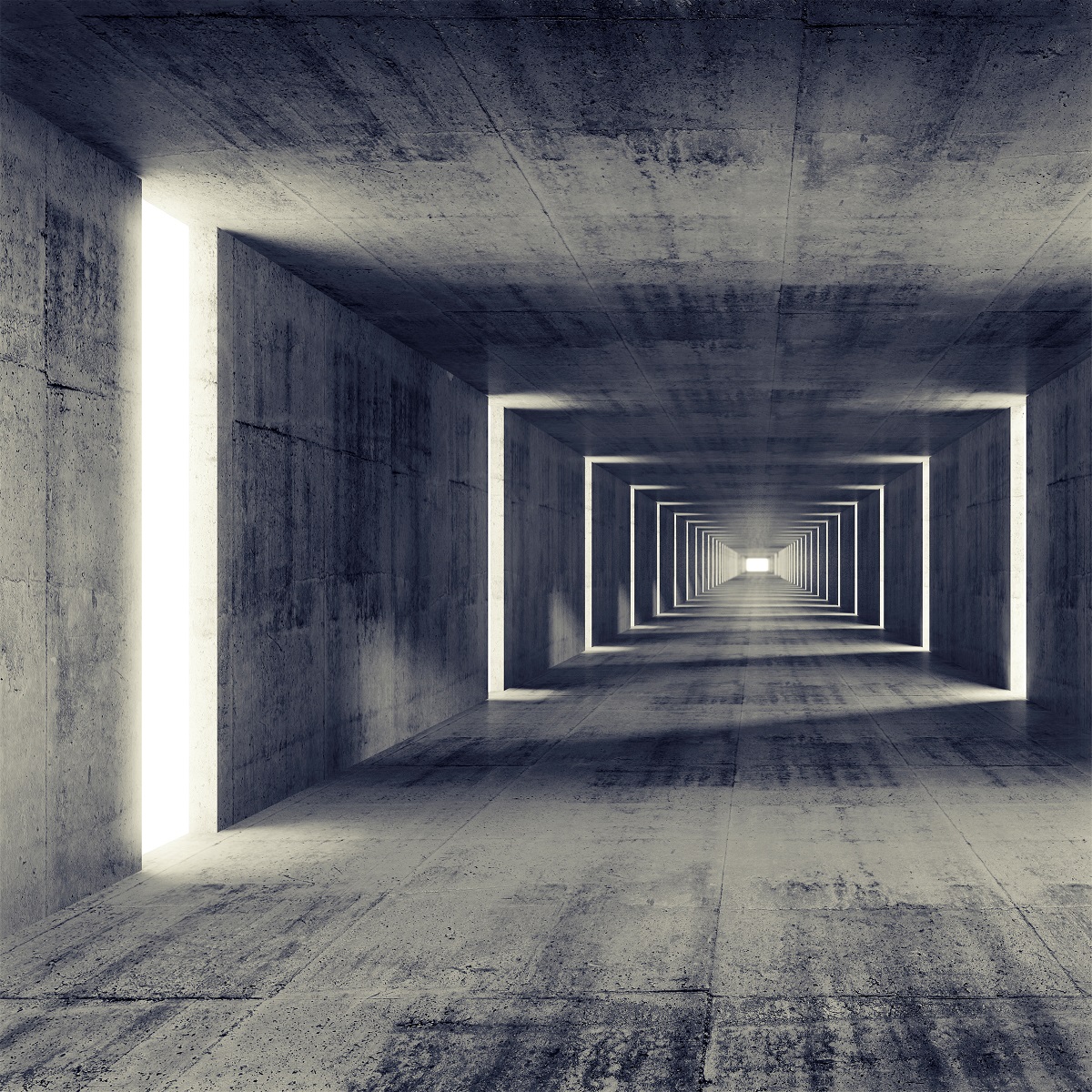 You have probably been intrigued many times by the interplay of light and shadow in some space, because this magnificent brief moment in a particular way raises emotions in the eye of beholder. As approaching to the space of the interplay of light and shadow, it seems as if the space itself invites you to explore with anticipation and curiosity the depths of all the areas offered by the space.
Once you analyse the specific features of the space, you will realize these are nothing but the common architectural elements and the elements of natural surrounding.
There are many useful methods for achieving interesting interplay of light and shadow in space and thus bringing a new mood into the space. Dimming the lights, intriguing voids or the use of interesting texture and material colour combined with a right amount of light, are only some of the ways how to make the space more captivating. Mood-changing character of common architectural elements as agents in the interplay of light and shadow actually form an interaction between the architecture and man. Regardless of the each space and its authentic atmosphere, one is surely influenced by the encounter with such a space. Everyday rooms or spaces which we, as mere passers-by, normally pay little attention to can hardly leave us indifferent in the short moments of the light and shadow interplay. In fact, this interplay may even entice emotions and encourage contemplation. In this sense, architecture gives the meaning to the man’s inner state of mind and soul since this change serves as a life inspiration which may in fact alter, at least a little, one’s life.

Take a stroll around Split
Rogoznica – so unique