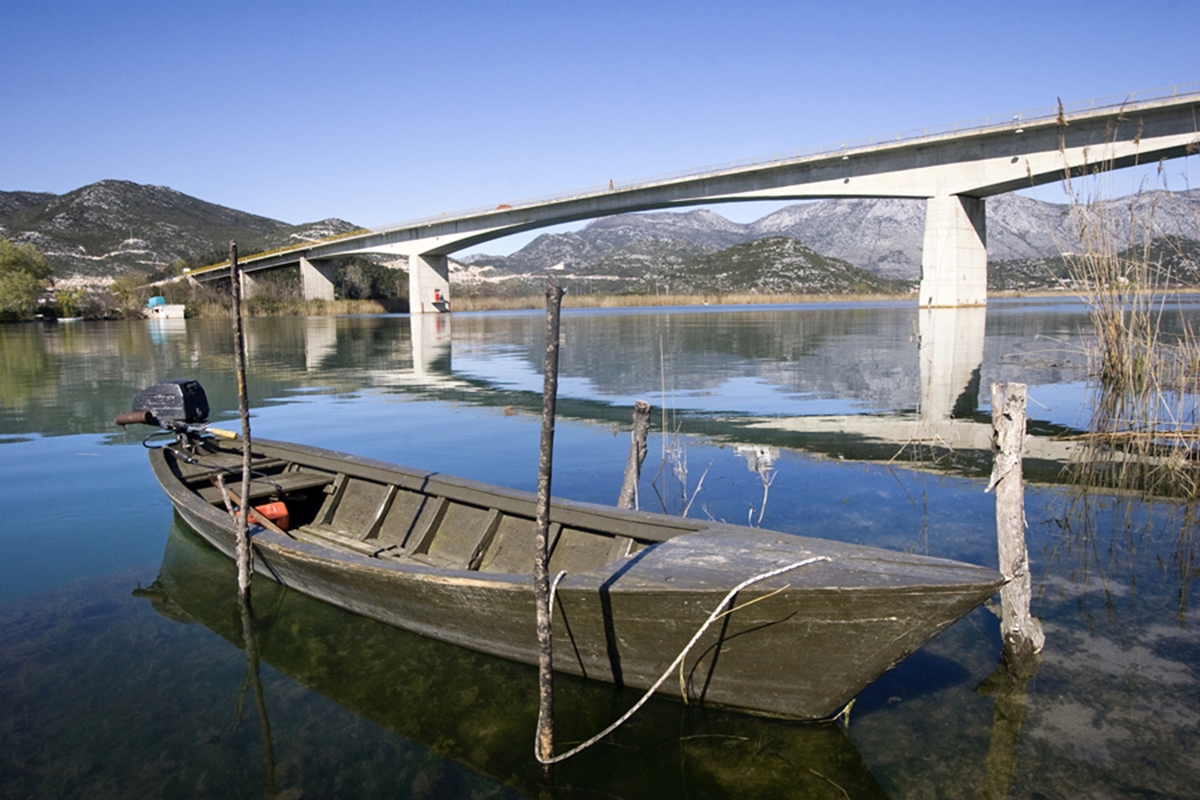 For hundreds of years, up until the 1970s, the main modes of transportation in the Neretva Valley were wooden boats, known locally as ”lađa” and ”trupa”. These small boats were used for fishing, grape picking, and transporting cattle that was more often than not found in the waters of Neretva. And not only that. Long time ago, ”trupa” boats used to move wedding and funeral processions across the River.

”Lađa” has a characteristic look – 7 to 8 meters long and 3 meters wide. It was used to transport agricultural products and domestic animals. They were able to move thanks to a lateen, oars, or the strength of individuals who were on the bank slowly moving and all the while pulling the boat attached to a long rope. This undertaking was known as ”lancanje” and was usually performed by women while men were in the boat steering it.

”Trupa” is a small boat, approximately 4 meters long, used for transportation of one or two persons down the river in very narrow channels which requires a remarkable level of expertise.
The traditional shape and construction of these boats have been preserved to this day.

Locals who are involved in agriculture keep using these boats to move their goods throughout the Valley, traveling in river channels to get to various markets along Neretva.
Old ”lađa” boats have been given a new life recently thanks to an even that takes place on the second Saturday in August. On that day more than 30 crews of 12 people each set out on a 22.5 km river journey from Metković to Ploče. The popularity of this event can be seen in thousands and thousands of visitors who don’t mind cheering on participant in their hundred-year-old boats under the burning sun.