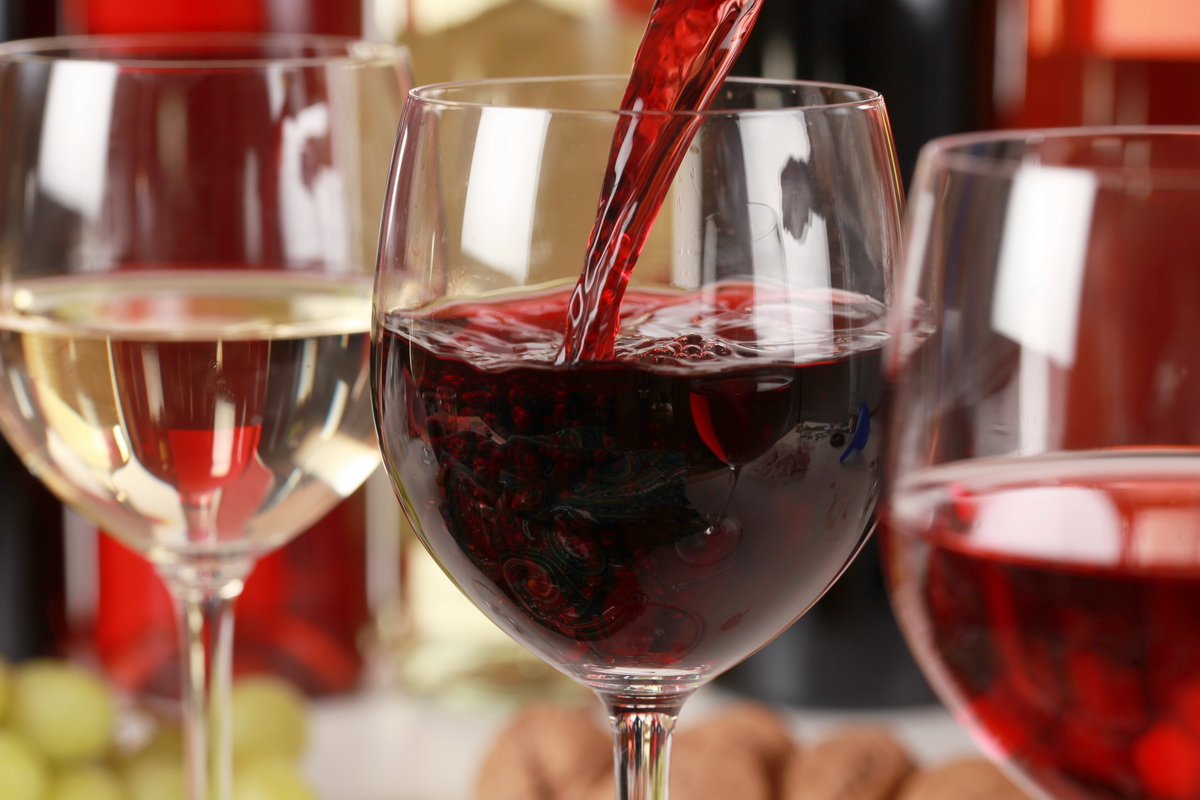 Grape vine (Latin Vitis Vinifera) is an indigenous species native to Europe and west Asia. It is found on all continents but Antarctica. It is successfully grown in temperate zones where all seasons exchange, i.e. that have characteristically warm springs and summers and cold and rainy falls and winters. Grape vine, as the world’s most widespread fruit species that with its production surpasses all other, is extremely important economic branch.

One of its major advantages is that it can be planted in the areas where most of other cultures cannot succeed (mountainous areas, sandy/rocky soil, karst, etc.) A majority of vineyards is found in Europe (60%), followed by Asia, North and South America, Africa and Oceania. Total grape production is around 62 700 000 tons per year.

In addition to wine production, grapes are also used in the production of many other products too. It is often consummated when fresh, but as food can also be used for making raisins (dried grapes), juices, marmalades and distillates. Moreover, it is used as a row material in the production of oil from seeds, tannin, anthocyanin, ethanol etc. Around 25 % of total grape production is used for consummation as a fresh fruit. Due to religious reasons, but also favourable environment for the production of table wines, Asian continent holds the leading position (50%), specifically China, Iran and Turkey. Asia is also dominant in the production of raisins, Turkey being the largest manufacturer.

Ten per cent of total grape production is used for raisins, marmalades, oil and similar, and the largest portion of grapes in the world is turned into vine (65%). Annually, this means 280 000 000 hectolitres of wine, thus making wine the most cost-effective product of grape vine. The majority of the wines is spent in the countries where it is produced, and 23% of the produced amount is exported. The largest exporters are Italian, Spanish and French people.

In some parts of the world wine is a part of traditional eating habit, so for instance, one Frenchman or Italian consummates more than 50 litres per year, Croat 30 litres, and one resident of Luxembourg more than 57 litres per year. In the USA annual wine-drinking per resident is only 8 litres, while in California and other vineyard areas this number is significantly larger.