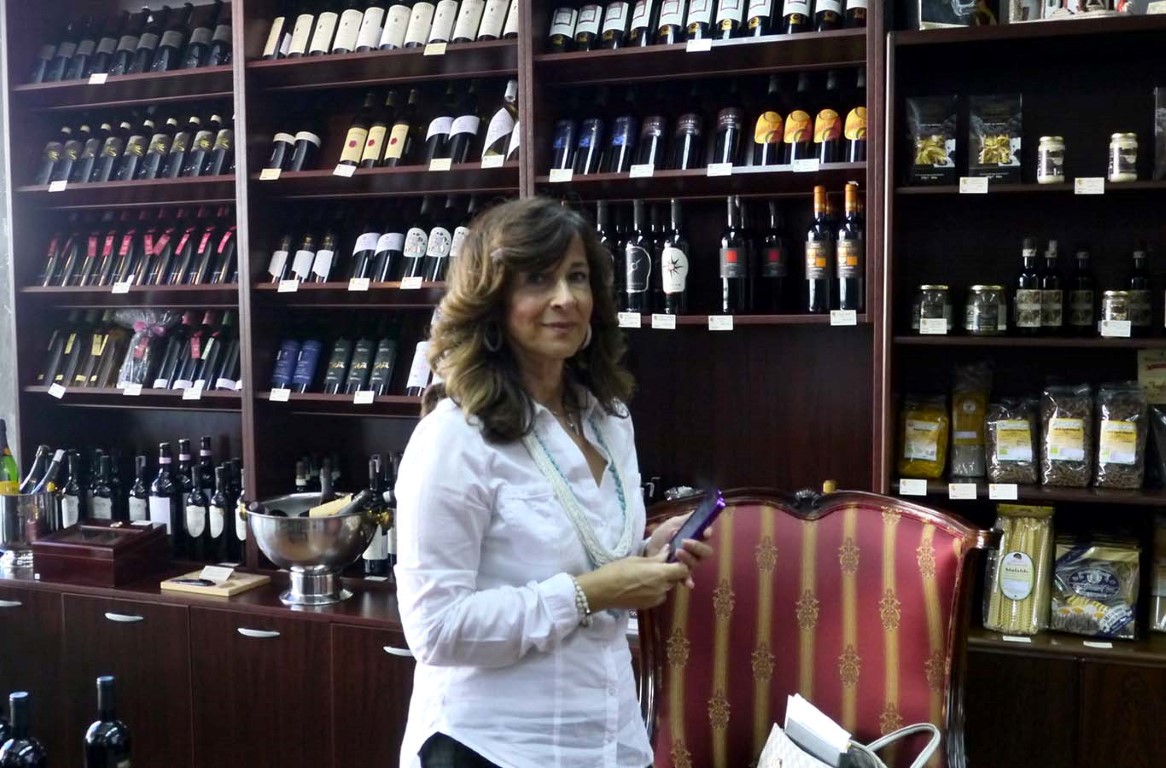 As of 27 September 1960, that is, for over 50 years, the Split Student Centre has been taking care of the student standard, providing students in Split with food and accommodation, as well as mediation services in finding part-time and temporary work.
In the past few years, the range of the offered accommodation services expanded, especially after the completion of the Spinut Hostel, and when the construction of the student dorm at the Campus grounds was finished, the capacity almost doubled, and although it is still not enough, it will include more than 1000 beds in total. This is what Gordana Raos, the Student Centre Director, pointed out at the beginning of our interview.

Another novelty for students is the food offer. Since the student restaurant opened at the Split Hostel, as well as other student restaurants at the Faculty of Economics, the Faculty of Electrical Engineering, Mechanical Engineering and Naval Architecture, and the Faculty of Civil Engineering, Architecture and Geodesy, this service has reached a certain degree of excellence, both in quality and quantity. Moreover, the new dorm at the Campus grounds has top-notch equipment, and kitchen and restaurant interior design, which gives the Student Centre an important place in the life of the University of Split, rightly so. Among other things, its service offer significantly influences the quality of students’ studies because it takes care of their basic human needs, which is where it all starts, according to Ms Raos.
We will now hear more about the needs for expansion of the Centre and the cooperation with the former and the current Rector of the University of Split.

Ms Raos: ”The University of Split is our founder and the founder of all the Faculties; we are one of the components which, in a way, serves as a support system to all the students, that is, takes care of the student standard, with a focus on food in student restaurants, and the accommodation. We also offer mediation services in finding work for the students, and to a lesser degree, we take care of the culture and sports’ aspect, sadly, it comes down to funding we aren’t able to receive from the budget. Moreover, we’re involved in catering and providing accommodation during the summer, that is, our student dorms house tourists during the summer months.”
Interviewer: ”You have been the Centre Director for several years now. What is your experience with the students?”
Ms Raos: ”Well, you see, I get on well with the students. It’s the people I have to ask for funds who cause me problems. Students’ needs are very high. And the number of students since I came to work here… then there were about 10.500 students at the University of Split, and now, after seven years, we have 24.000 students. And nothing in particular has been done, regarding the logistics and their needs. Yes, the student dorm was built; we’ve been using it for a year now…615 new beds, it de facto doubled our capacity. However, according to the facts, around 800 students lost their much needed place in the dorm.”
Interviewer: ”This is why you are currently leading a fast paced life, so to say, compared to the rest of us.”
Ms Raos: ”Sure. You can’t really take a break because of all the needs… Some say, working for the Government, you get to nestle in, and wait till the opportunity presents itself. This is an ongoing work and commitment because of the large number of students, and their needs, and because of insufficient funds for this particular purpose.”
Interviewer: ”The University has a new Rector, correct? What is your relationship like?”
Ms Raos: ”Well, today is the last day in the office for the Rector, Professor Ivan Pavić, and tomorrow, as of 01 October, the new Rector, Dr Šimun Anđelinović takes his place. I’ve been in contact with Dr Šimun Anđelinović in the past, when he was our Head, a member of the Senate like myself. I’ve influenced his programme development, I pointed out the aforementioned aspect of the student standard, and asked that the choice of his new falls on a person who’ll take care of the student standard, sports and culture, and this is exactly what was done. Dr Šimun Anđelinović chose Boris Maleš as the new Prorector for students’ inquiries, student standard and sport.”
Interviewer: ”Do you come upon different inquiries from your students than what is offered to them?”
Ms Raos: ”Students of course want to have fun in the dorms. I feel bad that our dorms don’t provide space for entertainment because it requires a whole team of experts – in psychology, social studies, etc… Student dorms are places where students can study and sleep but I can see that they really like to socialise so we try to find space for them to hang out and have fun. But it seems they want more. They have high expectations but I’m of the opinion that the University of Split should also help organise something together with all the Faculties, and not just leave it up to the Student Centre. Faculties do offer classes, exams, and not much else. The Student Centre already has a lot on its plate so to take on this as well is too much.”
Interviewer: ”You have several student dorms in Split. What is their current state?”
Ms Raos: ”We had three student dorms but had to close one of them because it was in a poor condition. I’m referring to the old dorm in Spinut with rooms containing three beds, bathrooms on the second floor…and so two-three years ago, we closed it. Now, we have a new dorm which doubled in capacity, as I said before, so we have three dorms altogether, two in Spinut – Hostel and Bruno Bušić Dorm – and the new one on the Campus grounds, with a total number of 1300 beds, but more than 2000 people applied and 200 declined the accommodation offer.”
Interviewer: ”I know you are very busy but before we conclude this interview, do you have a message for the beginning of the new academic year?”
Ms Raos: ”I think and hope that the University of Split and the Student Centre, together with the new Rector will somehow pave the way for new things. The soon-to-be former Rector won three mandates… I have to say he’s accomplished a lot when it comes to the capacity of the University, its expansion, because of the Campus construction which was a huge undertaking… People refer to him as Ivan the Builder… I think that it all fell into place, Split is very grateful to him because of the Campus project which is well underway but of course, we should move forward. I believe that the new Rector acknowledged this, and that he’ll proceed where the former Rector stopped but also develop other activities so the students in Split can look forward to a better future. We’ve noticed that more residents of Split don’t go to another city to study, say Zagreb, or abroad because Split can offer a variety of study programmes…almost every Senate meeting features yet another study programme being introduced such as Medicine, Architecture, Dentistry, Geodesy, programmes students used to study elsewhere. Now they’re staying here, and so, the University of Split is expanding, slowly going towards the number of 25.000 to 30.000 students!”