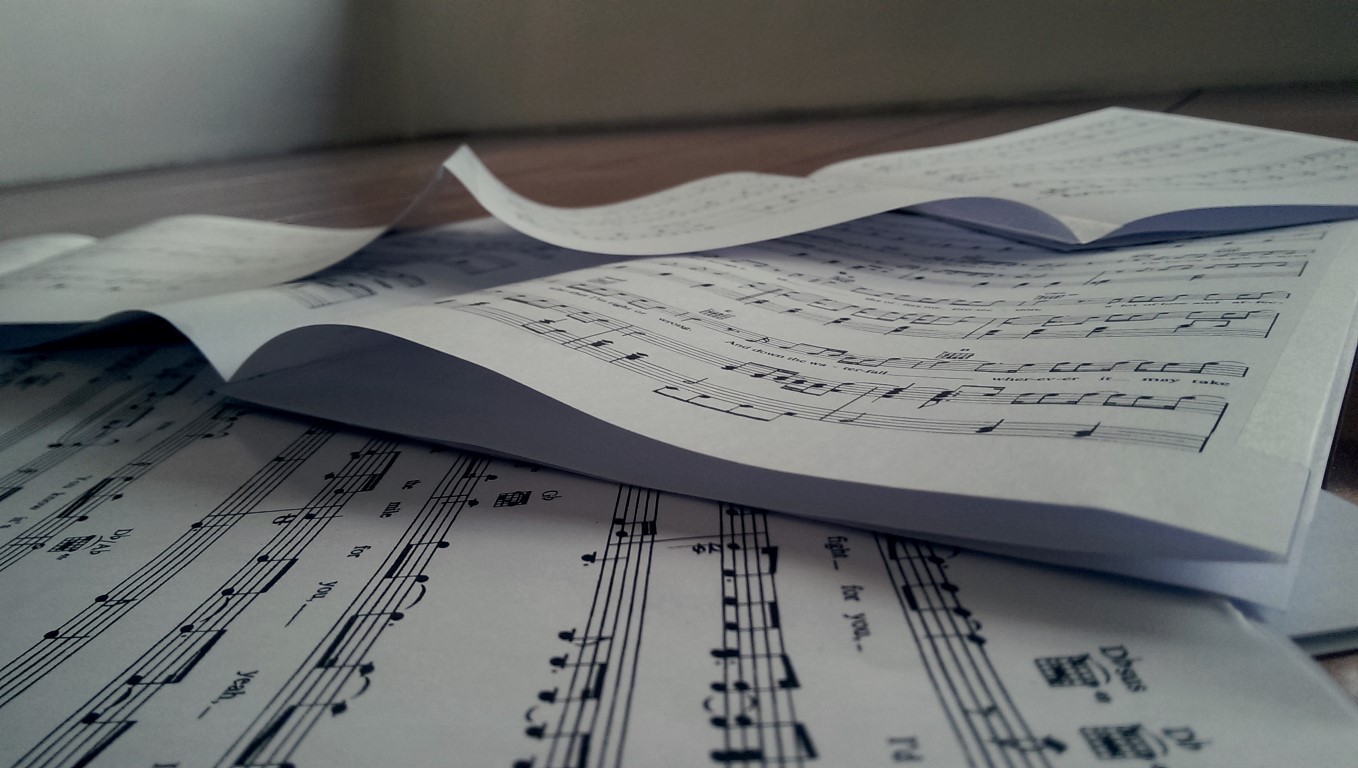 In the world of hurries and obligations everyone likes to get away once in a while from everyday life and bottled up stress. Everyone has its own way of escaping into some happier and different world – there are hobbies and activities much as there are people in this world. Hobbies enrich our knowledge, spread our horizons and create new experiences, relate us with other people of similar interests and finally, make us happier.
Many people would say how they couldn’t imagine their life without music… Sometimes to such an extent that this turns into something more than a hobby, an obsession. It is like we are somehow innately related to it so we cannot simply detach from the music. Each person responds, at least in some way, to sounds, music or rhythm. Many even wish to play an instrument, sing, or in some similar manner deal with music. It is said that among all the arts, music is the one with the strongest power to elevate us to something supernatural… Its power lies in abstraction – it is stored in people’s subconscious, raises emotions, and in combination with lyrics the music is often accompanied by, it can largely influence on our mood.
People usually can’t explain why they like some musician or why they play precisely that instrument – they just feel…it works for them, it makes them happy. Just by listening to the soothing music we can reduce tension and stress, and it is a well-know fact that pleasant music has a positive effect on all brain functions and stimulates positive emotions.
Doctors say only 15 seconds of singing in a day is enough to accelerate the heart beat – even 60 muscles of our body are involved in tone making while singing. So even if they don’t have time to be seriously engaged in music business, many people still sing and play instruments, write music – just for them: at different gatherings, events or just within one’s own four walls – music fulfills us…
People who are related to music in some way or just listen to the music, think clearer, they are more cheerful and generally have a brighter mood so they positively influence on people and surrounding. Only few notes on the piano in a moment releases me from all the problems and makes me happy like nothing else in the world. Sometimes even the simplest sounds can take me away in a completely different world. Stop for a moment…sounds are everywhere around you, music is in everything, in the murmuring streets, in flowing rivers, in waves, in birds’ singing, in rustling leaves… Hear what some others would like, but can’t – because they are not listening.