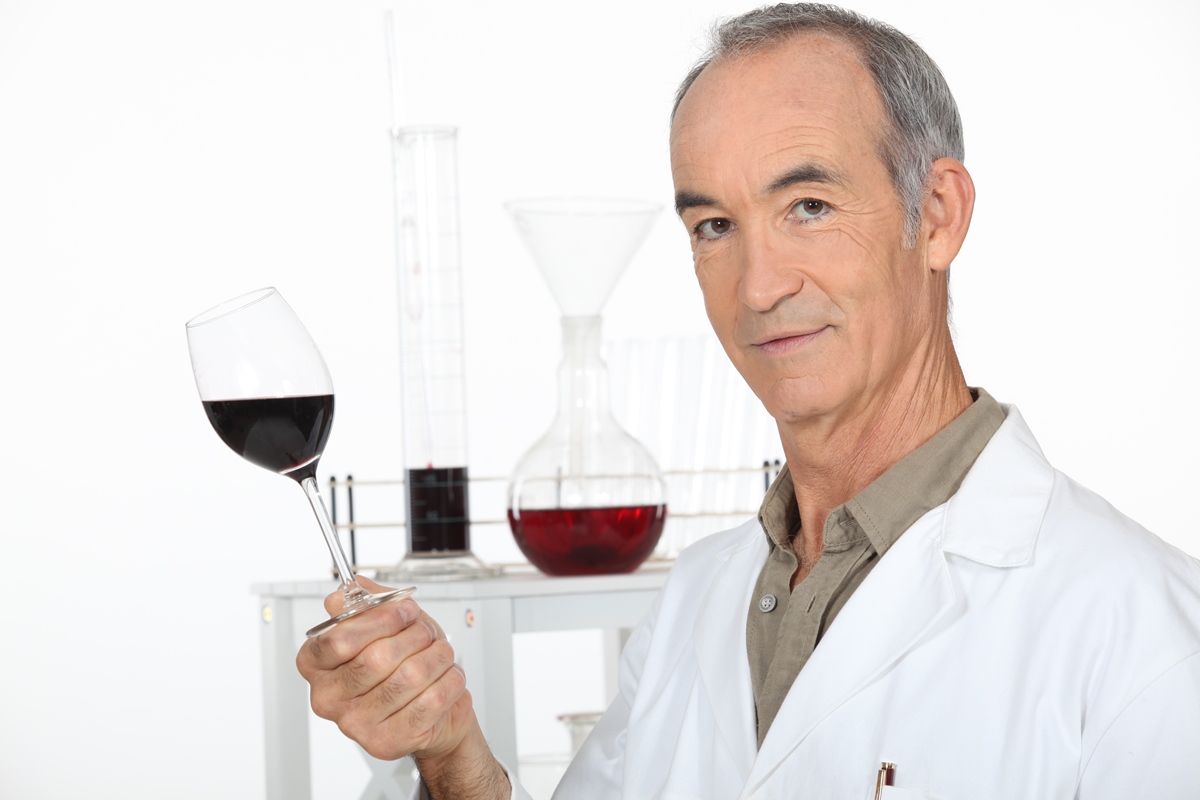 One of the most popular American TV shows has broadcast a short documentary on the subject of “French paradox”. This 20 minutes long documentary featured a number of facts explaining how the French are much healthier nation than the Americans despite the fact they spend much more time eating, specifically, they bring into their body almost 30% more fat than the Americans, and they are less active and drink even 10 times more wine than them as well.

Another interesting fact is that average body mass index of the French is the lowest in the western world, and the evidence which supports the contention is the low incidence of cardiovascular diseases, which is the lowest after Japan.
We wonder how is this possible, considering their diet that is relatively rich in saturated fat, which is known to have harmful effects. Scientists believe the explanation hides in the following facts:

French people take much more time for eating;
They eat three times a day;
Their diet includes various meals that are divided into three sections;
They eat much more vegetables and fruit, i.e. foods that keep the body balanced and are rich in vitamins:
They use “good” oils (olive oil, sunflower oil, goose and duck fat);
They regularly drink wine, red in particular (“cup full of health”).

Furthermore, they claim that an ideal diet is precisely the Mediterranean, with an emphasis on the one in the southern France.
However, the French paradox is no longer valid for the upcoming generations who attempt to deny their origin and embrace a completely different diet as influenced by commercials.
Statistic have shown that average body mass index of the young adults has increased (15%), and the cholesterol level has been raised for 25%. There is undeniable trend of modern diets based on lifestyle changes.

Returning back several years ago, can you remember what you used to eat in relation to what you are eating now? If the answer to this question goes in favour of the situation as it once were, then we advise you to think about the steps you need to take in order to be healthier and feel better.