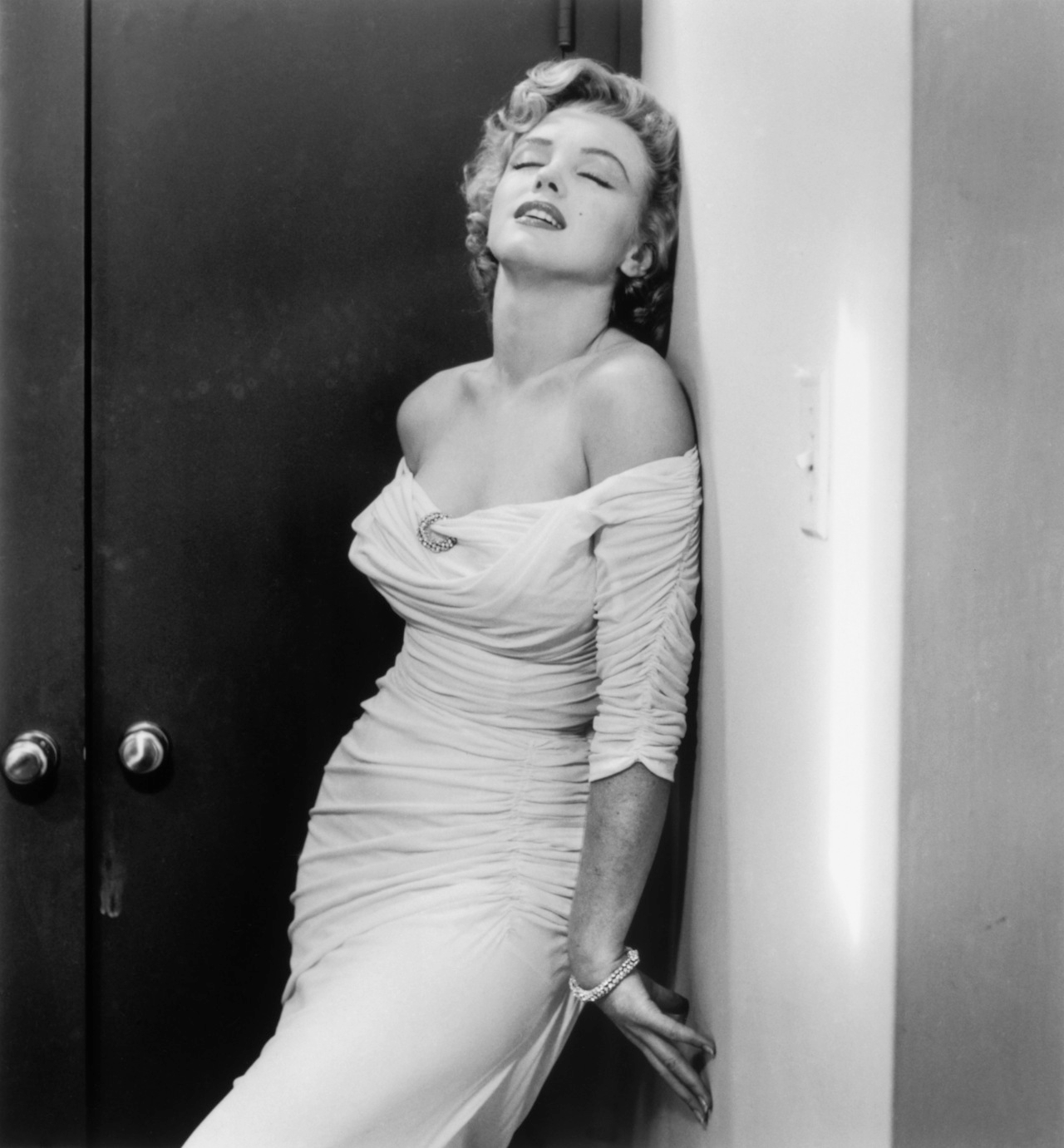 Women in particular are often dissatisfied with the way they look because they believe they don’t fit into given beauty frameworks dictated by the fashion industry and media. However, precisely these beauty norms have significantly changed over the last century. What was once perceived as beautiful and desirable, today is completely unacceptable. Over the last ten decades women have lost their curves, and also gradually reduced their BMI. This article will serve as a reminder of the past times when women’s curves were very much celebrated.

In the first decade of the 20th century an ideal of beauty was synonymous to a slender body with prominent curves like lush cleavage and wide hips but with extremely narrow waist. Women usually achieved this look by long-term corset wearing that considerably tightened torso. At the time this appearance was a sign of good physical and mental health.

Twenties of the last century brought a turn in fashion and simultaneously in the women’s body appearance. Moreover, this was an era of the women’s great emancipation, corsets were completely rejected, and dresses became shorter and much simpler. Women started to reveal their ankles, knees and even hands, which was previously a taboo. They commenced to take care of their appearance by introducing the bodywork in their daily routine. In fact, women wanted to be equal to men so they started to behave in the same way as men as well. Unhealthy habits were not strange to them too, so they even started to drink alcohol and smoke tobacco. Even their hair look altered and gave way to more masculine appearance which praised bob hairstyle.

The fifties were dominated by the so called pin-up look. Beautiful bodies were somewhat revealed with an emphasized curves and smallish waist like its most famous representative Marilyn Monroe. Her body proportions were then considered perfect, but far different from today’s perception of a perfect body.

The sixties brought the hippie era and once again completely changed an ideal perception of female body. Curvaceous female figures were replaced by the Twiggy- like-bodies, extremely thin and androgynous look. Supermodel Twiggy was the complete opposite to Marilyn Monroe with flat chests and short boyish hair.

Actress Farrah Fawcett is a representative of the popular look of the seventies that emphasized tanned body and long blond neatly-dressed hair.

“The Body”, Elle Macpherson’s nickname is the epitome of an ideal body proportions with exceptionally long thin legs in the eighties.

However, this look was in the same decade replaced by the look of Baywatch’ blond actress Pamela Anderson, i.e. skinny body and lush cleavage was what women dreamt of, and men desired.

Skinny models are still seen on runways with bodies on the verge of malnutrition, as indicated by their body mass index.
While women in general still strive for this kind of appearance, BMI of “ordinary” women has significantly increased over the last hundred years and thus placed many women in a category of overweight people. Yet, many researches have shown that in spite of the model-look advocated by the current fashion trends, men prefer female bodies with curves.