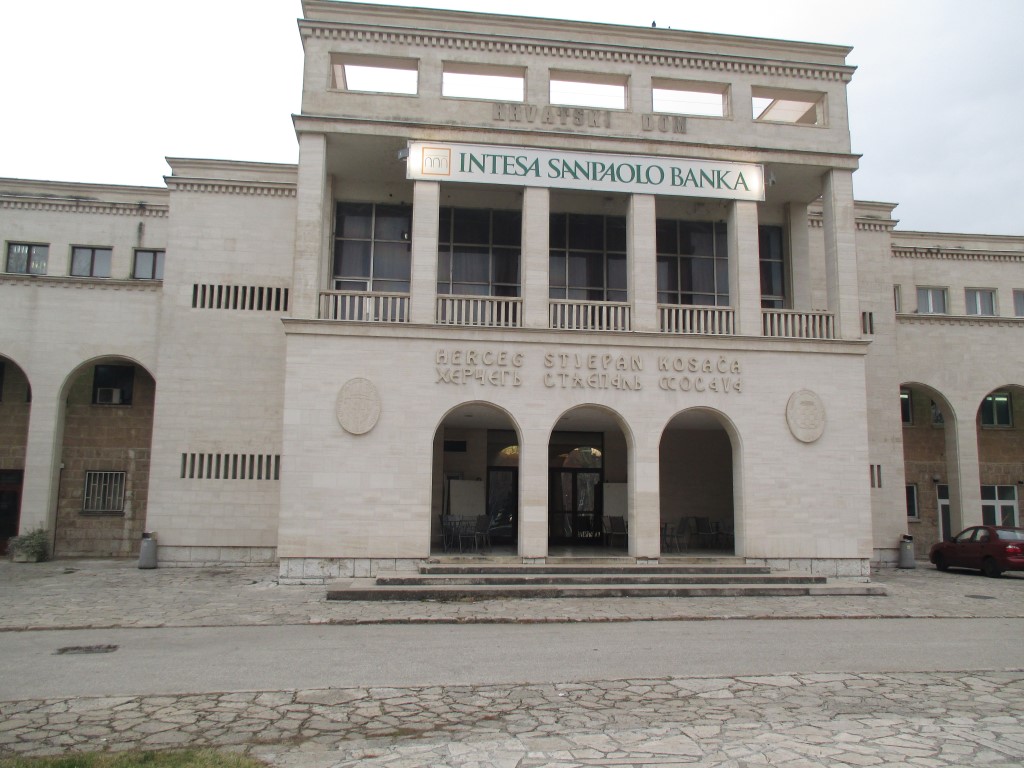 The ”Herceg Stjepan Kosača” Croatian Center, which was known under a lot of different names, is embedded in the center of Mostar, the popular Rondo. It has left a significant mark on the spiritual, cultural, and artistic growth of the city and its greater area.

As an extremely aesthetically pleasing building, it became a center of cultural, economic, scientific, educational and entertainment events in 2001. Such events contribute to the tourism offer, as well as to the social life of the city on Neretva.
The center consists of a concert hall, small hall, classrooms, gallery, great hall and other exhibition spaces.

If you haven’t visited this so-called Croatian Temple of Culture by now, we hope you were able to enjoy it thanks to the efforts of your favorite portal.