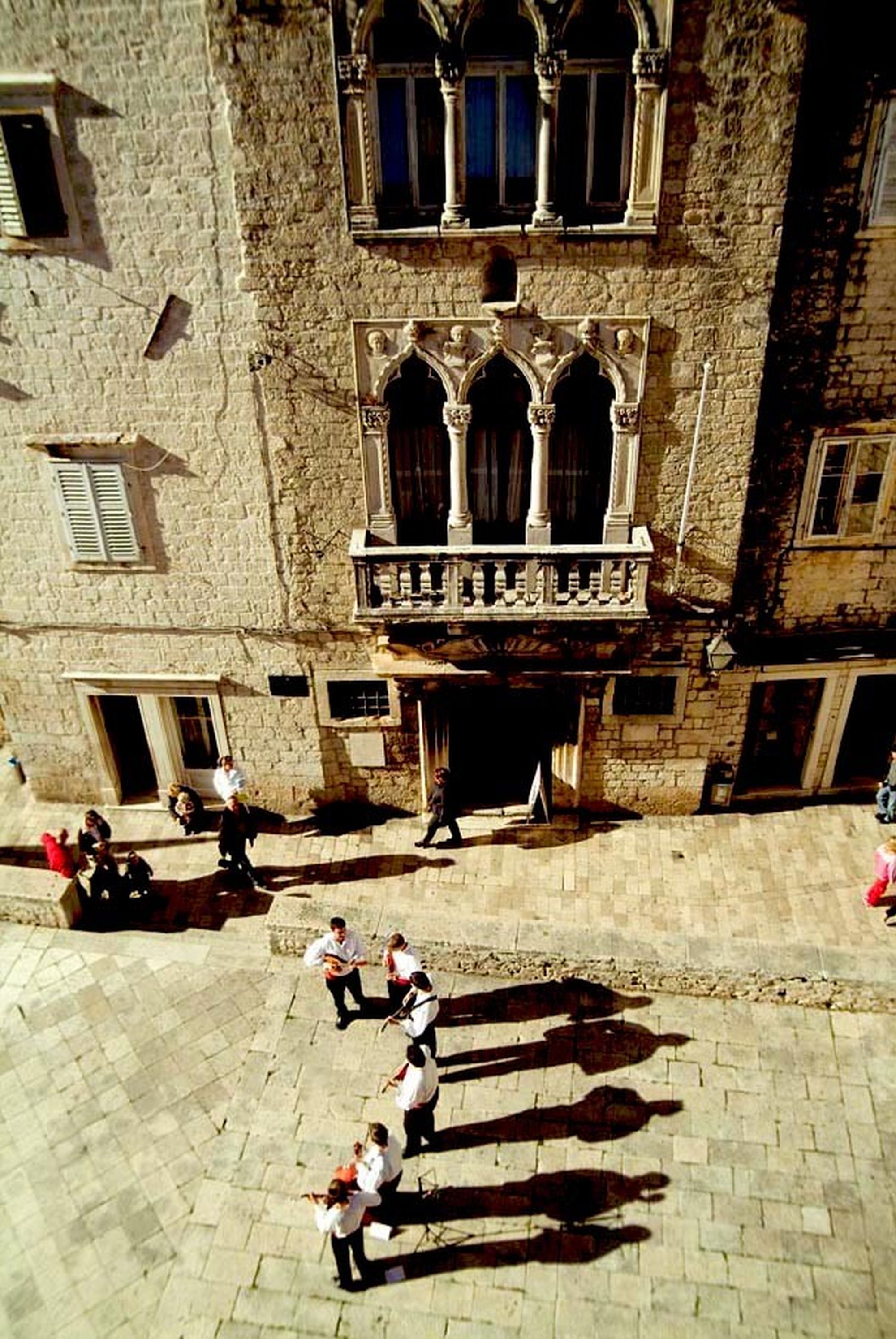 The Ćipiko Palace, a well-known building in Trogir is situated right across the Cathedral and Town Hall. It was established after several buildings from the Romanesque period were merged into a single unit.

The facade of the Palace displays Gothic three-light windows, the work of Andrija Aleši, and a portal by Ivan Duknović. The south portal, as well as the staircase was done by Nikola Firentinac, who is also the person behind the gateway and relief which depicts Alviz Ćipiko in the small palace.

The palace complex was renovated in the Renaissance period, and so there are a lot of memories that tie the Palace to the important members of this family. For example, in the 15th century Petar Ćipiko became famous for decorating and copying books in Latin, and collecting ancient inscriptions. However, the most prominent member was his son Koriolan (1425-1493), a well-known author of memoirs.

The Ćipiko Palace stands out as a special heritage of the town of Trogir thanks to its beauty which attracts many tourists from all over the world, especially those more experienced in the secrets of the works of art.

Information by: Tourist Board of Trogir