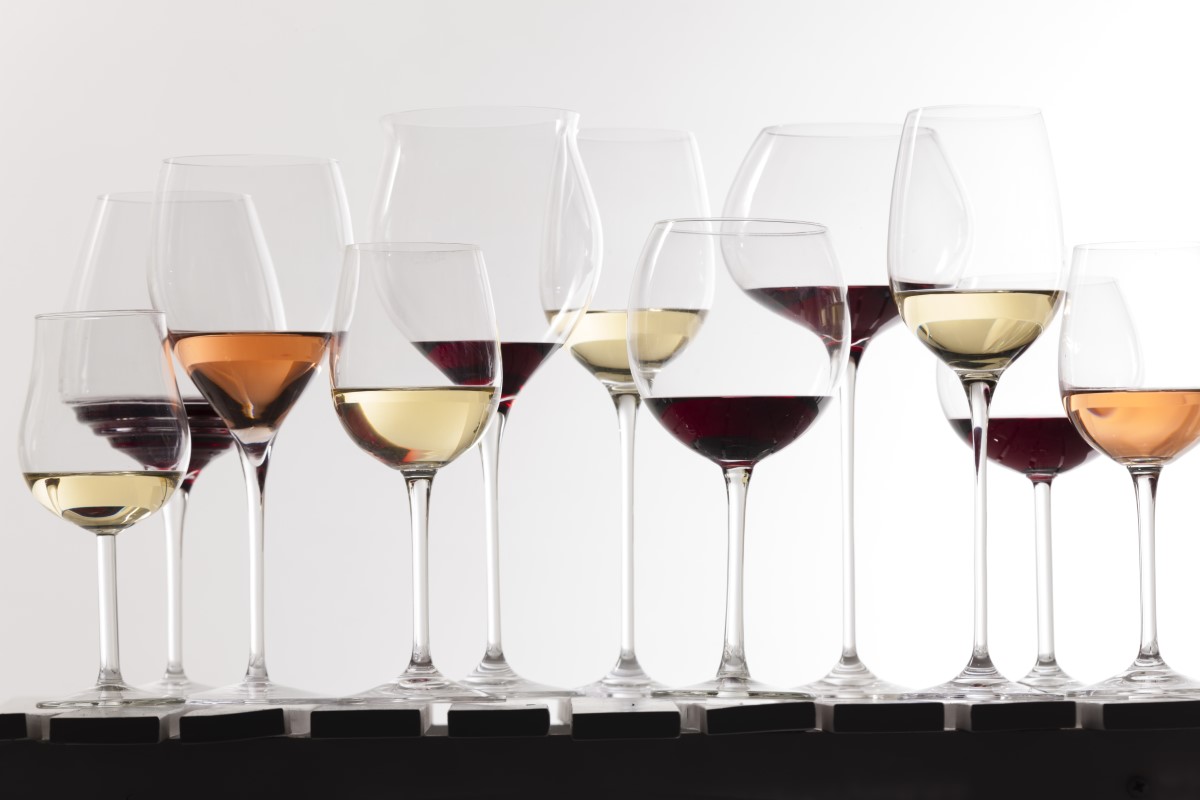 Around 4000 BC viticulture started to develop mostly in the areas of Mesopotamia, Syria and Egypt and continued to spread to the west. Ancient Greece played a large role in the popularization of viticulture. Phoenician merchants brought viticulture to Crete and then it was expanded to Peloponnesus. Wine was an important mercantile product in addition to olive oil. Wine was transported in richly decorated amphorae to all parts of the world which resulted in the spread of Greek influence (civilization) precisely due to wine trade.

Ancient Greek writers celebrated wine in their literary works like Iliad and Odyssey that contain detail descriptions of wines, wine sorts and different cultivation methods, but also health effects of wine. Ancient Greeks were very skilful winegrowers and winemakers. They were familiar with the fertilization, cutting and cultivation systems with regards to soil type and wine sort. They also knew how to prevent wine from spoiling so they add resins, and if they wanted to cover wine faults, they would add various spices. They produced high-quality, sweet, richly coloured, opulent and rounded wines. Moderate wine consummation was considered desirable and healthy habit, while any intemperance was deprecated, which is even evidenced in Hippocrates’ records: ”One glass of wine will give you health, two glasses will lead you to satisfaction and pleasure, and three to a disgrace.“

During the Roman Empire, viticulture and enology continue to develop. Dry, desert and fortified (aromatised) wines are being produced. Taverns and bars are being opened making these wines available to the broader layers of society. Poor people drink posca wine (a bitter wine made from the grape skin husks, seeds and any other product left over from the pressing process) or lora, vinegar-based drink, since drinking pure wine was considered barbaric. Wine was mostly stored in amphorae, a two-handled jars of clay sealed with a cork. Romans also made wooden barrels and glass containers. One record by Pliny states how „nothing adds more value to the aging as wine“.

Medieval period was characterized by decline in wine production and trade due to the fall of the Roman Empire. Wine became a common drink of all layers of the society and it was particularly appreciated for its antiseptic features which came in handy during the great epidemics. Wines tend to spoil soon at the time so they were immediately consummated and sold while still young. Germany found a solution to this problem and started to add sulphur to wine.