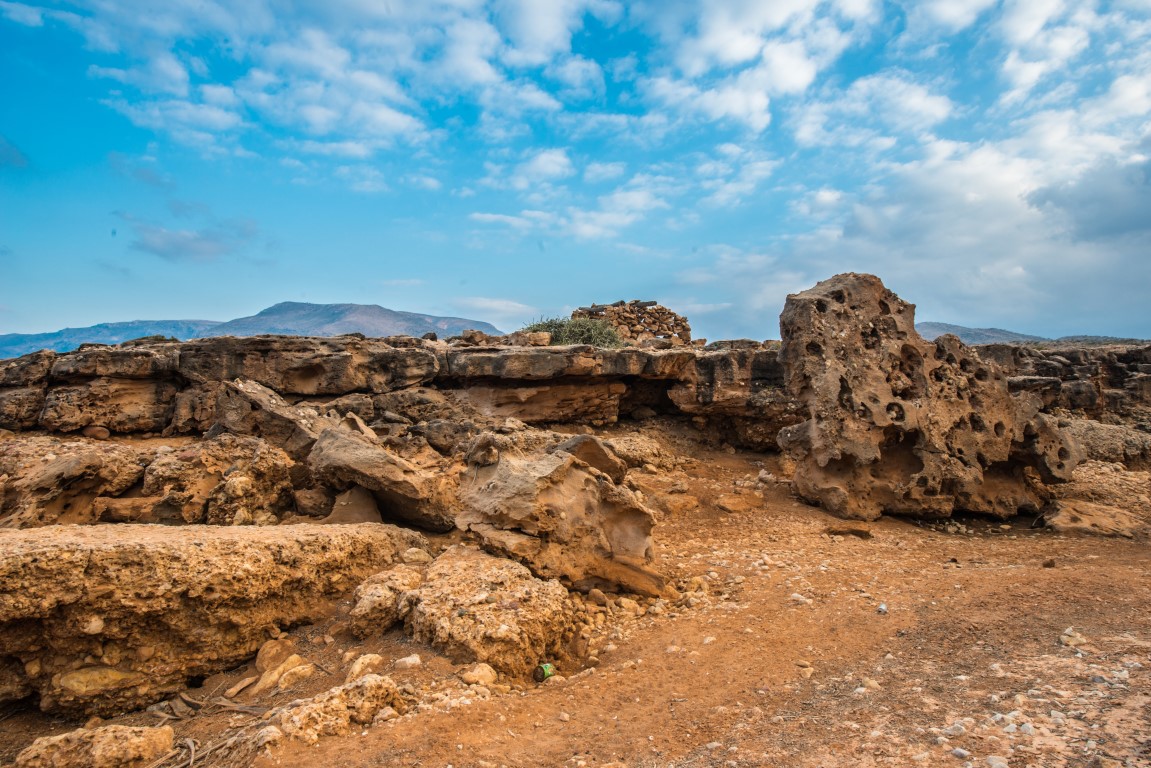 Natural wonders of the world, these magnificent places, are characterized by breathtaking and diverse beauty. We bring you one of these wonders – Socotra or Soqotra archipelago. It consists of four islands and islets in the Indian Ocean, which are a part of Yemen.

The distance of 350 km separates this archipelago from Somalia. Thanks to its biodiversity, Socotra was recognized by UNESCO as a world heritage site in 2008. Since then, it has been visited by a constantly growing number of tourists from different backgrounds.
Socotra is also referred to as the jewel of the Arabian Sea, and the most unique island in the world. In the period from May to September, it is almost inaccessible because of extreme weather. These same conditions contributed to the flora on the island. There are so many unique plants which you won’t find anywhere else. One of the most striking plants is the dragon’s blood tree. Fauna is spectacular too. Different endemic birds are proof enough.