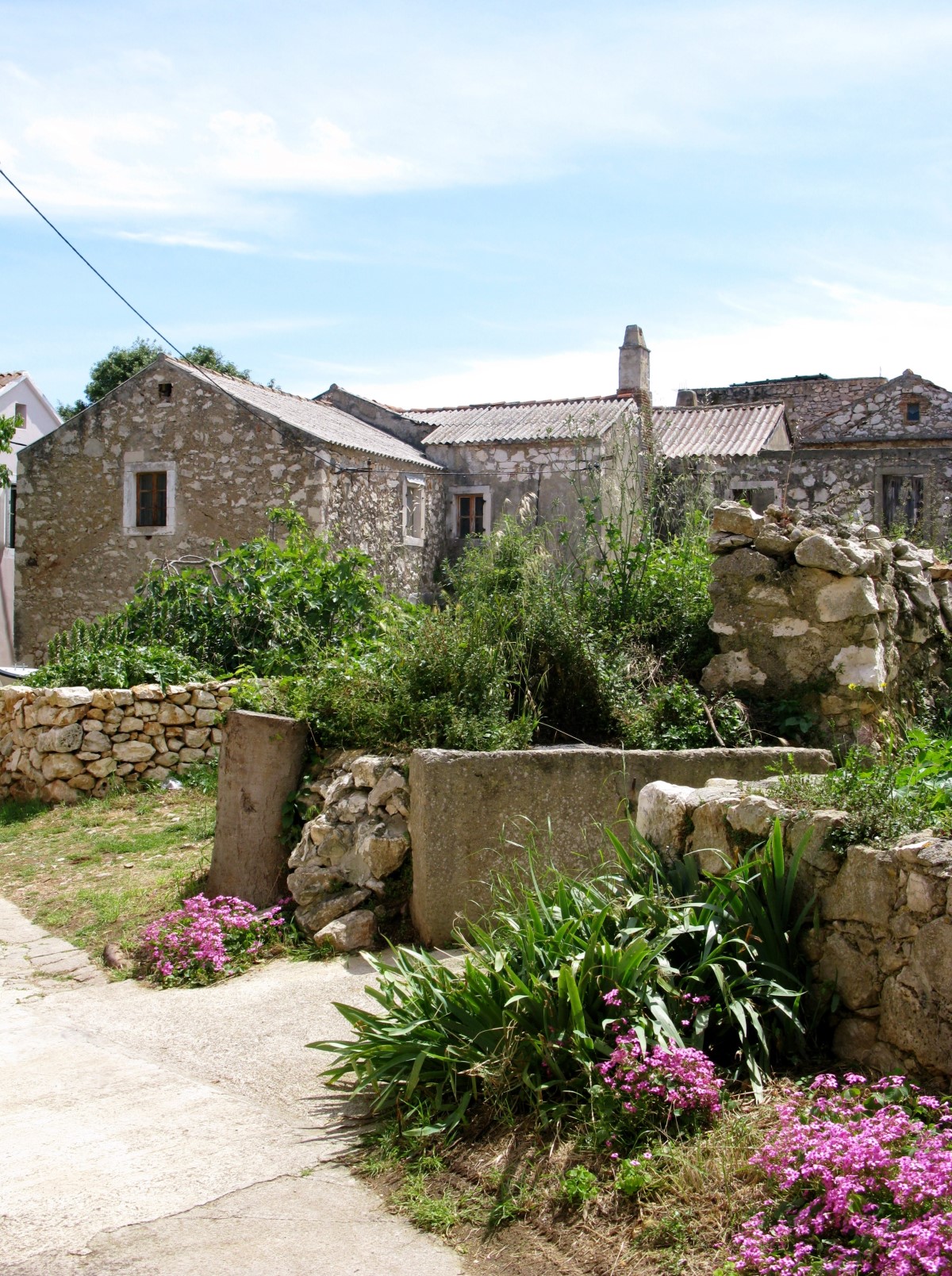 Island Molat is the fifth most inhabited island of the Zadar Archipelago, and its name is derived from the Latin word mel, mellis, meaning 'honey'. Unlike neighbouring islands, Molat is a low island covered in macchia, and recently maritime pine is also being cultivated. North-east shore of Molat is more indented and lower, while the south-west one is steep. Molat is full of ... END_OF_DOCUMENT_TOKEN_TO_BE_REPLACED