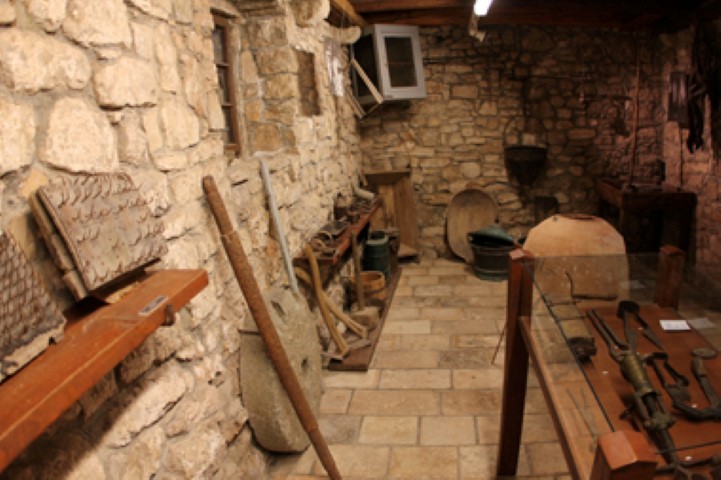 Brač is a very beautiful and popular island known for its magnificent bays, beaches, great hotels, many nooks, stone houses, olive oil, wine, and most of all, friendly, hard-working people. It’s growing in popularity among tourists each year, domestic and foreign alike, who never fail to visit the Island Brač Museum.

The museum, the most popular one in Croatia that is, has nestled with all of its treasures and exhibits in the well-known Radojković fort built in the 16th century. Throughout the year, it’s visited and admired by as many as 12 000 people who can’t wait to sing its praises. One of the exhibition spaces serves as a Roman mausoleum which, according to legend, is where Priska and Valeria lie, the wife and daughter of the Emperor Diocletian.

So when you find yourself on the island of Brač, let your thoughts take you back to this short story, and seek the most visited museum in Croatia, the one located in the Škrip settlement, to leave your mark in the thick visitor book.

Find out more at: Cultural heritage