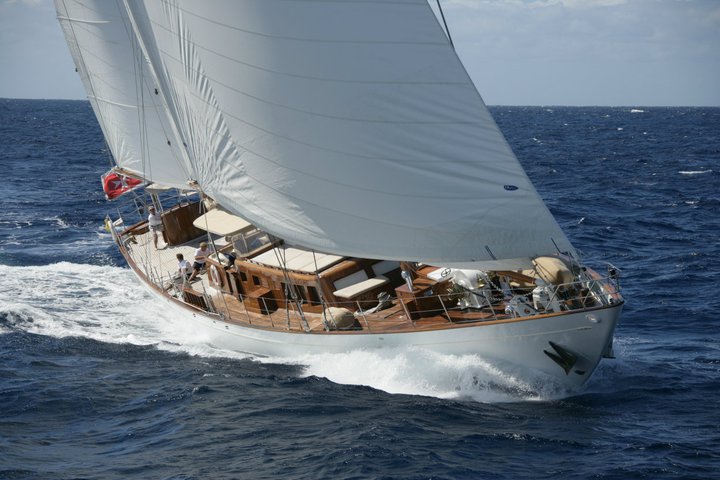 Hopefully, this will not become one of those stories you read, perhaps reflect upon for a minute or two and then the very next moment search for other news you may look with rose-tinted glasses. However, this is not a matter of seeing things at all, but of seeing things as they really are, by looking from a diachronic perspective which means returning to the beginnings: a place where all has started, adjusting our mental frame of mind to the “settings” of a human who, as a living being, evolved from – water.
Vast azure mantle which makes up about 71 % of the Earth’s surface is really impressive, and 97 % of that surface makes the salt water, which although is not suitable for drinking, it is suitable for endless list of beauties to enjoy and this is what humans have always been fascinated about.
We did manage to conquer the sea somehow, but co-life with the sea is another story, hence a number of sudden natural hazards. As if the sea itself has become a medium that absorbs everything what’s wrong on the land, everything we humans have done and what haven’t done, at least not enough, preserved it, so it is now all returning back to us through a simple laws of nature – hydrologic cycle…but also “what-goes-around-comes-around”-cycle.
In that sense, when we think of all marvelous things water can give to us, (do) we wonder, why we disrespect it so much, something that is in a way an intrinsic part of our genome? For instance, try to imagine the following image: summer, sun, warm sea, heavenly scents from nature, common crickets chirp giving out the air temperature, panoramic view on coast and the open sea, summertime perfect image due to the Sun’s position, a true source of enjoyment and rest of both body and soul, a source of reflection. But, people often try to find secluded places to enjoy completely the mist and the magic of the summer and while doing so, they stumble upon piles of garbage like bottles, all sorts of wrappings, clothes, footwear, not to mention bulk waste. Croatia, a land where tourism is recognized as the most prospective economic trade counts for some appalling facts published in a respectable Plos One journal. Namely, according to one Spanish study, Mediterranean is polluted with approximately 1000 tons of different types of garbage. This is hard to believe undoubtedly, but the worse part of this is that some 80 % of that garbage refers to so-called microplastics, i.e. pieces of plastic less than 5 mm in length, potentially extremely dangerous for our health since these pieces can easily be swollen by fish that we eat and that we are so proud of at the same time.
The consequences on that matter are unforeseeable so it is praiseworthy to mention an action coming from people we would last expect but would first to accuse of polluting our crystal sea. These are the yachtsmen from a luxurious yacht Tiziana, a crew and the yacht’s owner saluted the idea of a project “Yacht Clean beaches”. Their main aim was to “leave those gorgeous places of pure enjoyment as they would like to find”. So for instance, they’ve visited Doli in Dubrovnik – Neretva County, a small beach near Hvar, Preko on Ugljan, Mljet etc. They hope that they can “create some more awareness for other yachts to get involved with cleaning up the sea, beaches and shorelines they all love and sail on, in particular because, as they emphasize, “if every yacht could try to do the same, that maybe they could make a difference“.
The interesting thing in this story is that its main “protagonists” come from a foreign country, they are not even Croats, but Germans, and they still want everyone to join this movement. Therefore, it is evident not even upper social is not reluctant to roll up their sleeves and do the dirty work, which is something we should all be doing. Still, they do this because they know it is for a greater cause so this makes the whole initiative even bigger. These people are probably aware that certain things are universal, although society is tailored to suit man’s needs, however, their actions transcend, for instance, the national or gender boundaries and they certainly agree upon the very notion of the beautiful and wish to leave that beautiful to the upcoming generations since, let’s admit, globalization has now, more than ever before, created a man who is foremost a cosmopolitan and for whom certain social conventions are becoming less and less sustainable making some other things like environmental protection of the world in which and with which we should live, a dire necessity. For this reason, we shouldn’t be turning our heads away and shrug our shoulders upon hearing about a new eco-catastrophe underway, because, believe it or not, you too could have influenced on the course of such events.
This idea could so easily be passed on to everyone, regardless of one’s social background. Both wealthier and “ordinary” people are invited to act upon this matter because we all strive to same thing – to be able to experience breathtaking nature in all of its glow, especially during the summer, when not even the relentless heat can seem to rebel against revealing the most kept beauties of nature. But this can only be done if a man (who himself must admit is a part of nature) starts to behave more as a nature’s protector and less as its possessor.
Photo: Facebook
G. Dujmović, Croatist and Anglicist Graduate